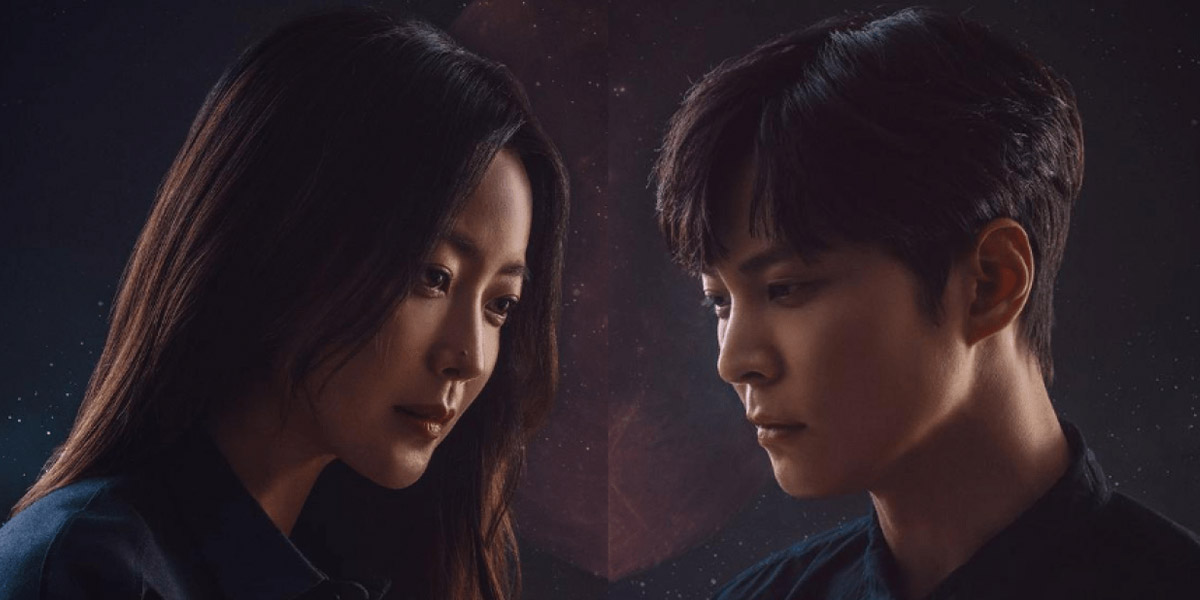 With shows such as It’s Okay To Not Be Okay wrapping up its season finale (it was amazing, highly recommend) just last week, we’re already feeling that post K-drama blues that often comes with the ending of our favourite TV shows. On the bright side, there is a whole new wave of K-dramas that has definitely caught out eye that is set to premiere in August, which will hopefully fill the void that It’s Okay To Not Be Okay left us.

More notably, these new shows mark the return of some of our favourite South Korean actors to the small screen including the gorgeous Bae Doona, Strong Girl Bong-Soon‘s Ji-Soo and Good Doctor‘s Joo-Won. Here are some of the new K-dramas that has peaked our interest and potentially yours too.

The Good Doctor is back and this time, the 32-year-old actor Joo-Won is starring opposite the elegant Kim Hee-Sun in science fiction, slice-of-life K-drama titled Alice. Joo-Won plays protagonist Park Jin-Gyoem, an apathetic but charismatic detective whose one goal in life is to capture the culprit behind the murder of his mother. The tragic incident that occurred in his high school days has left a huge impact Park as he buries his trauma under the guise of revenge. Eventually, he crosses paths with a woman name Yoon Tae-Yi (played by Kim) who bore a strange and uncanny resemblance to his late mother. This show promises to be an emotional murder mystery with an interesting science fiction element that has yet to be unveiled.

Looks like we’ll have to wait till 28 August to find out!

When I Was The Most Beautiful

This romantic and tearjerking K-drama stars Ji-Soo, My ID is Gangnam Beauty‘s Im Soo-Hyang and Your House Helper‘s Ha Seok-Jin. The three stars are caught in a melancholic love triangle as Ji-Soo’s character, Seo-Hwan and Ha’s character, Seo-Jin fall in love with ceramic artist, Oh Ye-Ji (played by Im). Both Seo-Hwan and Seo-Jin are brothers, making the situation a helluva lot more complicated. While Seo-Hwan is the more sentimental type, his older brother Seo-Jin’s resilient personality trait meant that he would stop at nothing to get what he wants. Who will Oh Ye-Ji pick?

When I Was The Most. Beautiful premieres on 19 August.

Bae Doona is back, reprising her role as the charismatic and warm-hearted police officer, Han Yeo-Jin in the second season of hit crime K-drama, Forest Of Secrets. She is joined by her co-star Cho Eung-Woo who plays stoic and unfeeling prosecutor, Hwang Si-Mok. The two beloved characters join forces again to uncover mysteries behind unsolved cases and kicking down the doors of corruption. In this season, a tragic drowning incident that occurred in Tongyeong will be the huge mystery that guides viewers through the episodes.

Those who loved the first season, like us, is guaranteed a wild ride in this new one premiering on 15 August.

For anyone looking for something light-hearted to just cap off a stressful day, look no further than this new K-drama that just debut its first two episode this week. We’re a little biased because we’re huge fans quirky actor, Woo Ji-Hyun so take this recommendation with a grain of salt. Woo plays Woo Cha-Kang, a psychiatrist who has an atypical personality type. He meets Lee Na-Eun (played by Kim So-Eun), a young freelancer who has been on a no-dating streak for the last four years. Sparks fly when these two become loggerhead housemates!

Missing: The Other Side

Switching gears from a light-hearted rom-com to a dark fantasy genre, we’re super excited about this new K-drama after watching its cinematic teaser trailer. Missing: The Other Side stars dashing veteran actor Goo Soo who plays Kim Wook, a smooth-talking con-man involved in multiple cases of fraud. He finds himself in Duon Village, a mysterious place that holds spirits of missing, deceased people. There, he meets a host of other characters, each with a dark backstory as he tries to get to the bottom of how and why they disappeared.