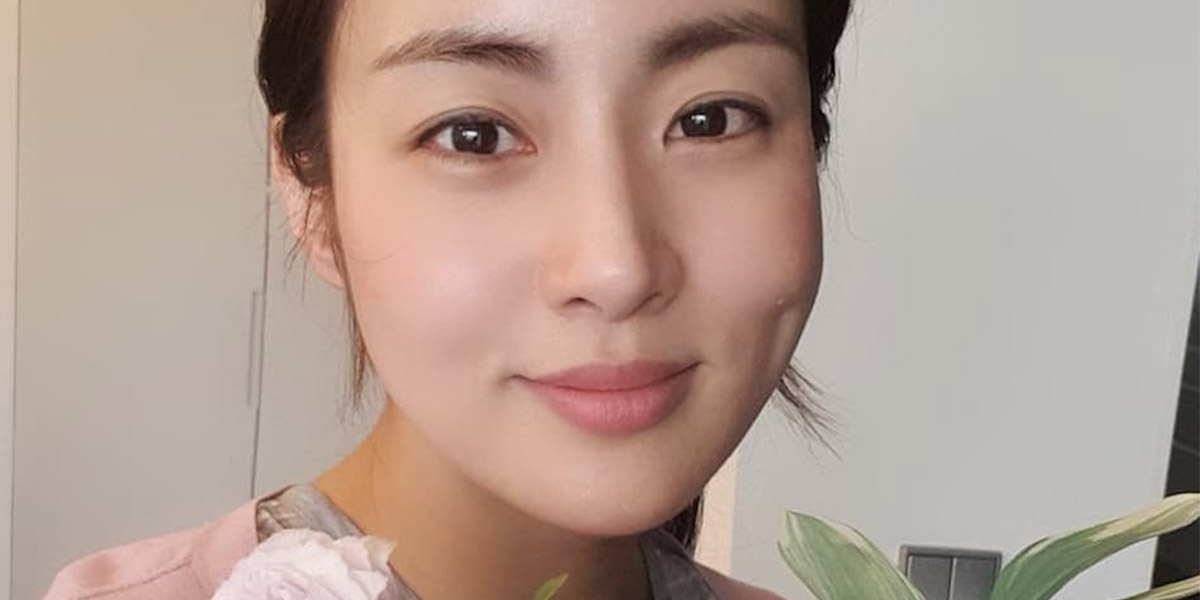 Best known for her roles in hit K-dramas such as Doctor Stranger and Misaeng: Incomplete Life, 30-year-old South Korean actress Kang Sora has confirmed that she will be tying the knot with her boyfriend late this month. In a handwritten letter to her fans, the actress wrote, “I, Kang Sora, who a lot of you at Bling Bling [her fan site] have considered their younger sister, friend, or older sister, am getting married in late August. You are probably surprised by the sudden news. I found a good person that I want to spend the rest of my life with, so I am sharing this good news with you through this letter.”

The future husband’s name was not revealed as he is a non-celebrity and the couple would like to keep that private. In the letter, Kang went on to thank her fans for their constant support throughout her 11-year acting career. The beloved actress rose to fame after starring in the blockbuster hit, Sunny back in 2011.

Kang had a little taste of the “married” life that same year as she was one of the celebrities participating in the popular Korean variety programme, We Got Married. In the show, she was paired with Super Junior’s Lee-Teuk and the two made a cute make-believe couple, parting ways at the end of the season.

Now, Kang will be living the married life for real and from her announcement, she seems very excited for this new chapter of her life, stating, “I will work hard to show a happy married life and many more sides as an actress so that I can return [what I’ve received] to all of you who believe in and support me. Please continue to watch over me.”

Her management agency, Plum Actors’ also released a statement to the press, confirming Kang’s announcement. In its press statement, they revealed that, “The wedding was originally scheduled for August 29, but the ceremony has been canceled due to the COVID-19 situation worsening again. The ceremony will be replaced by a small gathering between the couple and their direct families.”

Congratulations to Kang Sora and her husband!