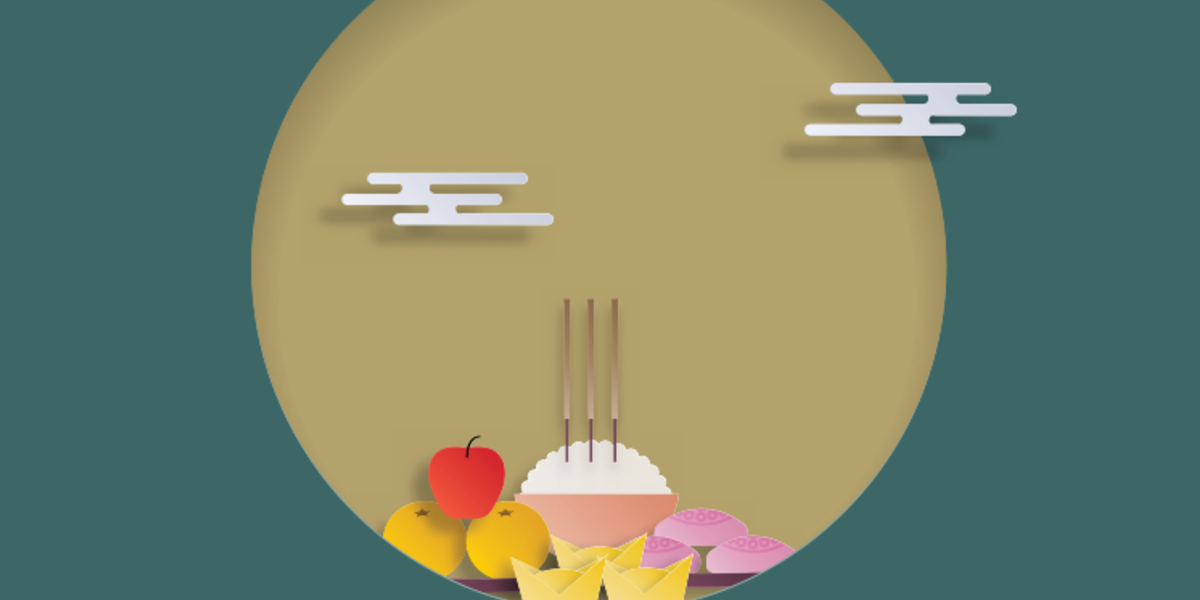 The month-long Hungry Ghost Festival is almost upon us. Taking place during the entire lunar seventh month, spirits from the netherworld are said to ascend onto the land of the living when the hell gates open to look for food and entertainment.

With roots from traditional Buddhism and Taoism practices, Chinese families across Southeast Asia will come together to pay respect to their ancestors or appease weary spirits. Ceremonious rituals, such as the Singapore and Malaysia-exclusive stage shows (“Getais”) or the burning of joss papers and other effigies, are frequently practiced throughout the festival.

Needless to say, the Hungry Ghost Festival is far different from the widely-celebrated Halloween. Devoid of haunted houses, jump scares, or fanciful (or freaky) costumes, the festival is rooted in sombre and at times, eerie traditions; there are several rules and etiquettes that exist to prevent anyone from offending these spirits.

For the “pantang” (superstitious) few, you are likely to be familiar with the following commonly practiced etiquettes. But just for you to have a peace of mind, we consulted Master Rayden Sim of Tianlu Geomancy Pte Lte, who has had close to 35 years of experience in the realm of Geomancy and Fengshui, for some tips.

Stories have it that spirits who have drowned are out to pull the legs of those who swim into the abyss so that they can be reincarnated. “If possible, stay clear from swimming by the sea,” Master Sim says. “Those are places that experience ‘more’ aggressive changes in tides during the seventh month.”

In Feng Shui, jade is not only known as a good-luck charm but also for its protective and harmonious properties.

No Jade? Get these crystals instead.

Following our modern-day obsession with crystals, obsidian and onyx stones are excellent choices that can block off negative energies from the environment.

Ladies, tie up your hair after the sun sets.

According to Master Sim, there is a small section on the forehead that “illuminates the path”, which to some extent ward off negative energies from the environment. Keeping your fringe off your forehead at night may be a good deterrent from bumping into anything spooky during the Hungry Ghost Festival.

Finding yourself working overtime or returning from a funeral, head to a crowded space first.

Chances are, weary spirits enjoy stalking lonely individuals home. To avoid that, especially after overtime work or visiting a funeral, Master Sim suggests seeking a temporary respite in a crowded location. “Spirits detest crowded places which have plenty of ‘Yang’ energy. Going to a crowded mall or a hawker centre can ward off the negative energies,” Master Sim adds.

Hear your name called out from behind? Don’t answer.

There are more than enough scenes in horror flicks foreshadowing the unfortunate plight of those respond to such calls. If you do, you are likely to encounter a wandering spirit. “If you do hear something at night and feel that something is amiss, don’t respond immediately. Head straight to a well-lit area first.”

Thinking about moving house or getting married? Think again.

The general consensus is that the seventh lunar month is an inauspicious period to shift homes or get married. Unwelcomed entities, who are roaming around, are likely to “gate-crash” these events.

“The Chinese are very ‘pantang’. As long as they get professional help and select auspicious dates and time, all these still can be done; every month has auspicious and inauspicious days,” Master Sim clarifies.

Don’t kill rare insects that flutter into your homes.

A superstition retold ever so frequently by the older generation, these rare insects — often as moths, butterflies and other flying bugs — are said to be reincarnations of our deceased ancestors who are merely paying us a visit. Unless you want eternal bad luck, it seems wiser to not lay a finger on them.

Don’t pee near a tree or spit anywhere.

In Singapore, a person caught urinating in public spaces is liable to a fine of up to $1000. That aside, peeing under a tree or bush or spitting anywhere may antagonise and offend the spirits roaming about.

Tapping people on their shoulder is a big no-no.

Bad luck aside. According to Master Sim, there are two other sections on the human body that also “illustrates the path” beside the forehead. “The points can be found on the left and the right side of the shoulders,” he reveals. “Tapping onto people’s shoulders can distort the harmony and protective energies can be weaned off.”

Paper Talismans should never be placed below the waist.

Those who sought extra “protection” from temples are likely to be given a folded yellow talisman. These talismans, Master Sim says, should never be placed anywhere below the waist. “It’s a form of respect for the gods and goddesses that have been asked to bless the talisman.”

What Are Healing Crystals And How Should You Use Them?

Our Ultimate Guide to Crystal Care and Healing

Why Magic-Inspired Routines Are A Growing Beauty Trend