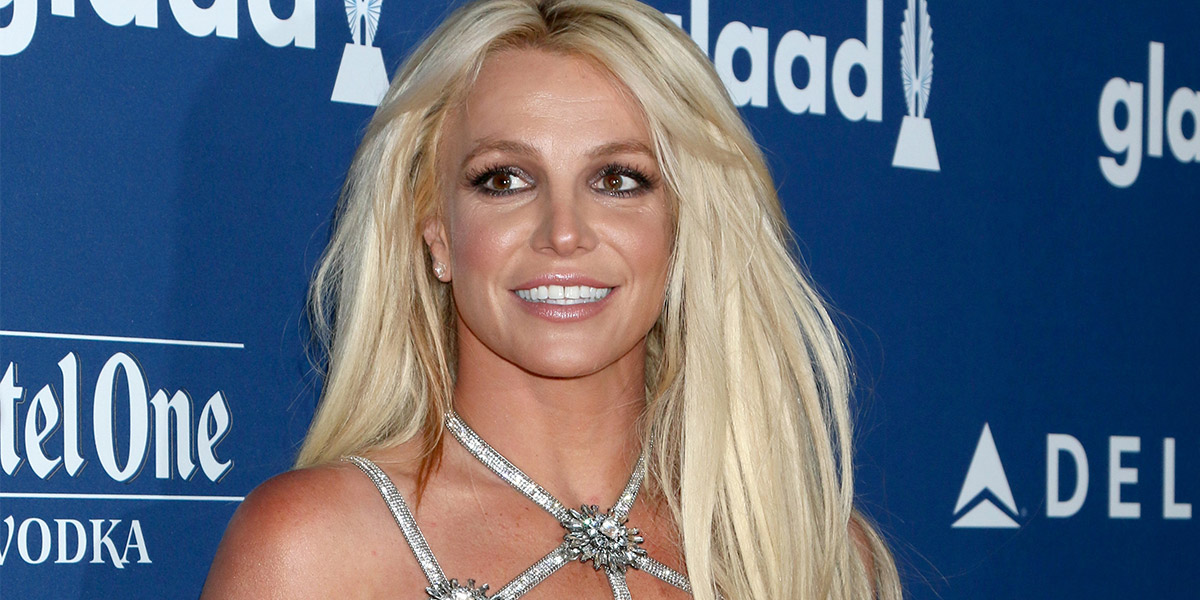 After 12 years, Britney Spears has asked a court to reevaluate the government of her finances and career.

For more than 10 years, Britney’s father Jamie Spears has been legally responsible for these areas of his daughter’s life under a court order labelled a ‘conservatorship’.

Since she burst onto the music scene at 16 years old with ‘Hit Me Baby One More Time,’ Britney has been one of the most-watched, written about and discussed women of the past 30 years. Her highs and, more specifically, her lows have been chronicled in detail and she has faced a barrage of harassment and commentary on her life ever since.

As the legal row over her estate, income, career and social comings and goings has now escalated and a viral #FreeBritney social media campaign has been taking place in the background, we’ve broken down the need-to-know details of the conservatorship.

What is a conservatorship?

According to Cornell Law school, a conservatorship is a ‘legal arrangement that gives an adult the court-ordered authority and responsibility to manage another adult’s financial affairs. The conservator is a court-appointed guardian who becomes responsible for the ‘financial and daily life affairs’ of someone who is unable to make these decisions themselves, usually because of health conditions including a breakdown in mental health. The term ‘conservatorship’ is specific to certain states, including California which has jurisdiction over Britney’s case.

In the UK, conservatorship is similar to a guardianship under the Mental Capacity Act – where someone can become appointed to make decisions over a person’s treatment, living situation and day-to-day finances, should the person become unable to make these decisions themselves for health reasons. There is also an option to put someone in the position of Lasting Power of Attorney, where they can have the lifelong responsibility to make financial, property and medical decisions for the person.

Why does Britney Spears’ dad Jamie Spears have conservatorship?

Jamie was appointed his daughter’s conservator in February 2008 in a California court, a day after Britney was placed in psychiatric care following a very public mental health crisis.

Fans of the ‘Lucky’ singer will remember that distressing time all too well. Hounded by the paparazzi, Britney’s mental health deteriorated in front of fans’ eyes while she was also involved in a messy custody battle and divorce with ex-husband Kevin Federline. Invasive pictures of the former teen wonder shaving her head and brandishing an umbrella at a paparazzo’s car were published across the world. A devoted fan of Britney, Chris Crocker, was one of the first YouTubers to go viral when he pleaded with the world to ‘leave Britney alone’.

According to a 2016 New York Times report, as conservator, Jamie has overseen career decisions including negotiations for TV roles, he also tracks purchases in order to protect her fortune, is involved in the custody arrangement for her children and medical decisions too like what pharmaceutical drugs she takes.

There was at one time also a co-conservator:- a lawyer named Andrew Wallet, however he resigned from the conservatorship last year.

What is Britney Spears doing now?

Britney has had a long road to recovery and, as her fans and followers have witnessed, she has largely managed to get her life back on track since 2008. She has released more music, embarked on several tours, held a Las Vegas residency and even had a stint as a judge on the US version of The X Factor.

Last year, after undergoing some health problems, Jamie stepped back as a conservator temporarily and requested that Britney’s care-giver, Jodi Montgomery be conservator for the interim. Now, the conservatorship is up for extension and Britney herself has asked – through her lawyer – for Montgomery to stay in control, rather than her father.

According to The Blast, the latest legal document says: ‘Britney is strongly opposed to having James return as conservator of her person. Rather, she strongly prefers to have Ms. Montgomery continue in that role as she has done for nearly a year… We are now at a point where the conservatorship must be changed substantially in order to reflect the major changes in her current lifestyle and her stated wishes.’

The legal documents do not criticise the conservatorship, in general, with Britney’s lawyer recognising that when Jamie was first appointed, ‘her conservators rescued her from a collapse, exploitation by predatory individuals and financial ruin.’

What is #FreeBritney and who supports it?

Since 2009, there has been a steady movement growing on social media with fans pleading for Britney to be ‘freed’ from the allegedly overbearing shackles of the conservatorship.

Though she herself has rarely discussed the conservatorship, the singer – who is now mostly seen dancing in Instagram videos (even shouting out ex-boyfriend Justin Timberlake in one viral clip) – has reassured fans she is doing ok.

It is also worth pointing out that Jamie Spears himself insists the #FreeBritney social media campaign is founded on conspiracy and rumour, labelling it a ‘joke.’

The first hearing was on Wednesday (August 19) and according to Reuters, the conservatorship currently remains unchanged and is likely to be reviewed in February.

Following yesterday’s courtroom session, the US’s biggest civil and human rights organisation the ACLU even offered to help Britney, saying she has a right to ‘regain her civil liberties’.

Fans were also seen gathered outside of the Los Angeles courthouse holding up ‘Free Britney’ placards, wearing t-shirts adorned with her face and rallying further support through speakerphones.

According to The Mirror, also spotted outside the court was Britney’s ex-husband and childhood friend Jason Alexander who she famously married for 55 hours in a Las Vegas chapel before getting it swiftly annulled in 2004.