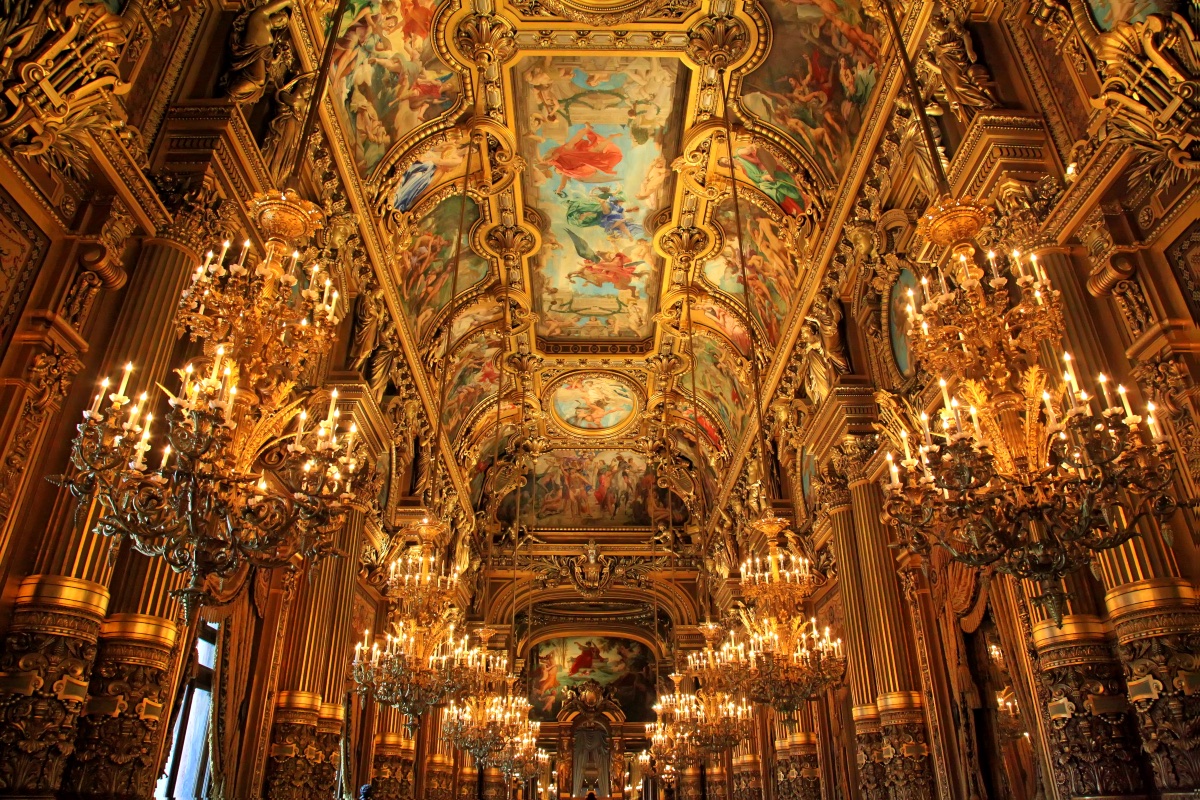 While the arts and timekeeping might seem worlds apart, Rolex has always supported excellence in filmmaking, as well as music. In keeping with its long-standing commitment to the world of music, the Swiss watchmaker is launching an initiative to support musicians and singers during this challenging time.

Starting August 21 through early September, Rolex will be rolling out a series of three Perpetual Music virtual concerts that will be streamed live from Teatro Rossini in Pesaro, the Staatsoper in Berlin, and Palais Garnier in Paris.

At each concert, one of three Rolex Testimonee — Juan Diego Flórez, Rolando Villazón and Sonya Yoncheva will present his/her repertoire prepared with fellow singers and musicians. A total of approximately 100 artists has been selected based on their talent by the formers, as well as violinist Renaud Capuçon who also participated in organising the initiative, and set to perform in Paris.

Rolex’s Perpetual Music aims to stage a prestigious platform for these artists who are affected by pandemic, enabling them to perpetuate their art despite the challenging time. They will be remunerated for their performance as well.

“Our aim is to support the world of music and provide the opportunity to musicians and singers to have their art live on by performing at prestigious venues with the finest acoustics,” said Arnaud Boetsch, Rolex Director of Communication & Image. “By broadcasting the concerts via medici.tv, a Rolex partner for over a decade, the artists supported in this project will benefit from worldwide visibility. Significantly, this gift of time and exposure is in keeping with the company’s pursuit of excellence and its long-term commitment to foster the work of those who aim to reach the pinnacle of their profession. Last but not least, within the context of these unprecedented circumstances, this project is also a way for us to help keep music as an essential element in our daily lives.”

Here’s the full line up of the concert that are held in various parts of Europe, hence the late timing.

Saturday, August 22 at 02:00
Live from Teatro Rossini in Pesaro

One of today’s most celebrated tenors, the Peruvian is known for his expressive singing and virtuosity that has established himself as a great opera talent with a career that includes performances on the world’s leading stages.

Lauded as one of the most exciting performers of her generation, the renowned Bulgarian-Swiss operatic soprano is in constant demand at the world’s greatest opera houses, from the Opéra national de Paris to La Scala and the Met.

Rolando Villazón is one of the music world’s most critically acclaimed and treasured lyric tenors and among today’s most versatile artists. Alongside his on- stage career, he is also a successful stage director, novelist, TV and radio personality and Artistic Director of the Mozartwoche Salzburg.

Renaud Capuçon is a French violinist known and loved for his elegance, generosity, virtuosity and depth of tone. Firmly established internationally as a major soloist, recitalist and chamber musician, he works with the world’s most prestigious orchestras, artists, venues and festivals.

The live recordings of Perpetual Music concerts will be available to view here until the end of October.