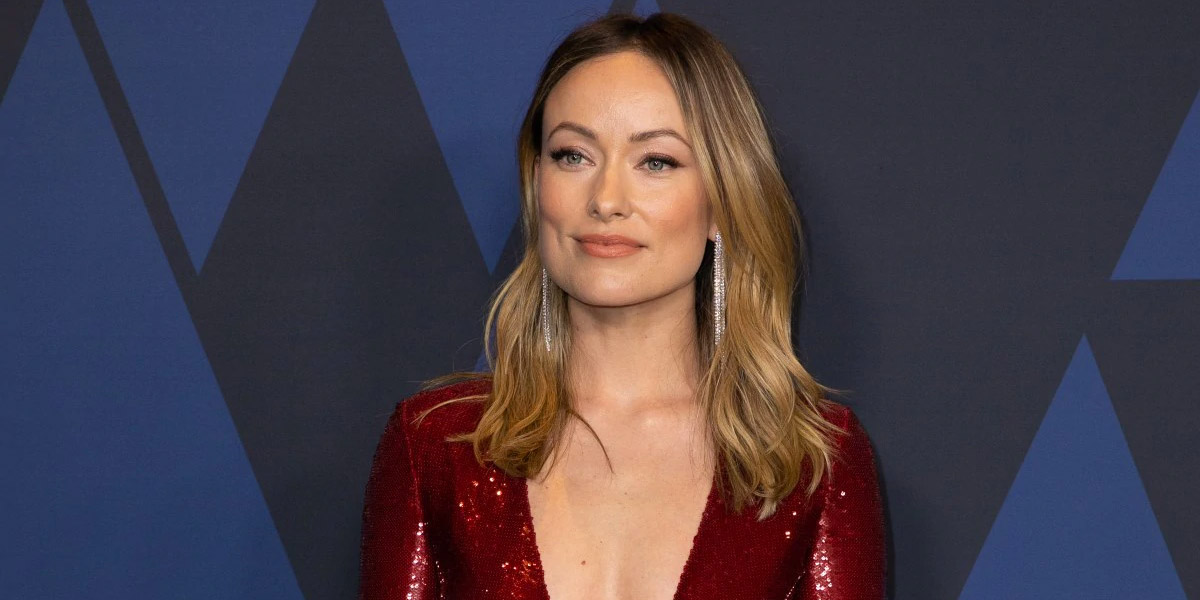 Yes, it has taken years—years!—for Marvel to finally put its heroines front and center in their own stories. And while a slew of women-led blockbusters can’t correct the egregiously sexist storylines the comic book giant sent to theaters in the past, there’s reason to be cautiously optimistic; Deadline reports that Olivia Wilde of Booksmart directorial fame will helm an untitled female-led Marvel film. And rumour has it that it’s most likely Spider-Woman.

So why is that more exciting than, say, another Dark Phoenix or Black Widow—or even Birds of Prey? Because it proves Hollywood is ready to invest in an entirely new heroine, rather than the names and characters who’ve been rebooted for years. The film could also signal a step toward the New Avengers appearing on a screen near you. Here’s everything we know—and think we know—now.

We can’t be sure the project is Spider-Woman. But it’s likely.

Although Wilde’s project is only rumored to be Spider-Woman, there’s good reason to trust this is more than a hunch. Unfinished Marvel projects are kept under tight lock and key, but there’s enough rabid interest in the universe that leaks are always possible, and often accurate. It’s unlikely Deadline would report on the rumor if there weren’t a significant chance it’s true.

Second, mere hours after Deadline announced Wilde’s spot in the director’s seat, Marvel Entertainment published an article called “7 Things To Know About Spider-Woman.” Maybe I’m reading too far into things, but seems a little…suspicious, doesn’t it?

The woman behind the mask could be any number of characters.

One of the many joys (and pains) of comic book lore is its complexity. Between all the alternate universes and shifting identities, it’s nearly impossible to keep track of who’s who. So when you hear “Spider-Woman,” you might envision Spider-Man’s sidekick or sister. Thankfully, Marvel’s Spider-Woman is neither, though she could have one of several names.

The first, and most likely, candidate is Jessica Drew. First appearing in 1977, Drew went on to headline her own popular comic book series and television show. Unlike Peter Parker, she was not bitten by a radioactive spider; instead, her parents, Dr. Jonathan Drew and Miriam Drew, accidentally exposed their daughter to the uranium her father was researching. To save her life, Jonathan and his research partner gave her some arachid serum and stuffed her in a genetic accelerator to survive the coming decades. She reemerged, cured, having aged into her teens with some new spidey powers.

No, she doesn’t have the same web-slinging prowess as Mr. Parker, but she has other skills that more than make up for it. She can stick to any surface, generate a pheromone-based “Spider-Aura” that doles out unusual effects, and blast energy from her fingertips through something called “bioelectric generation.” Don’t get too concerned about the scientific accuracy of this; all you need to know is that she can do what Pikachu does.

Another possibility for Spider-Woman’s identity is Gwen Stacy. You’ve seen her before in Spider-Man: Into The Spider-Verse, and she also appeared, sans superpowers, in the live-action Spider-Man 3. Bryce Dallas Howard played that role, while Emma Stone donned her iconic blonde bangs for the Amazing Spider-Man films.

In the comics and live-action films, Gwen is Parker’s love interest. But in an alternate-universe version of these comics, Stacy, rather than Parker, is bitten by a radioactive spider, and she becomes the Spider-Woman (or, more accurately, Spider-Gwen) of her universe. Because we’ve already seen multiple iterations of Stacy on our screens, it’s unlikely Sony will want to give her a whole new franchise.

Finally, Wilde’s Spider-Woman could be Mary Jane Watson. You probably know her as MJ, Peter Parker’s childhood best friend and eventual wife. In most versions, Watson is as human as it gets, with no superpowers or secret identities to note. However, she has appeared as Spider-Woman before, most memorably during the Ultimate Spider-Man animated series. But because MJ appears in other Spider-Man films—currently she’s played by Zendaya!!—it’s again unlikely she’ll don the Spider-Woman costume for Wilde’s movie. All bets are on Jessica Drew.

A Spider-Woman film could lead to a New Avengers movie.

If Jessica Drew is indeed our Spider-Woman, there’s even more reason to get hyped. Her appearance paves the way for a New Avengers film, possibly adapted from the uber-popular New Avengers series by Brian Michael Bendis.

In the comics, Spider-Woman is one of the early members of the New Avengers, a reimagined Avengers whose roster has changed frequently over the years but includes Luke Cage, Wolverine, Spider-Man, Captain America, Doctor Strange, Iron Fist, Ronin (formerly known as Hawkeye), Captain Marvel, Daredevil, and Winter Soldier. If you’re any fan of the Marvel Cinematic Universe, you’ll recognize most of these names from the films and Netflix shows you love, and if the New Avengers gets picked up for theaters, there’s a possibility we could see a reunion of our favorite characters.

In addition, Jessica Drew and Carol Danvers, a.k.a Captain Marvel, are best friends in the comics, which makes their appearance onscreen together all the more likely.

Despite all the speculation, there’s still no release date set for the rumored Marvel project, nor do we have a clue when casting or production will begin. Deadline reports Wilde and Katie Silberman will pen the script, with Amy Pascal producing and Rachel O’Connor executive producing, but beyond those impressive credentials, there’s nothing more we know about Spider-Woman right now.

Tom Holland on Spider-Man, Zendaya, and Being a ‘Relationship Person’

The Hungry Ghost Festival Is Here. Are You Familiar with the Dos and Don’ts?