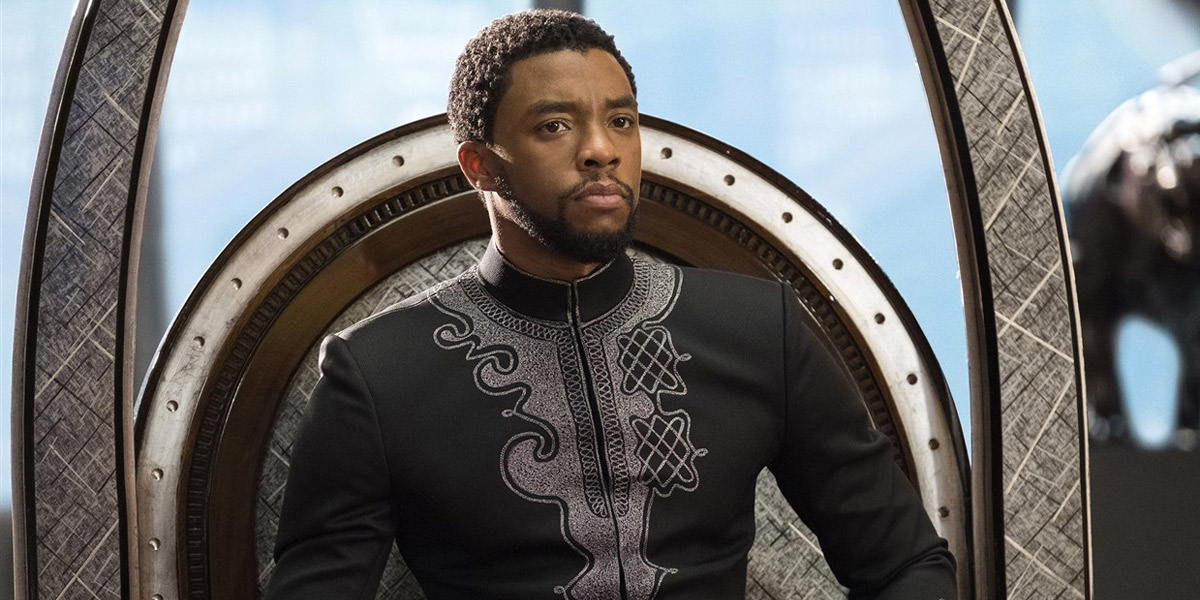 Chadwick Boseman, the iconic actor who brought Black Panther to life, has died after a four-year battle with colon cancer. He was 43.

“It is with immeasurable grief that we confirm the passing of Chadwick Boseman.⁣

Chadwick was diagnosed with stage III colon cancer in 2016, and battled with it these last 4 years as it progressed to stage IV. ⁣

A true fighter, Chadwick persevered through it all, and brought you many of the films you have come to love so much. From Marshall to Da 5 Bloods, August Wilson’s Ma Rainey’s Black Bottom and several more, all were filmed during and between countless surgeries and chemotherapy. ⁣

It was the honor of his career to bring King T’Challa to life in Black Panther. ⁣

He died in his home, with his wife and family by his side. ⁣

The family thanks you for your love and prayers, and asks that you continue to respect their privacy during this difficult time. “

Boseman was a chameleon of the screen, a once-in-a-generation talent who embodied historical titans like Jackie Robinson, James Brown, and Thurgood Marshall while making roles like Black Panther’s T’Challa distinctly his own. The 2018 film, the first Marvel film with a majority-Black cast, smashed box office records, made a Black superhero a cultural icon, and marked the start of an inclusive new era in Hollywood. As moviegoer Aaron Humphrey told ELLE.com’s Chloe Hall and Mariel Tyler upon the film’s release, “What separates this movie from other superhero movies or any other Black superheroes is that it’s actually about Black royalty and Black excellence and seeing people represent us in positions of power.”

On Friday evening, Boseman’s fans, Hollywood peers, and co-stars took to social media with an outpouring of grief following the news, paying tribute to the actor’s talent and reflecting on the legacy his body of work will leave for generations to come.