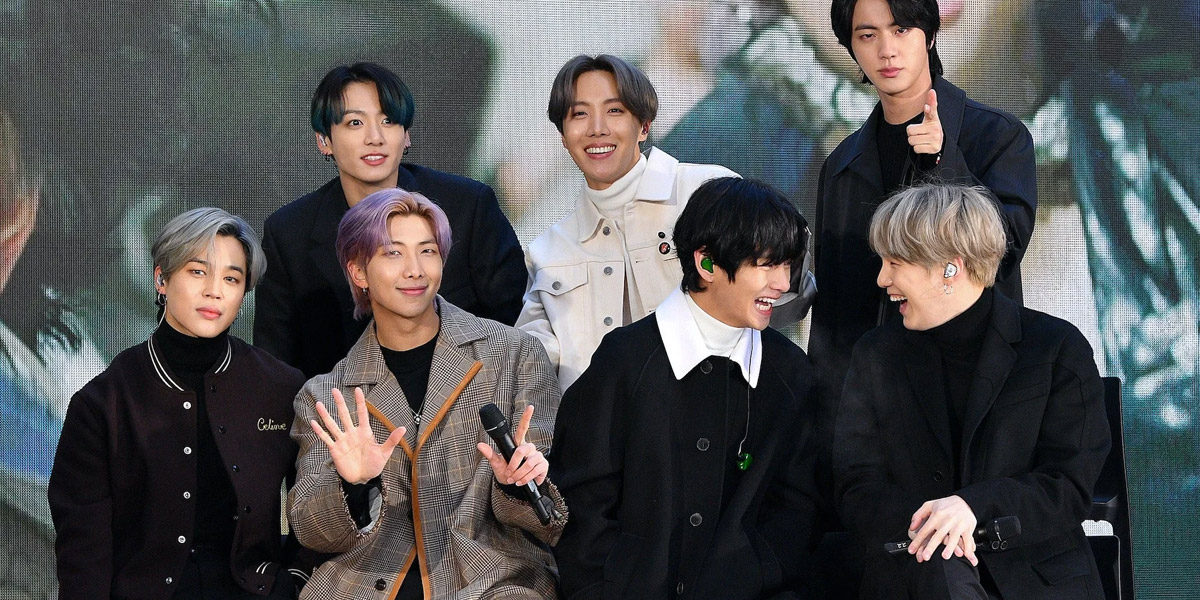 This is BTS’s first time performing at the MTV VMAs, and they of course outdid themselves. The boys—Jungkook, Suga, V, RM, Jin, J-Hope, and Jimin—just wrapped their history-making performance of “Dynamite.” It was truly next level. MTV just posted the full clip of the performance.

The K-pop group performed from South Korea for the ceremony. The choreography was exactly what you’d expect from BTS, with the group’s dancing perfectly in sync, intricate, and all-around mesmerizing as they danced in suits.

This is a big night for BTS. The boys received three nominations for their song “ON” in the best pop song, best K-pop song, and best choreography categories and won all three. They also won the category for “Best Group”, totalling their wins that night to a whopping four. The boys accepted the awards remotely and thanked their fandom, ARMY in their acceptance speech.

“Dynamite” is BTS’s first big English single, which they released just two weeks before the ceremony. Their goal was to spread joy as the world grapples with the coronavirus pandemic, the K-pop group said in an interview.

BTS told Zane Lowe on Apple Music that “Dynamite” is “made of positive vibes, energy, hope, love, the purity, everything. Recording this song was really fun, and like Jin said, we’re going through difficult times so we tried to have more fun working on this song. We made this song in hopes of giving energy to the listeners. We’re glad this song turned out great and hope a lot of our fans can listen to it to receive the positive energy we tried to incorporate in the song.”