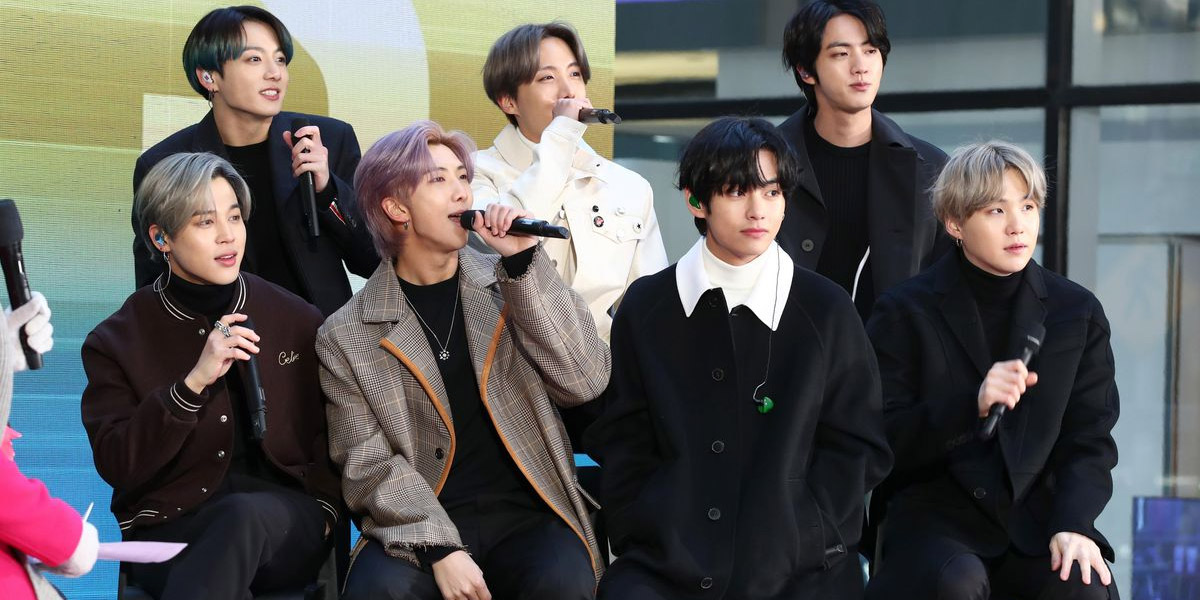 The Bangtan Boys have done it again! The K-pop boy group that has taken the world by storm has clinched the coveted number one spot on the Billboard 100 charts for the week ending in 5 September with their English single, “Dynamite.” The seven-member group beat out music heavyweights, Drake and Cardi B for the top spot in the US charts.

This is the first time an all- South Korean artist/group has secured the number one spot on the Billboard Hot 100 charts — the closest being, Psy back in 2012 with his iconic single, “Gangnam Style”. Even then, Psy’s viral track peaked at the number two spot. The Hot 100 chart records the most popular songs in the US across all genres (ie. country, hip-hop and in this case, k-pop) and ranks them based on streaming, radio airplay, and sales.

Incidentally, the group’s award-winning single, “ON” also made waves when it debut at the number four spot on the Billboard Hot 100 Chart back in March of this year. Safe to say that the talented men of BTS are not done making history and breaking boundaries.

As a fan of K-pop myself, it’s certainly surreal to see the genre be embraced so openly and whole-heartedly by the Western audience to the extent of topping the US charts. I remember back in the day when I felt as if I hide the fact that I enjoyed K-pop from OGs such as G.O.D, Girls’ Generation and Big Bang. The genre has come such a long way! For those who brushed it off previously, to be just a “fad” or trend, global K-pop groups such as BTS and BLACKPINK doing these type of numbers on real-time charts have solidified the genre as a force to be reckoned with in the music industry.

Selena Gomez Told BLACKPINK Working With Them Is ‘A Big, Big Dream For Me’