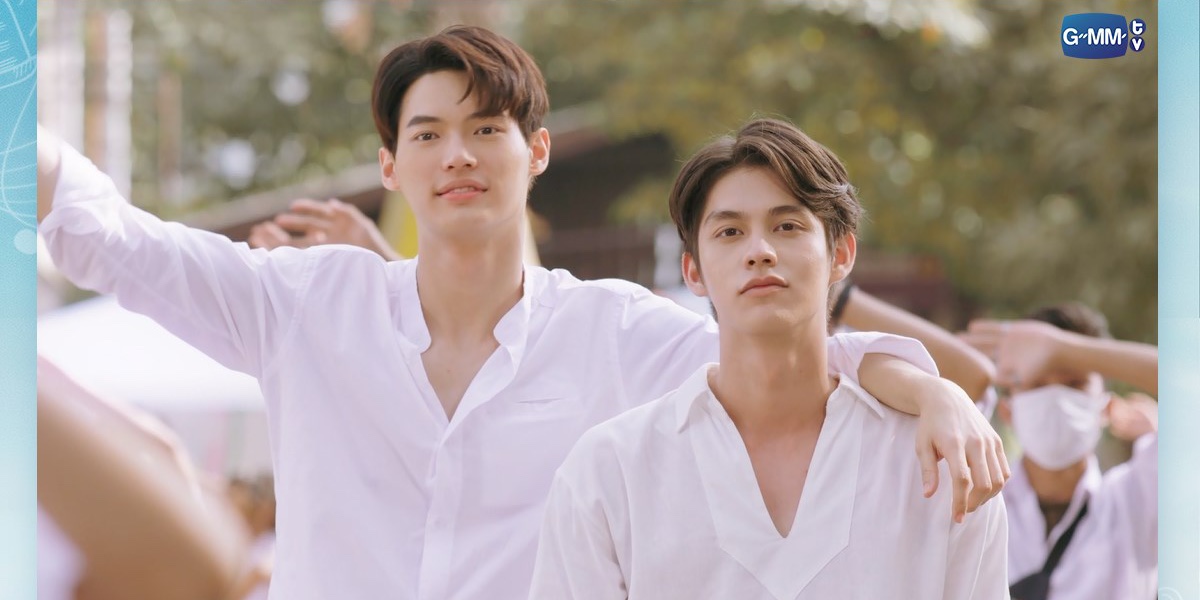 Thanks to online streaming services like Viu, Netflix and the like, Asian TV shows such as anime and Korean dramas are making waves worldwide. There is, however, another media trend that is gaining popularity in recent years: Boy’s Love (BL).

Originated from the ’70s in Japan, BL novels and mangas involve homoerotic relationships between male characters. According to Kristine Michelle Santos, an Assistant Professor from Ateneo de Manila, Philippines, says that this genre was born “mostly out of personal interest by young female creators.” In using man’s body, these creators have more freedom to express their creativity and also because men had more liberties than women back then.

Over time, as fanbase grew in the ‘90s, many novels and manga comics picked up steam outside of Japan (predominantly Thailand, the Philippines, Taiwan and Korea) and were translated into other languages. Particularly in Thailand, unofficial translations of these novels are commonly sold along the streets of Bangkok, fueling a new subculture into the younger generation, which eventually gained a place on the small screen.

In Thailand, popular titles over the recent years include such as Love By Chance, TharnType and the currently popular, 2gether: The Series. GMMTV, the production company of 2gether: The Series reported that the series has garnered more than 100 million views on its local streaming platform by 19 April — that’s apart from views from Youtube and its TV channel.

A common theme underlying these series is a college love story having a mix of romance, drama, tension and tear-jerking moments. In an interview with i-D, BL film director Aam Anusorn, who has directed series such as 2moons2 and Present Perfect, said that the audience are typically straight women who are drawn to the sensitive side of men that are not seen in everyday life.

Fans were hooked on these series because of the heart-fluttering moments that are reminiscent of when one first falls in love. These experiences are universal regardless of the sexual orientation of a person. And because of this burgeoning phenomenon, BL series across Asia have sparked conversations regarding the social inequalities in the region and eventually, these series hope to normalise queer culture and increase the representation of LGBTQ+ members.

Meanwhile, here are some noteworthy teasers of BL series across Asia, so you can have a sneak peek before delving into this fascinating BL universe:

Where Your Eyes Linger

Where Your Eyes Linger is a Korean web-series. The story involves childhood best friends, Han Tae-Joo and Kang-Kook. Tae Joo is the sole heir of a conglomerate while Kang-Kook is assigned to be Tae Joo’s bodyguard. Over time, Kang-Kook begins to like Tae-Joo more than just friends. Will this relationship remain platonic or will it develop into something more?

Hello Stranger is a Filipino digital series by ABS-CBN, the Philippines largest broadcasting company, telling a story about two boys who first met online as strangers and didn’t seem to like each other very much but were again brought together by circumstances that would change their lives forever. When Mico organizes an online quiz night with his friends, he is surprised when the school’s popular basketball player, Xavier, joins in and insults them. Little does Mico know that this won’t be the last time he’ll be seeing Xavier.

The “Gear” is the symbol of the Faculty of Engineering and wearing this symbol signifies being a student of the faculty. However, in order to possess the gear, all engineering freshmen must first undergo the SOTUS (Seniority, Order, Tradition, Unity, and Spirit) system. Third year senior student Arthit, is the head hazer and often forced to abuse the power given to him by the SOTUS system, making him unpopular among freshmen. Arthit is unstoppable until he meets, Kongpob, a freshman, who stood up to the abuse. Initially, hostility defines their encounters but continuous encounters between the two helped to transform their relationship into something much more affectionate.

HIStory2: Crossing the line is a Taiwanese drama involving four guys in high school. Transfer student, Xia Yu-hao, joins the school’s volleyball team and meets former star athlete, Qiu Zi-xuan, who is gradually drawn to Yu-hao’s temperament. Wang Zheng-wen and Wang Zhen-wu are stepbrothers and Yu-hao’s best friends. However, Zheng-wen has a crush on his older stepbrother but keeps his feelings to himself.