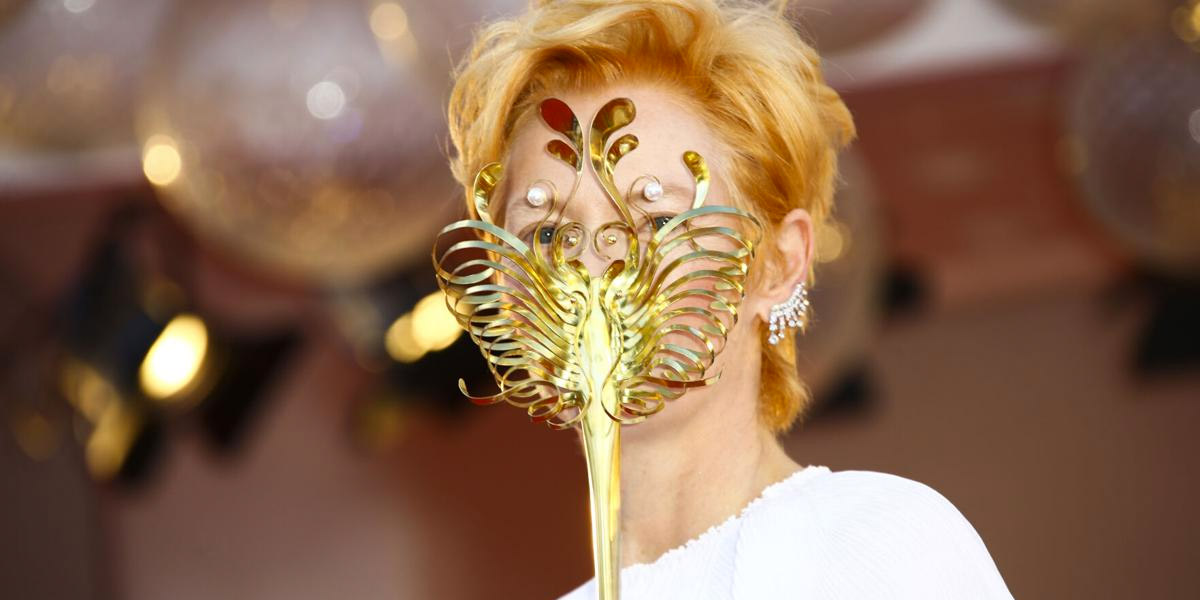 The end of August can only mean two things: Post-holiday blues and keeping a beady eye on all the jaw-dropping gowns at the Venice Film Festival. Otherwise known as, The Most Glamorous Event Of The Year.

One of the oldest film festivals in the world (the first one was held in 1932), VFF is a time where every actor worth their salt will parade in front of the cameras in only the finest designs. Some of our favourite looks over the years include Amal Clooney’s lilac-hued Atelier Versace number in 2017 to Sophia Loren’s iconic ’50s taffeta dress. Accessorised with lots of diamonds, naturally. Glamour with a capital G.

This year, however, we wondered whether the enchanting festival would go ahead. Thankfully, with strict social distancing measures in place, some stars have made their way to the Italian city. So here are the best-dressed women (and their face masks) from the 77th Venice Film Festival.

Vanessa Kirby at the Venice Film Festival 'The World To Come' premiere, September 2020

Kirby wore a black suit for the premiere. 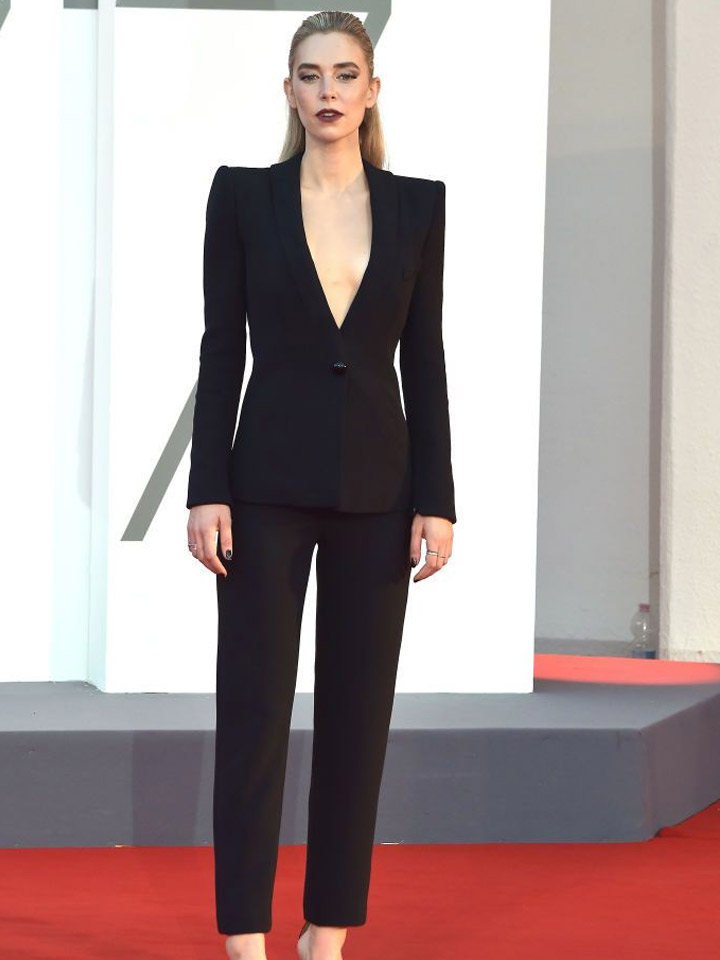 Katherine Waterston at the Venice Film Festival 'The World To Come' photocall, September 2020

Waterson wears Prada for the photocall. Blanchett wore a jumpsuit by Stella McCartney and sunglasses by Alexander McQueen. Adèle Exarchopoulos at the Venice Film Festival 'Pieces of a woman' premiere, September 2020 Blanchett wore a sequinned gown by Esteban Cortazar, alongside her medical mask, for the event. 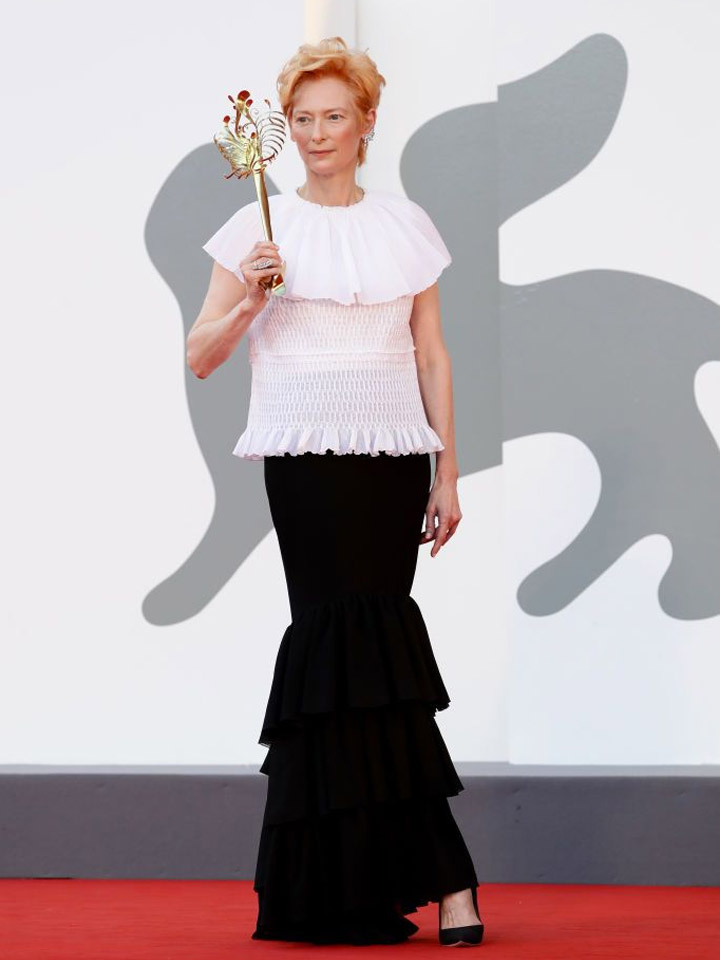 Hill wore a cut-out gown by Etro for the event. The Jury President wore a belted, striped co-ord by Giorgio Armani for the photocall. The supermodel matched her Etro trousers, shirt, and face mask to arrive at the film festival. The 59-year-old wore vibrantly-hued pyjama-style jacket and trousers, with royal blue velvet slippers, and an orange face mask to arrive at the film festival. All The Swoon-Worthy Red Carpet Moments From The 2020 Grammys