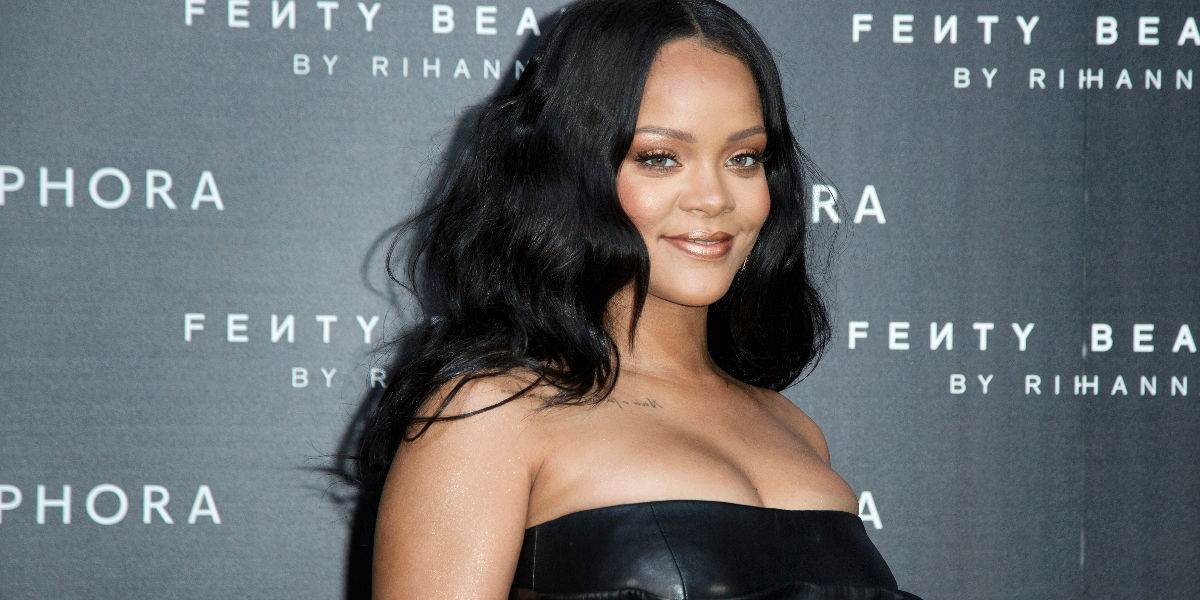 On Saturday, TMZ published a report that Rihanna was in an electric scooter accident that left her with bruises on her face. The site also posted photos of the singer and makeup mogul with said post-scooter-accident injuries on her face. TMZ saw Rih at Giorgio Baldi in Santa Monica Friday night, which was reportedly a few days after she took the scooter tumble.

“Rihanna is completely fine now but flipped over on an electric scooter last week and bruised her forehead and face,” a representative for Rihanna told People. The rep went on: “Luckily there were no major injuries and she is healing quickly.”

Besides scooting around, Rihanna has been spending her summer sharing her pre-election feelings on Instagram. In August, she posted a photo of an out-of-commission car on the beach, which features the phrase “F*ck Trump.” She captioned the photo “art. #81days.”

A few days later, she posted a video of Melania Trump appearing to resist her husband’s hand as they disembarked Air Force One. She played her own song “Needed Me” over the video. The lyrics: “I was good on my own, that’s the way it was / That’s the way it was / You was good on the low for a faded f*ck / On some faded love / Sh*t, what the f*ck you complaining for? / Feeling jaded huh? / Used to trip off that shit I was kickin’ to you / Had some fun on the run though, I’ll give it to you.”