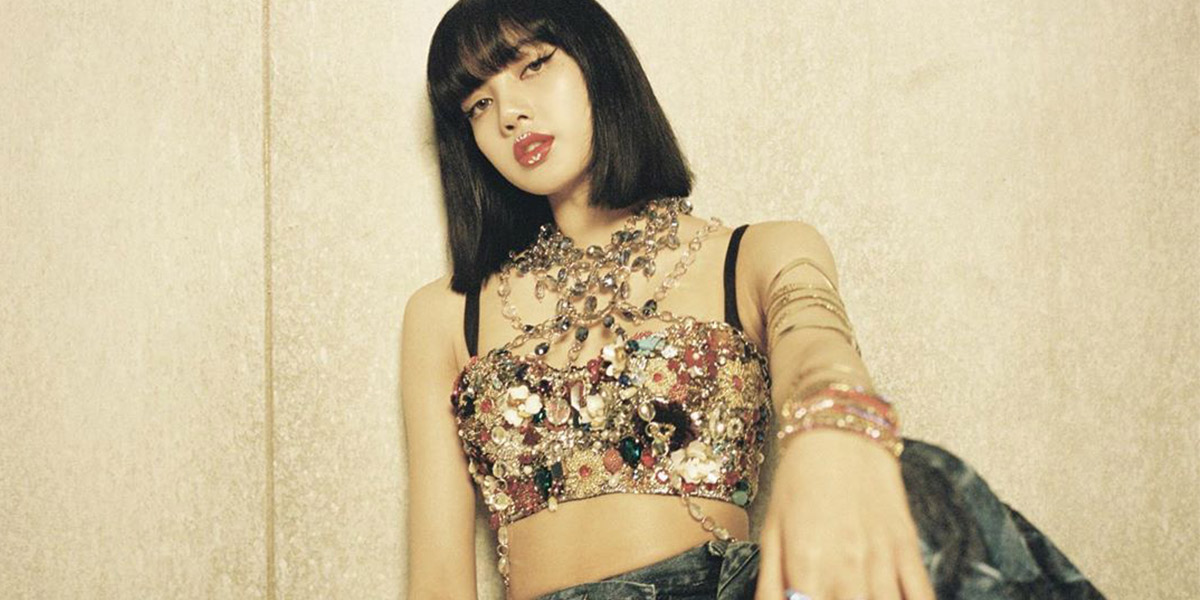 Since we last fact-checked, let’s call this one out. It is a universal FACT that BLACKPINK is one of the biggest K-pop girl groups ever, breaking records left and right. With an international fanbase, commonly known as BLINKs, major collabs including Lady Gaga, Dua Lipa and Selena Gomez, and topping charts, they’re truly the artists of our generation. With each of the four girls having their distinct character, presence and style, they are a power package making waves globally.

On that note, all four of them, Lisa, Jennie, Jisoo and Rosé, have also been on the fashion forefronts as early as they debuted. In fact, what makes K-pop a tantalising genre is the visuals and aesthetics around it, including the members’ fashion and beauty on and off-screen. So it is as clear as day, on why each of them is a brand ambassador for major luxury labels and a regular on the international fashion scene.

Lisa, the only non-Korean member from Thailand, is the most followed BLACKPINK member on Instagram with a whopping 38.7 million followers to boost. Clearly, they vibe with her rap skills and her being a foreign K-pop member but also her edgy style and fashion which is evident in all their music videos, performances and appearances combined.

Take her recent posts for an example; she makes a definite case for fancy manicures and fancier accessories. Her signature fringed hair with alternating styles thanks to hair extensions, hair colour or wigs she loves to experiment with is also one of her trademarks. Plus her style is so varied, from chic feminine ensembles to hip cool-girl fits, there’s no concept that she doesn’t fit. That’s exactly the quality a stylist loves to explore.

French luxury label Celine’s muse and the newest brand ambassador of the Italian luxury brand Bvlgari just proves her prowess as a major fashion influencer. Looking at her Gram, designers love her. With the assortment of stuff she wears and makes it look good, speaks of her brand value and the fashion diva she is. A global fashion icon, hands down! 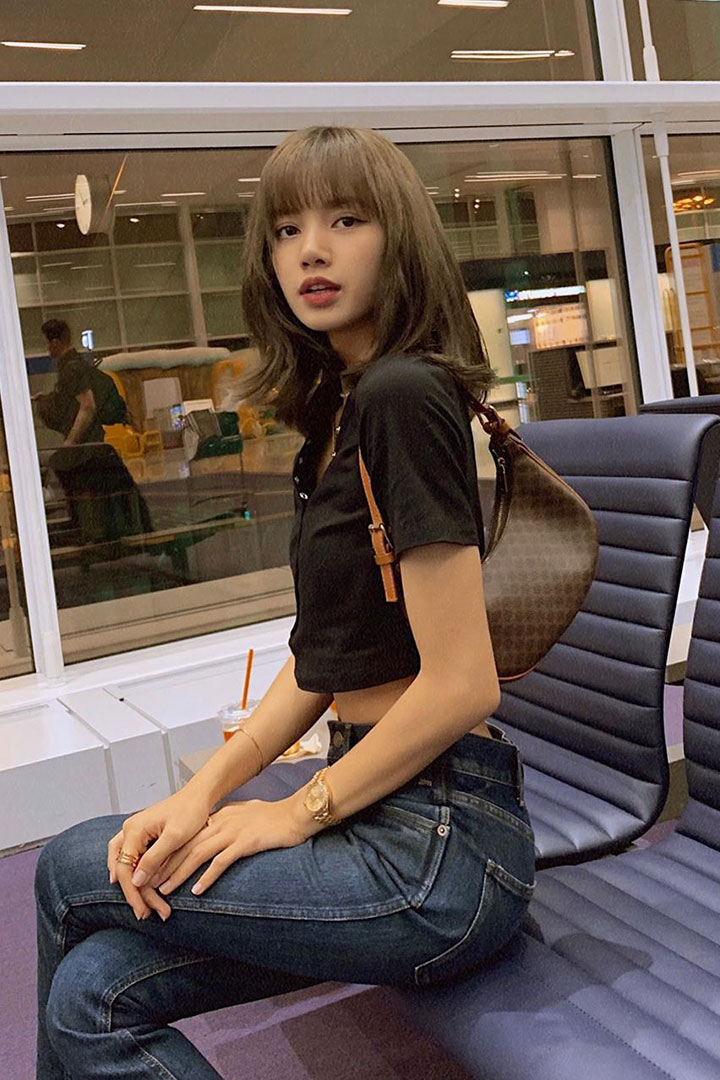 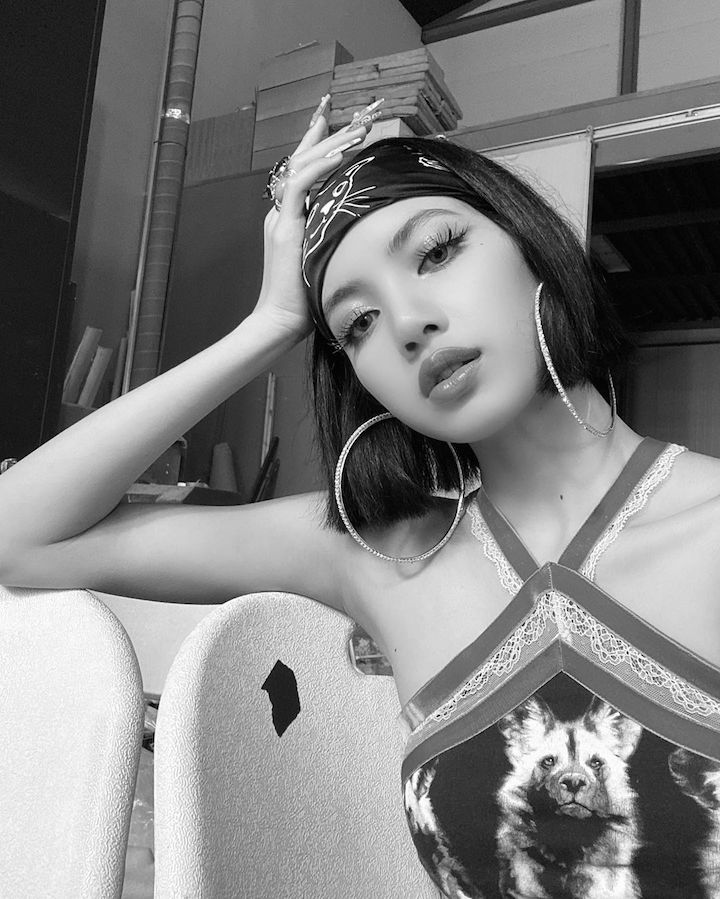 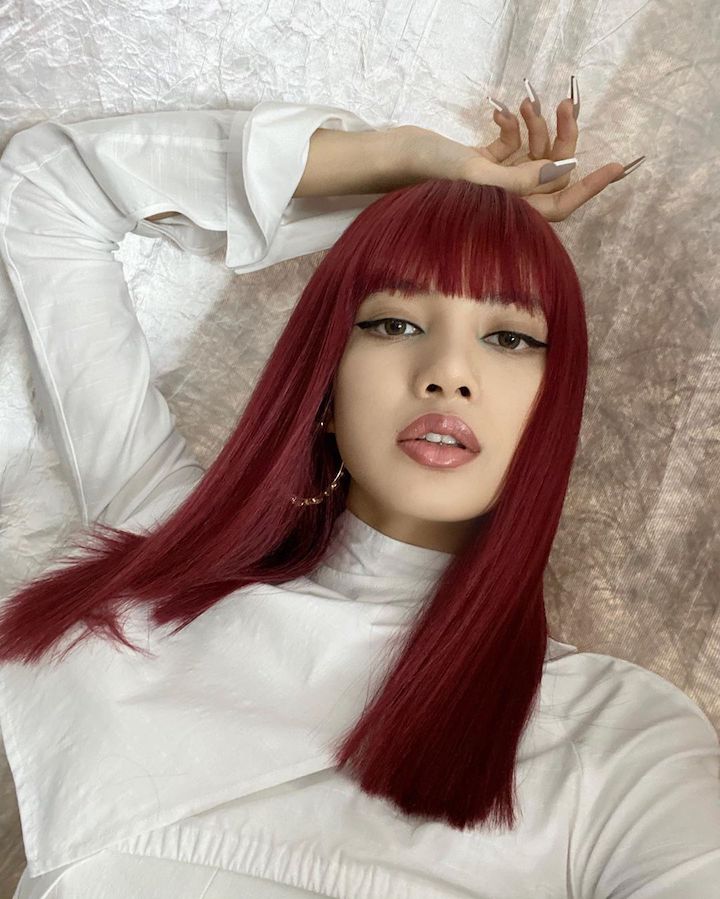 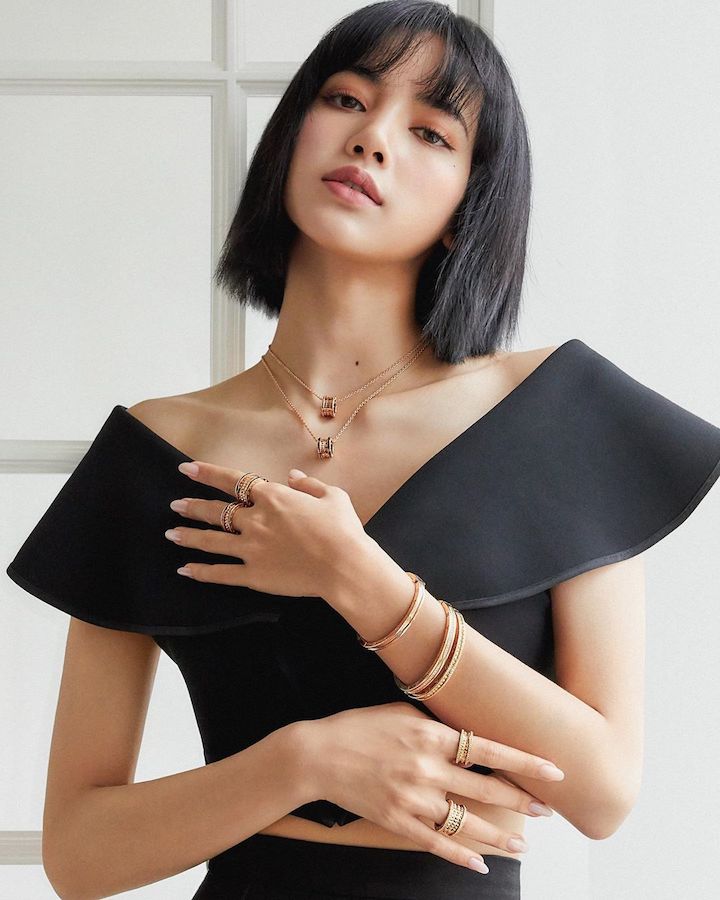 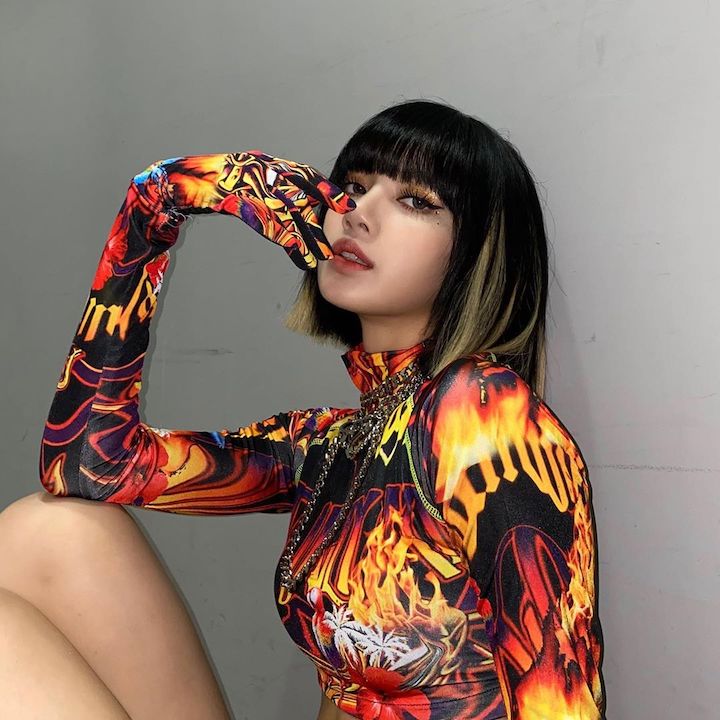 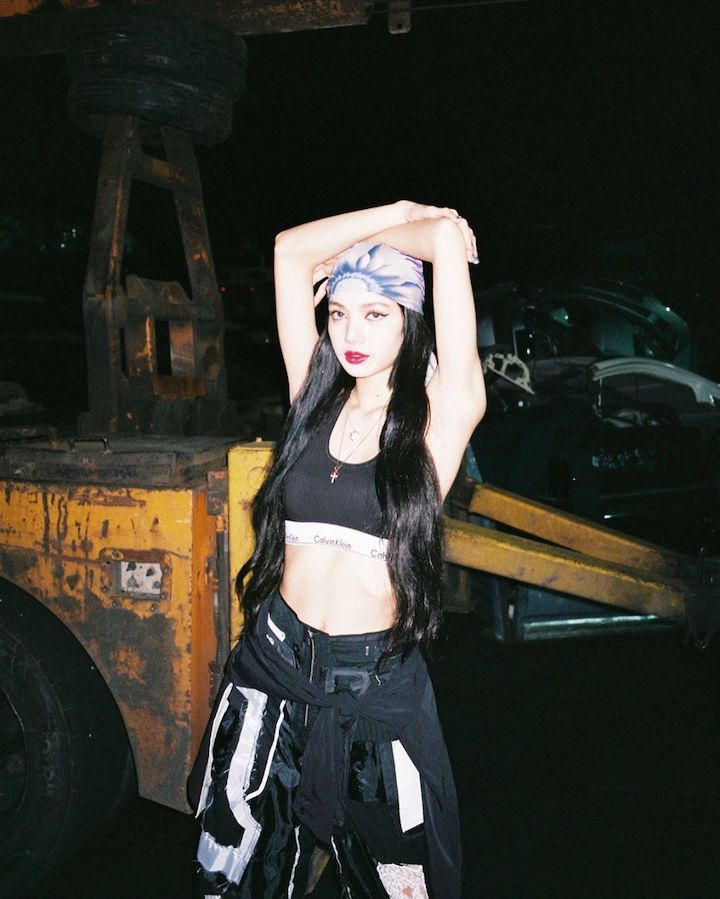 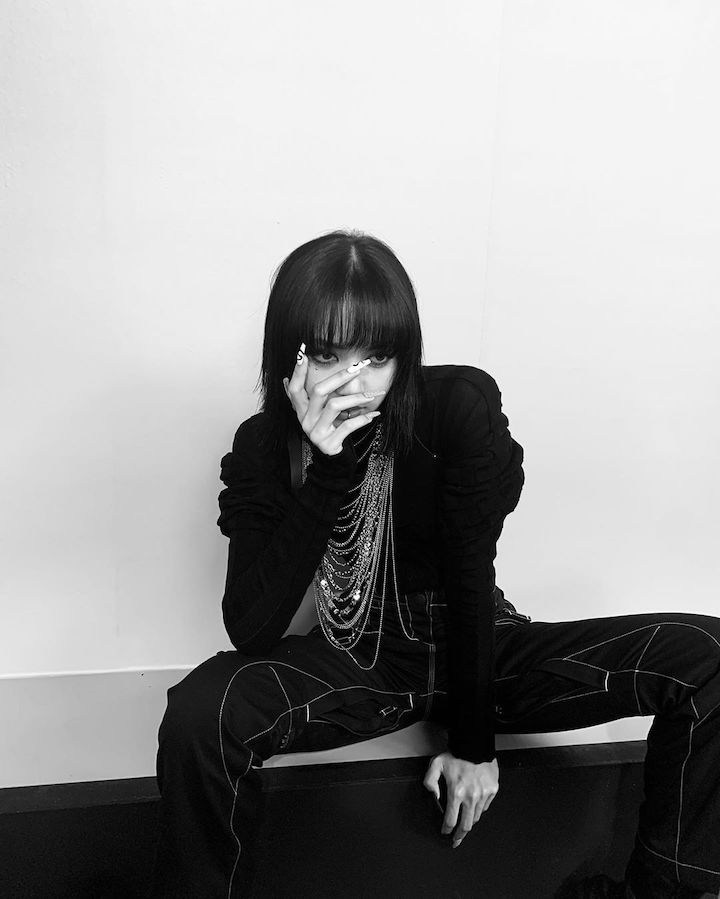 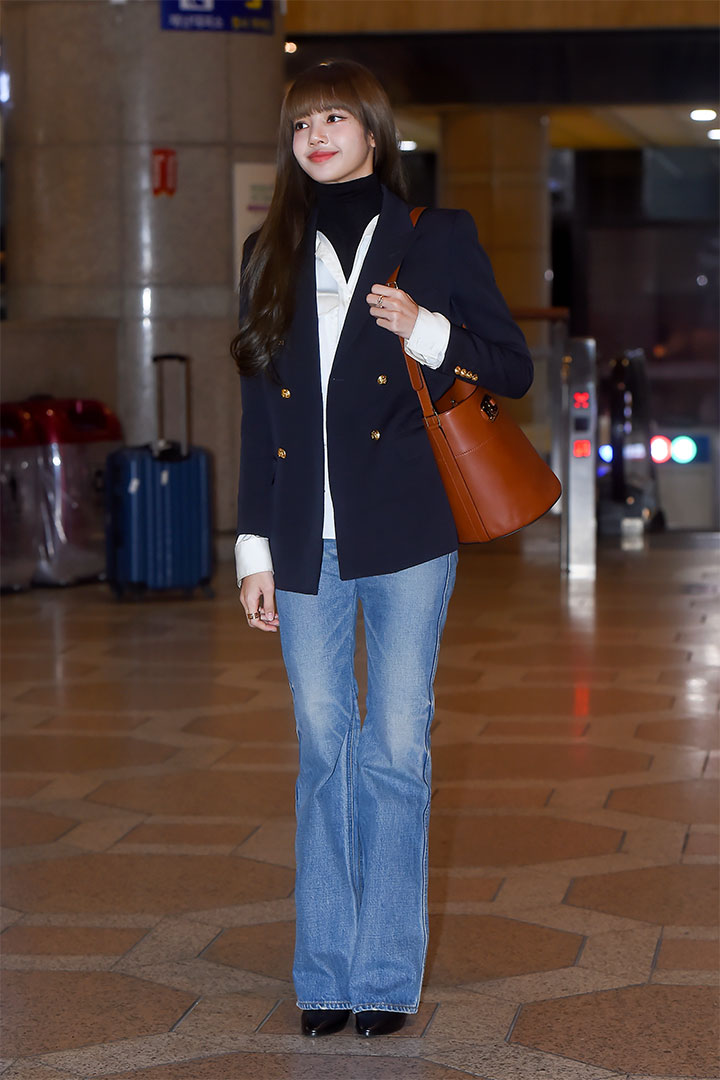 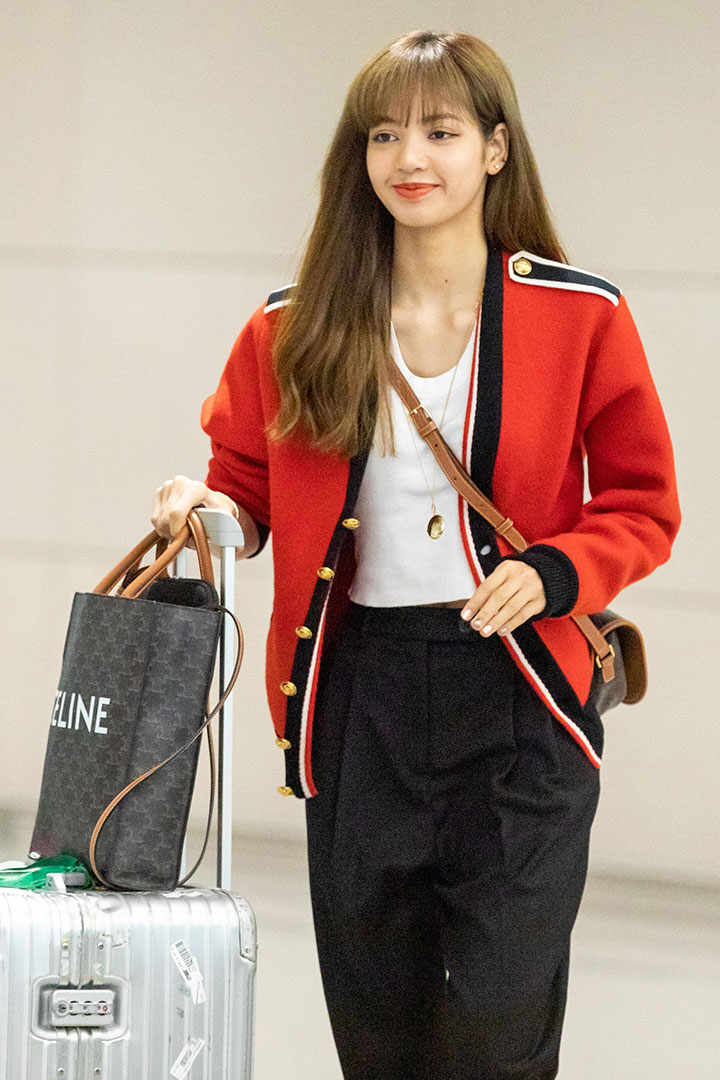 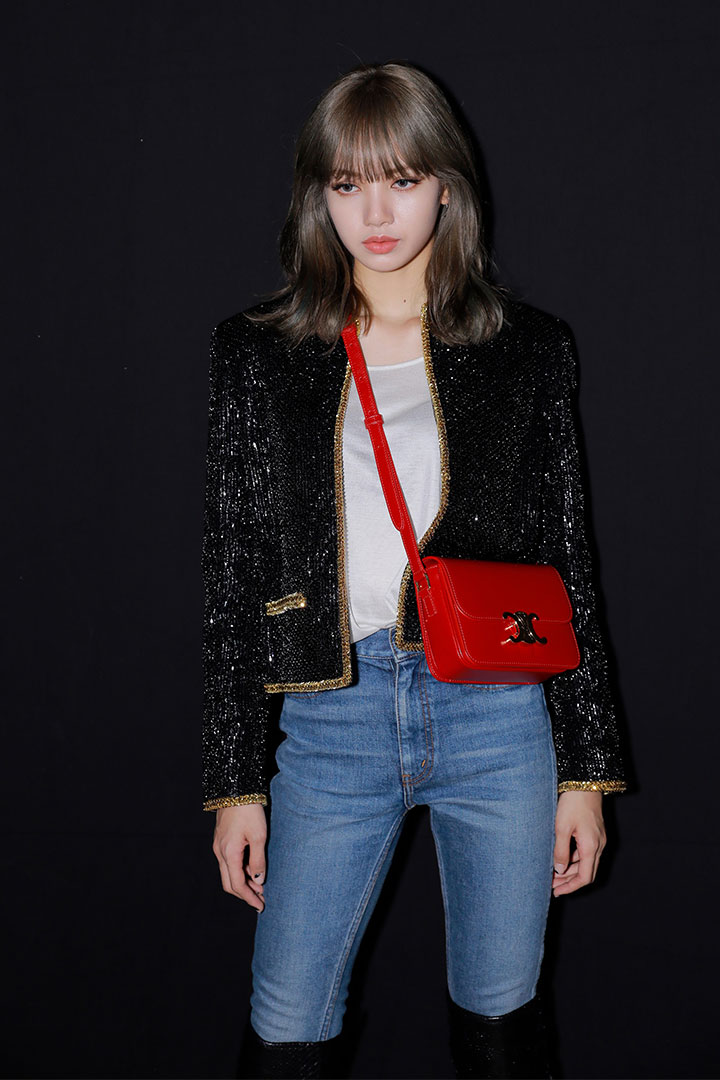 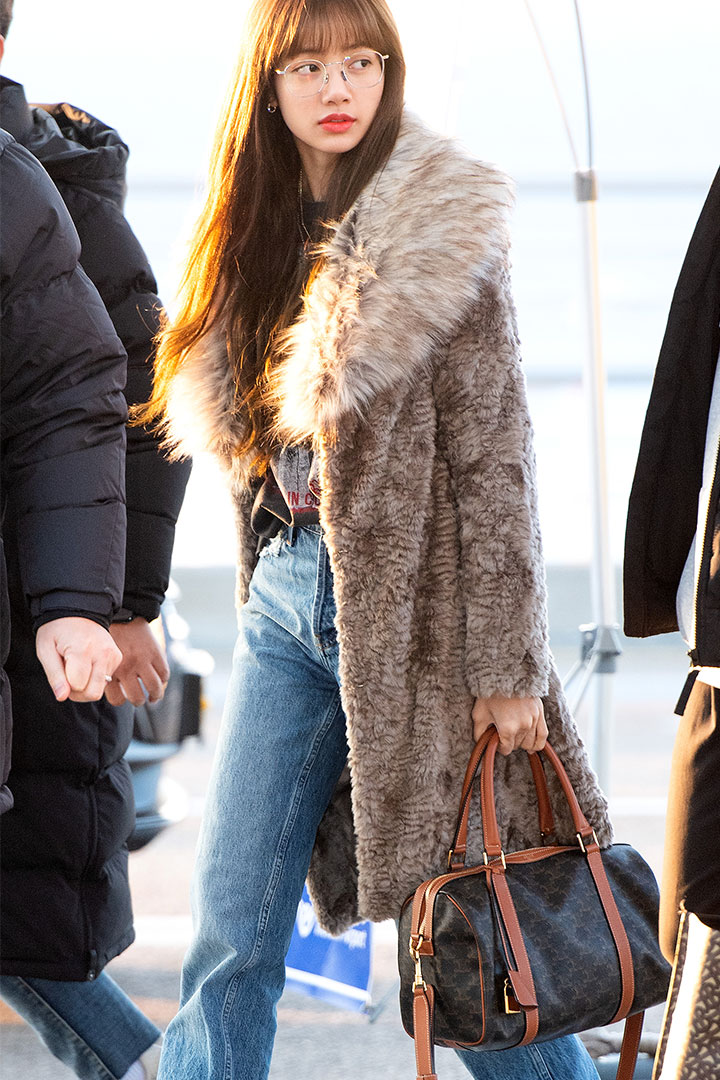 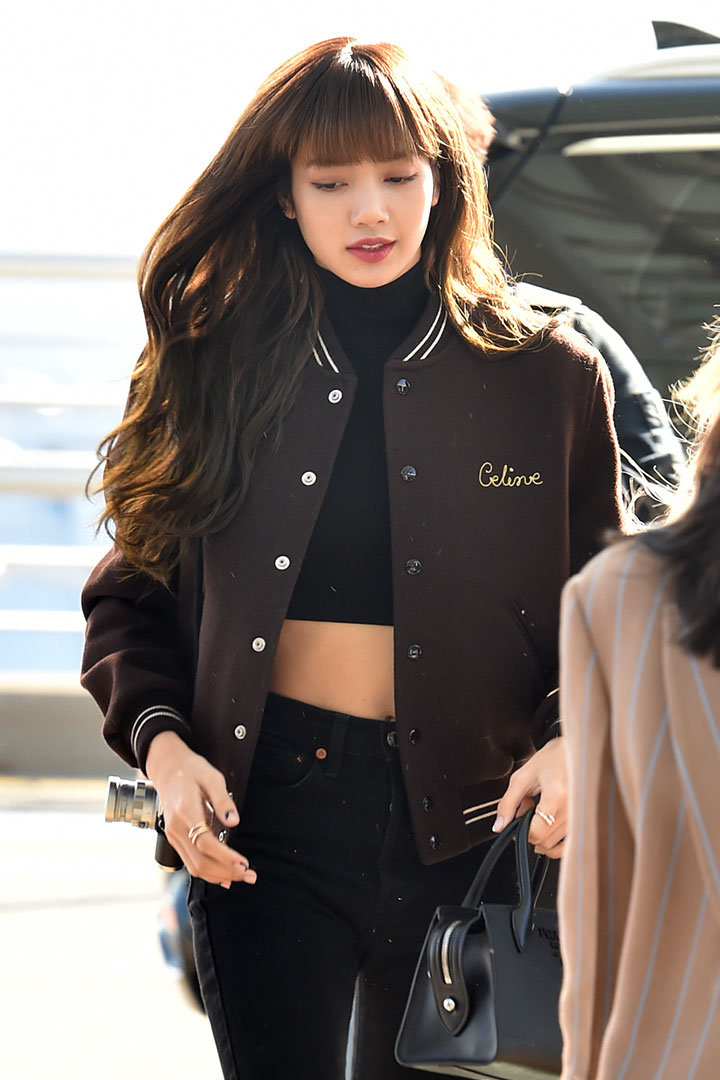 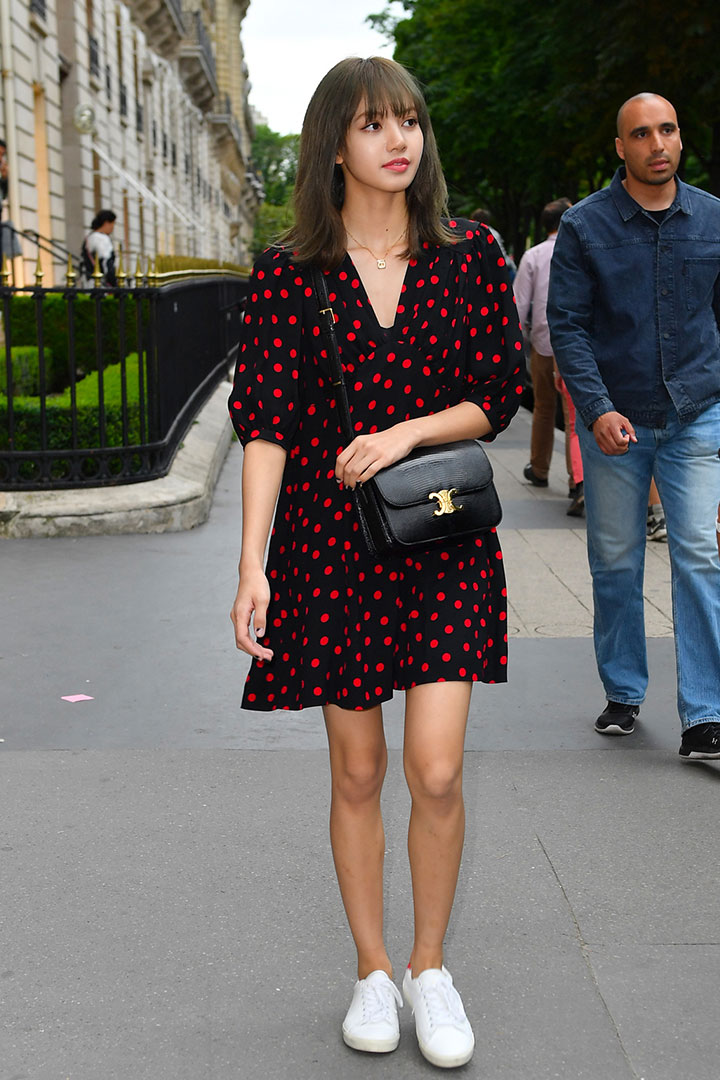 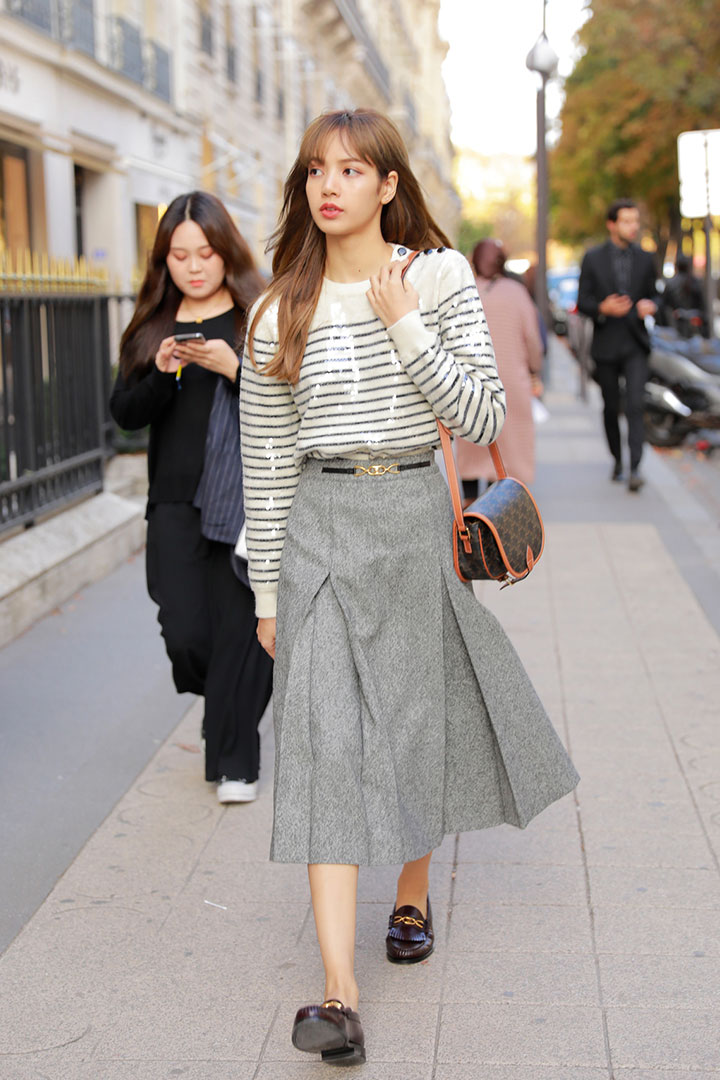 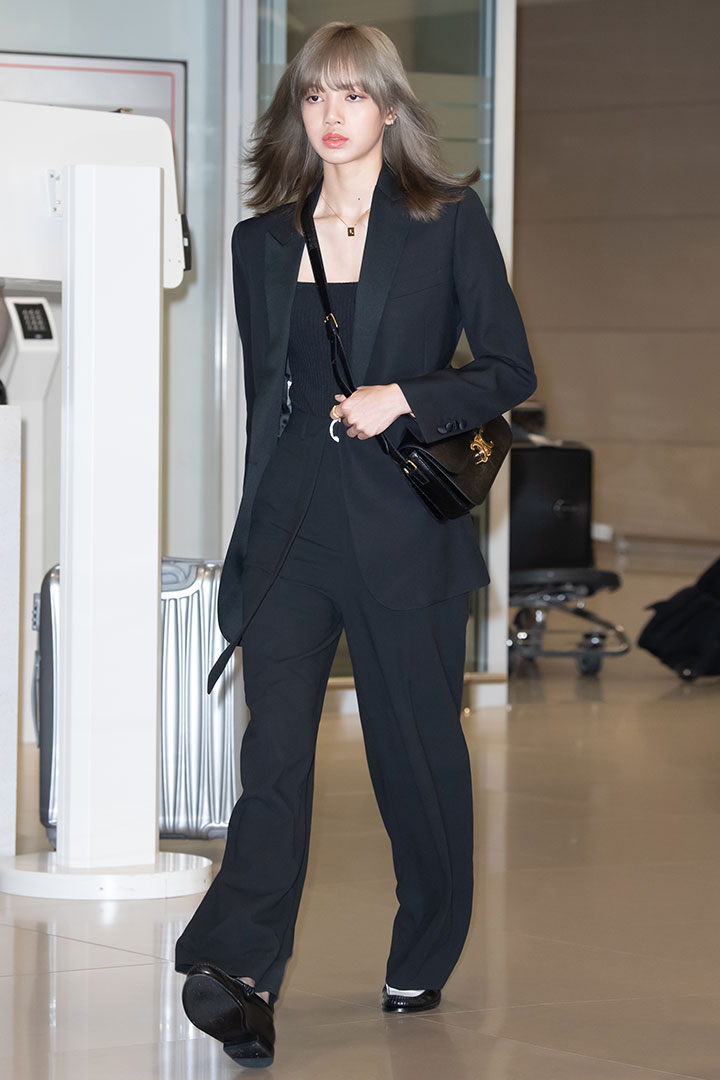