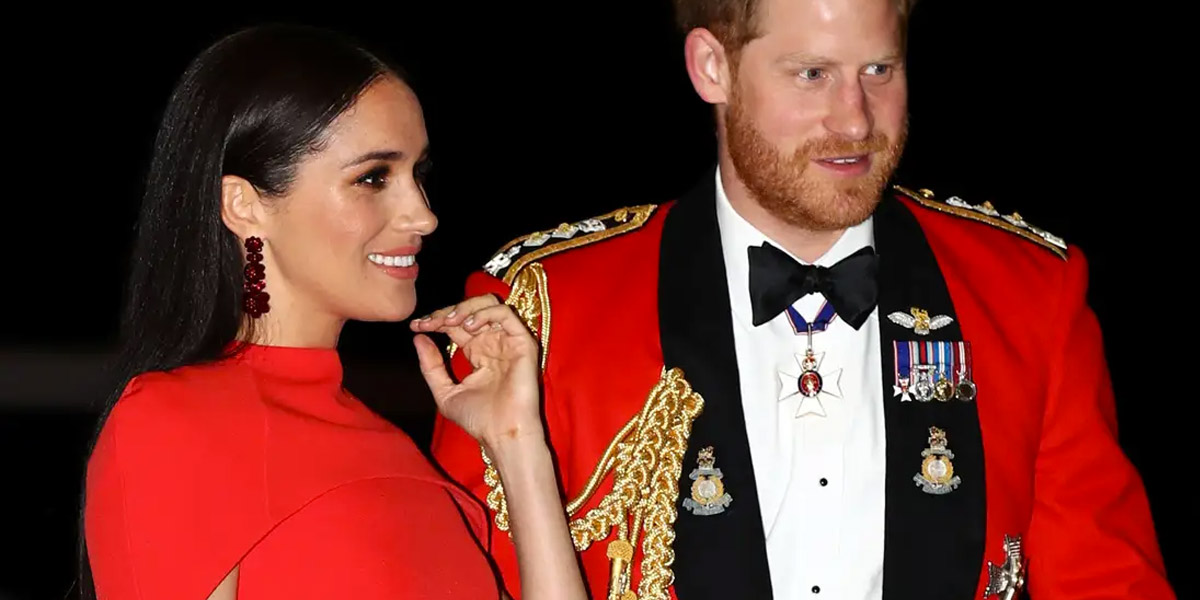 When Meghan Markle and Prince Harry left their royal life and moved to North America, they dropped their official royal titles and committed to repaying the costs of renovation for Frogmore Cottage, their home in Windsor.

On Monday, a spokesperson for the couple told People in a statement that the couple has now “fully covered” the renovation costs, which were around $3 million.

“A contribution has been made to the Sovereign Grant by the Duke of Sussex,” the statement read. “This contribution as originally offered by Prince Harry has fully covered the necessary renovation costs of Frogmore Cottage, a property of Her Majesty The Queen, and will remain the U.K. residence of the Duke and his family.”

Harry and Meghan moved into Frogmore Cottage in April 2019, shortly before the birth of their son, Archie. Now, they live in Montecito; they made their first appearance from their new place of residence last month. This past week, the couple signed a multi-million-dollar production deal with Netflix.

“Our focus will be on creating content that informs but also gives hope,” the couple said in a statement, via The New York Times. “As new parents, making inspirational family programming is also important to us.”