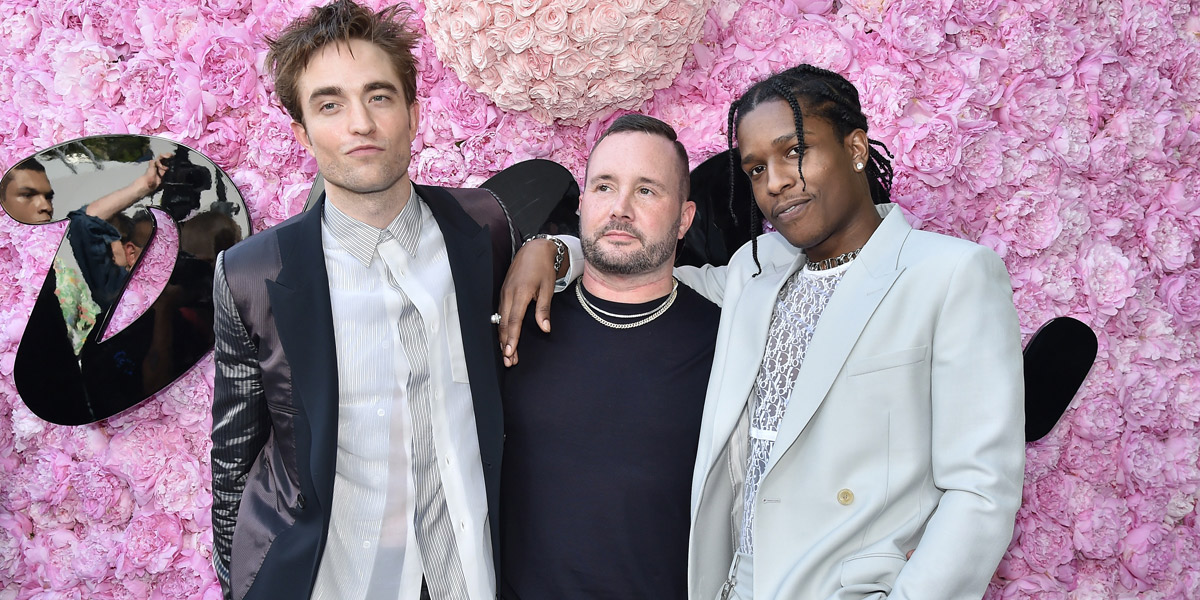 More than a year since the passing of its longtime artistic director Karl Lagerfeld in February 2019, Fendi has finally named his successor: Kim Jones.

On Wednesday, September 9, the Italian fashion house announced that Jones will be taking over Fendi womenswear, his first foray into the category. In his role, Jones will oversee the creative direction of Fendi women’s haute couture, ready-to-wear, and fur collections while maintaining his post as artistic director of Dior Men, a title he’s held since 2018.

“I would like to profoundly thank Monsieur Arnault, Pietro Beccari, Serge Brunschwig and Silvia Venturini Fendi for this incredible opportunity. Working across two such prestigious houses is a true honour as a designer and to be able to join the house of Fendi as well as continuing my work at Dior Men’s is a huge privilege,” Jones wrote in an Instagram post announcing the news.

“Kim Jones is a great talent and since joining, he has continuously proven his ability to adapt to the codes and heritage of the LVMH houses while revisiting them with great modernity and audacity,” Arnault said. “At Fendi, I am convinced that his vision and passion will highly contribute to the success of the women’s collections.”

The designer will debut his first Fendi collection during the fall/winter 2021 circuit in February 2021.

Silvia Fendi & Joshua Vides On Their New Fendi Collaboration, And Their Creative Relationship