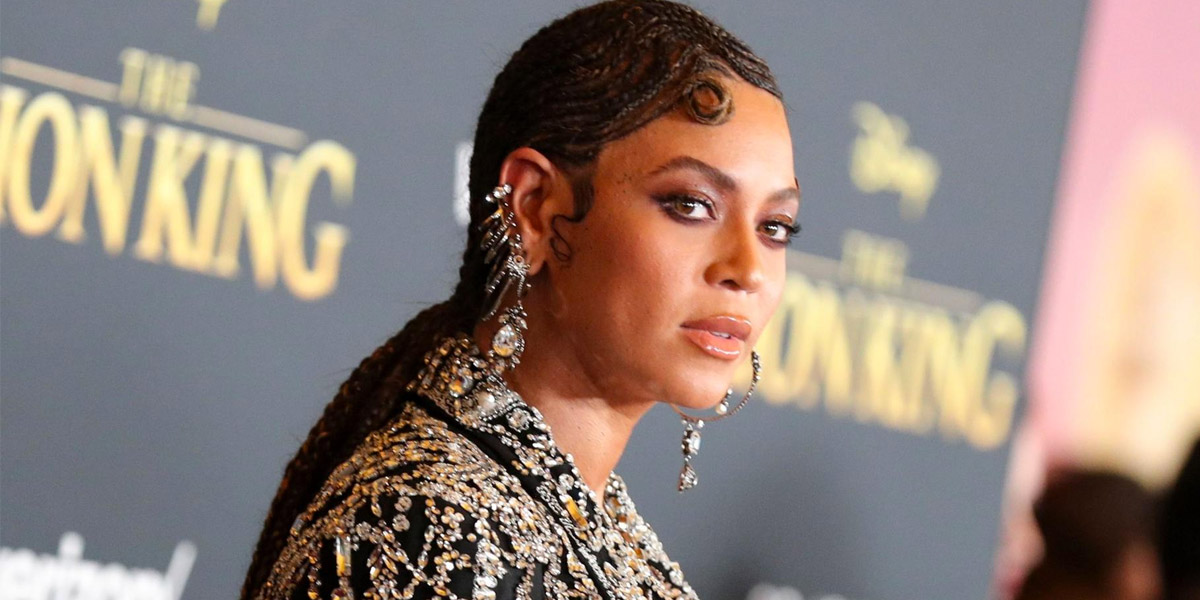 It’s 2020 and the fight continues. One of the world’s biggest entertainment industries, Bollywood is the culprit this time around. A song titled “Beyoncé sharma jayegi” has sparked online outrage over its blatant lyrics which exposed colourism and sexism still prevalent in the industry.

The said lyrics of the song featuring Indian actors Ananya Panday and Ishaan Khaater literally translates to “by merely looking at you, oh fair lady, Beyoncé will feel shy/embarrassed”. It definitely did not sit well with the Indian audience who took it to social media to apologise to the global pop icon and pointed out the song’s regressive lyrics and how Bollywood continues to normalise them. Its reception can be calculated by the fact that, as of writing this article, the song currently sits with over 691k dislikes compared to 76k likes with the comment section calling out the song’s sexist and racist implications.

Naturally, netizens have gone to Twitter to publicly call out the song and air out their grievances. Here are some of what they had to say:

Bollywood’s love for fair skin is not new who over the years have produced many such songs with lyrics praising the female lead’s ‘white/fair’ skin and beauty. But what surprised the netizens most was the Bollywood fraternity standing in support for the #BLACKLIVESMATTER movement yet producing songs or movies of this kind. Moreover, its effect on the younger audience including teenagers is what’s more alarming as such songs continue to normalise racist ideals and unachievable beauty standards.

Clearly, the problem is systemic and deep-rooted but it is a little heartening to see people standing up for it and calling it out.