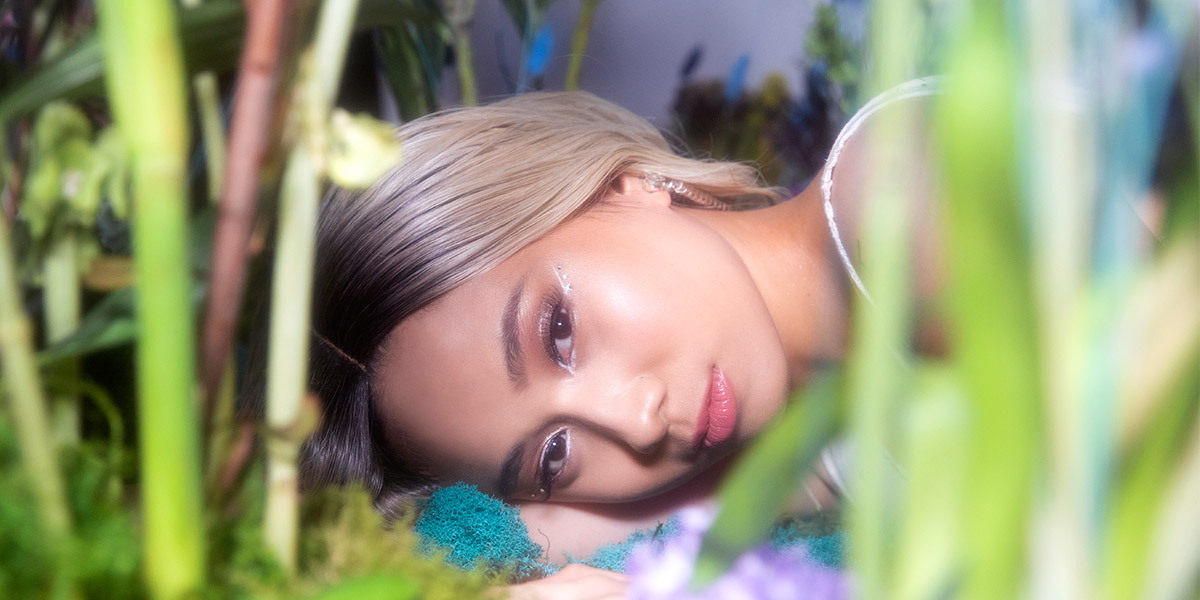 After two years in the making, NIKI’s much anticipated full-length album is finally out. Titled, Moonchild, this is NIKI’s first album via her label company, 88rising. NIKI, the up-and-rising songstress from Indonesia has previously opened for Taylor Swift’s concert after winning a singing competition at just fifteen years-old and four years later, she was named as one of the “Best New Artist” in 2018 by Complex.

Prior to releasing this new album, NIKI has collaborated with labelmates, Rich Brian and Joji, to release two EPs (Zephyr and wanna take this downtown?). The two EPs were so well-received that her name was on the charts on Spotify to Apple Music, steadily gaining popularity across the globe and was even invited to perform for this year’s Coachella (though the pandemic has halted music festivals in 2020).

While her previous work was about love and youth, this new project is “very much rooted in self,” says NIKI. For this album, NIKI has worked with producers such as Bekon & The Donuts and Jacob Ray to produce a total ten songs — which includes hit singles, Switchblade, Selene and Lose.

The inspiration behind the album is an exploration of the three lunar phases with each phrase representing themes spanning from innocence to disillusionment to self-discovery. These universal themes are like a coming-of-age story that one faces while growing up therefore NIKI encourages her listeners to listen and apply it to themselves as they please. The album itself is described as a sonic allegory and its triptych song structure is infused with eclectic styles from stripped-down piano ballads to lushly orchestrated anthems.