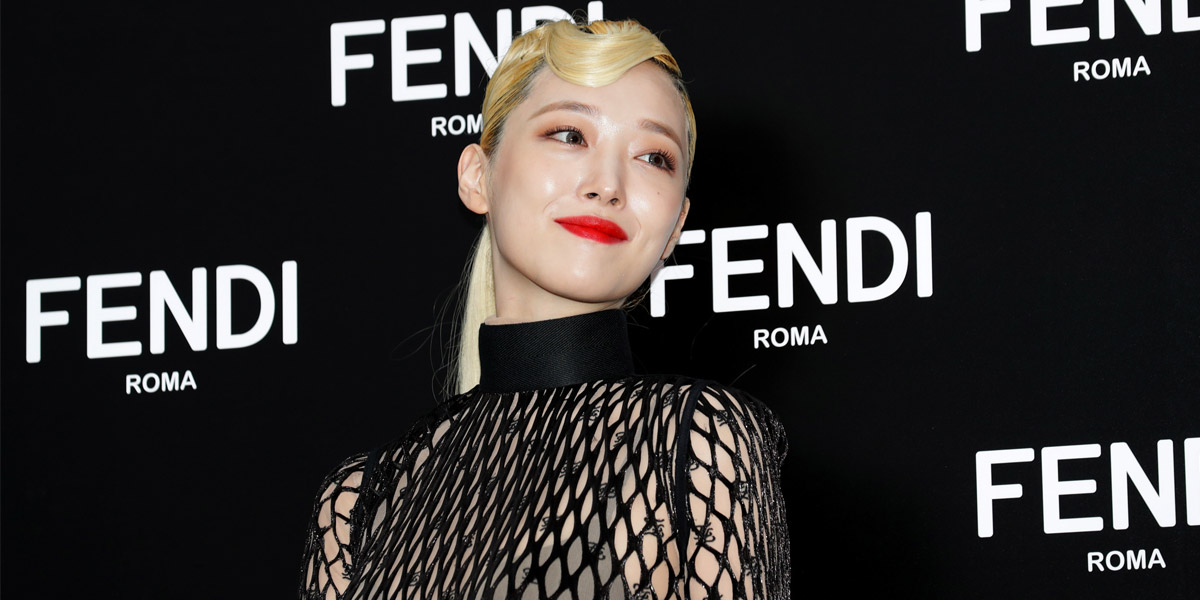 Trigger warning! This story contains discussions on suicide and mental illness that is potentially disturbing to some.

It has now been almost a year since the tragic death of K-pop idol and actress, Sulli who reportedly took her own life on 14 October 2019. She was just 25. Her sudden death sent shockwaves all over the world and was the catalyst to South Korea beginning to enforce stronger laws against malicious comments. The incident also initiated many conversations around mental health and feminism as Sulli (whether she intended to or not) was the face of modern feminism in South Korea.

Yesterday, South Korean television network, MBC premiered their documentary titled Why Were You Uncomfortable With Sulli? — an in-depth look into the popstar’s childhood and life under the limelight. The documentary was a combination of clips of Sulli while she was a child actress and trainee under SM Entertainment as well as interviews with people close to her such as Sulli’s mother, Tiffany Young and more.

This is the first time Sulli’s mother spoke about Sulli’s upbringing, their relationship and how it soured after her public relationship with South Korean rapper, Choiza. The confirmation of Sulli and Choiza’s relationship was huge news back then as there was a 14-year gap between them. This was one of the moments that began the avalanche of hate and criticisms that Sulli received on the internet.

“Everything was fine until the dating scandal,” her mother said in the interview, “I saw that Sulli got involved in one with someone 13 years older than she is. When I saw the pictures, I thought they were fake. I thought the press is exaggerating. So I called Sulli to check and she told me they were real.”

In regards to why Sulli’s mother was against their relationship, she explained, “To suddenly have a boyfriend 14 years older than you means that you move up too many steps without having that middle ground. Everything changes, like how you play, drinking culture, and your conversation patterns.” This caused a rift between the two as Sulli felt like she has proven herself as an adult who can provide for her family.

The documentary also included Sulli’s outspoken nature about women’s issues and rights, including her preference to not wear a bra. Because she was a public figure in conservative South Korea, her personal decision caused a huge wave of criticisms towards her. However, Sulli stood her ground, saying in a TV interview, “To me, I thought of bras as accessories. I wanted to break that frame of prejudice and judgement.”

Friend and fellow K-pop artist under SM Entertainment, Tiffany Young gave insight on a public figure’s relationship with social media, “In the tempo and environment of a celebrity’s life, the one place you could freely express yourself was social media. To be honest, the space was so relaxing. I always applauded Sulli’s courage and desire to express herself and be free. It is allowed for people like you to exist. She kept asking the world questions, and the world kept telling her ‘No.’”

The documentary also talked about Sulli’s suicide at the end. The young star was pronounced dead on 14 October last 2019. This was the first time her mother addressed her death in public, saying, “I still feel regretful thinking that I wasn’t able to say goodbye properly one last time. That I’m sorry for being so late. I think about wanting to go back to all the times I missed.”

Tiffany Young added, “Rather than think about why Sulli had to leave, I think about myself first. Why couldn’t I have approached her first one more time? I feel apologetic that I couldn’t share a deep conversation with her by her side. If you think about it, including myself, doesn’t everyone need help? I want to tell her, ‘Thank you for spending your time in a brave, bright, and amazing way.’”

Since the documentary aired, the show has reignited the hate towards Sulli’s ex-boyfriend, Choiza. The rapper addressed it by posting on his Instagram feed of a screenshot of articles written about the documentary with the caption, “If this was about getting the best ratings, then I’m disappointed and angry.”

The producer of the show responded to Choiza’s comment saying, “Does age difference matter if a man and woman loved each other and dated happily? I think that both Choiza and Sulli were victims of that relationship. I didn’t know that Choiza would become the target of such excessive hate comments after the documentary. The documentary was about not making people into targets like that, so I think people misunderstood if that’s the response that occurred.”