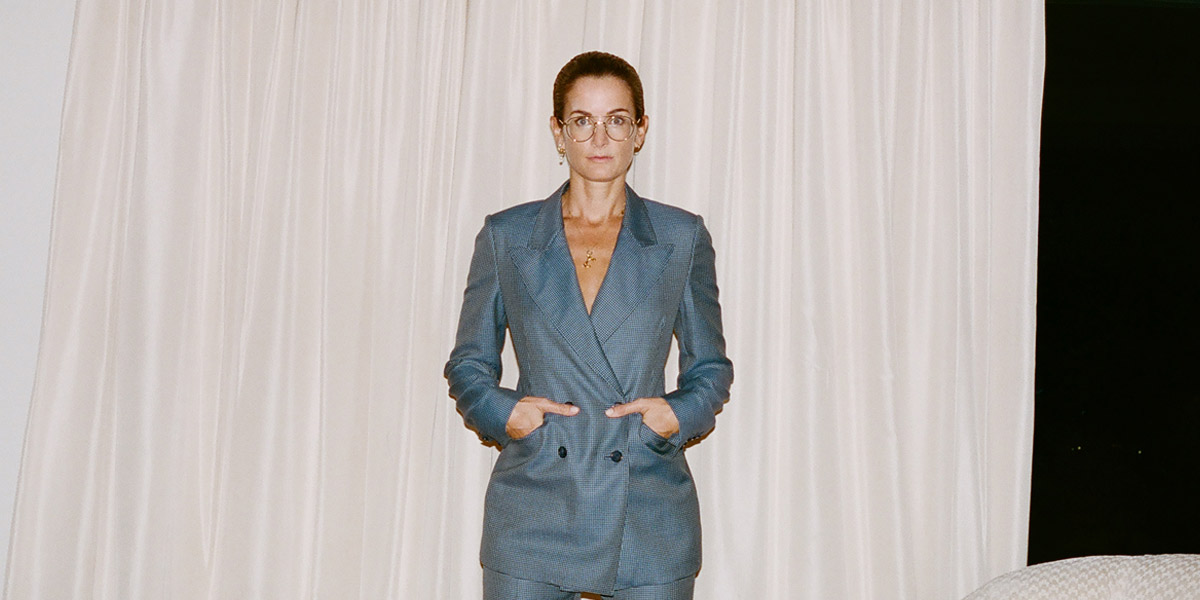 While this year’s CFDA Fashion Awards lacked the pomp and circumstance offered by its usual star-studded red carpet (we will never forget Jennifer Lopez‘ abs or Rihanna in Adam Selman), the show went on in order to celebrate America’s top fashion designers of the year. The event was originally scheduled for June 8th, 2020, but was canceled in response to the ongoing pandemic. Replacing the gala altogether, chairman of the CFDA board Tom Ford announced its winners in a video that launched today.

“2020 has been anything but typical, and we decided to forego the in-person event and instead announce the winners here today at the beginning of New York Fashion Week.” Ford states in the video. “Not having a gala allows us to focus on supporting designers during the global pandemic and redirecting our efforts toward scholarships and bringing racial equity to fashion.”

The CFDA Fashion Awards operates as the industry’s Oscars, with nominees and winners chosen by its peers of CFDA members, including leading fashion journalists, stylists, and top retail executives. Past winners include Marc Jacobs, Ashley Olsen and Mary-Kate Olsen for The Row, and even Supreme. In a point of pride, the CFDA’s press release stated that this season’s set of winners “represents the most diverse group of recipients in the 39-year history of the awards.”

In addition to announcing the winners, the CFDA also declare the recipients of the 2020 CFDA Scholar Awards, which increased its annual student awards from $100,000 to $175,000 across seven eligible $25,000 scholarships.

Read on for the full list of 2019 CFDA winners, below.

American Womenswear Designer of the Year

American Menswear Designer of the Year

American Accessories Designer of the Year

American Emerging Designer of the Year

International Women’s Designer of the Year

International Men’s Designer of the Year