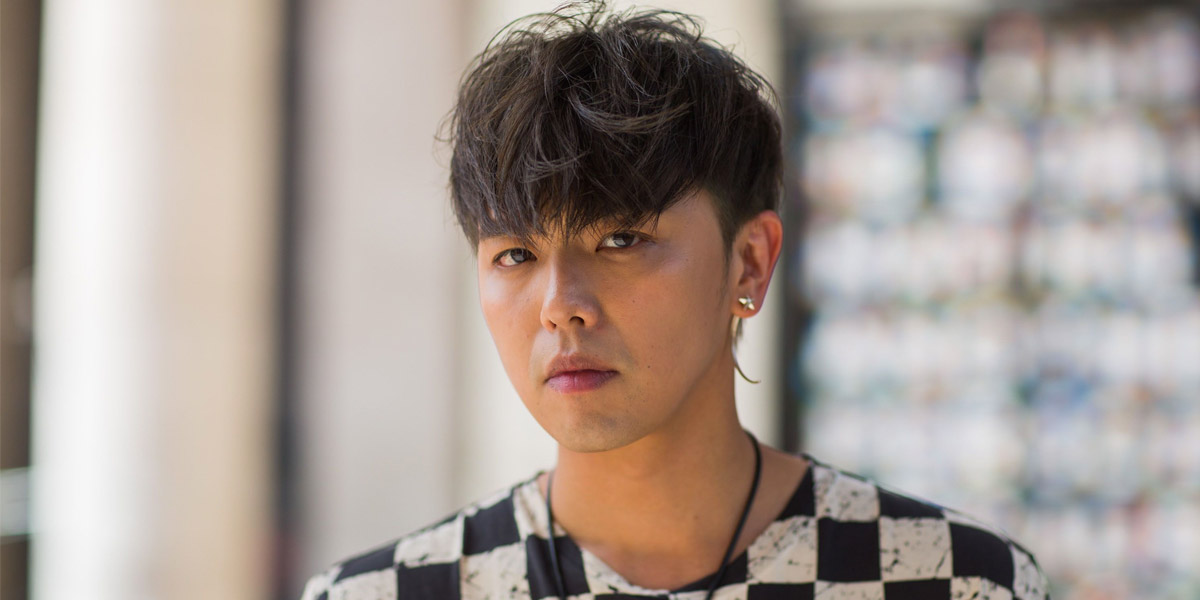 Beloved Taiwanese singer and host, Alien Huang (also known as Xiao Gui by fans) have reportedly been found dead in his apartment in Beitou district, Taipei, by a family member. He was just 36-years-old.

According to local news reports, Huang’s body showed signs of external injuries on his head and there were blood stains on the floor. The Taiwan police stated that they did not find any signs of struggle, illegal substances or alcohol in the premises of his home and preliminary investigations suggest that this was the result of an accident such as slipping near the bathroom (where his body was found). Investigations are still ongoing and we will update this post as more details come forth.

Huang is a household name for many people in Singapore as many grew up watching the Taiwanese variety entertainment show, 100% Entertainment, which he hosted alongside fellow celeb, Show Lo for a decade before leaving in 2016. He was also formerly part of the Japanese-Taiwanese boy band HC3 in 2002 and Taiwanese boy band Cosmo in 2003.

As soon as this tragic news broke, fans flooded his Instagram, paying tribute to the late celebrity.

Local actress, Michelle Chong also posted a tribute on her Instagram with photos of Huang and her on the set of Already Famous, a 2011 film which both she and Huang starred in. Her caption read, “Unbelievable. ‘You will always be the first leading man in my life.’ RIP.”

We offer our deepest condolences to Alien Huang’s family and loved ones.