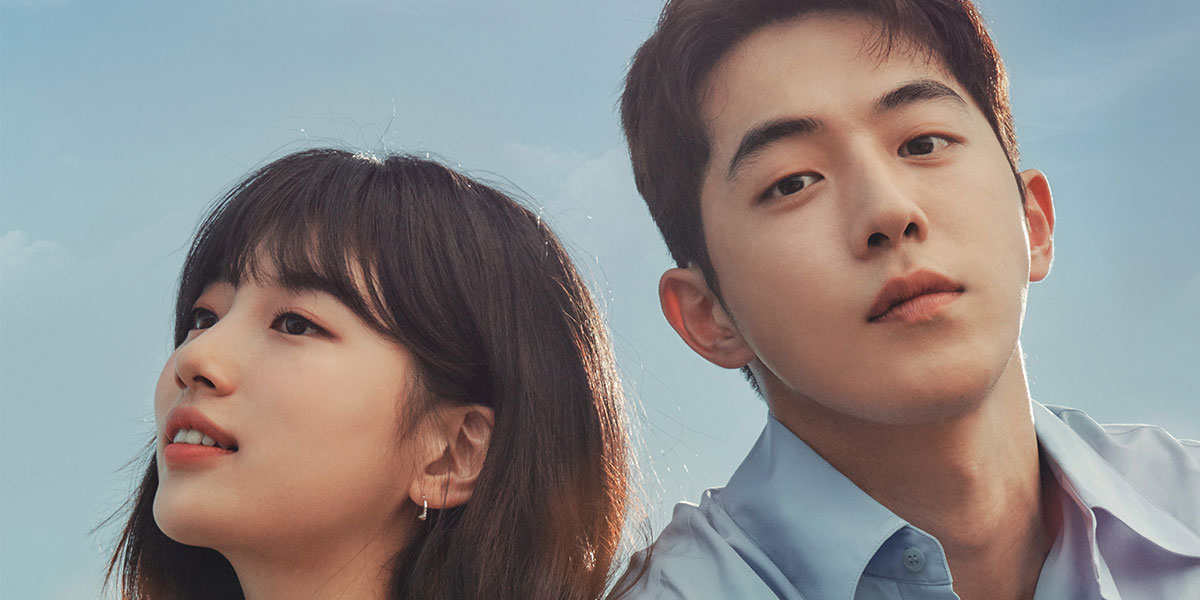 Update: The trailer of Netflix’s new K-drama starring Suzy Bae and Nam Joo-Hyuk is finally out and we are treated to a closer look at the cast of characters around these protagonists. They all seem to share a similar goal of succeeding in Sand Box, a Silicon Valley-esque place with many start-up companies.

Aptly titled Start-Up, Bae plays a character whose dream is to become the next Steve Jobs while Nam plays a math wiz who is struggling to get his company off the ground. The trailer also hints at a love line between Bae and Nam’s character, which is really exciting as these two stars are a fictional pairing we have yet to see.

Get your first look of the show, premiering on Netflix on 17 October, 10pm Singapore Time with weekly episodes every Saturday and Sunday.

Original, 31 August: Looks like 2020 has been a busy year for 26-year-old South Korean actor, Nam Joo-Hyuk. Just last week, we got a first look at his new Netflix Original TV series with Jung Yu-Mi called, The School Nurse Files and here he is today in another K-drama that is set to premiere in October. Aptly titled Start-Up, Nam stars opposite Vagabond‘s Bae Suzy depicting the young employees of Sandbox, a Korean start-up company, who dream of becoming the next Steve Jobs.

Suzy plays Seo Dal-Mi, a plucky and passionate woman with lofty career ambitions. Despite coming from an average background, her bright energy and can-do attitude has allowed her to gain a plethora of job experiences. Meanwhile, Nam plays Nam Do-San, the founder of company, Samsan Tech. Being a math prodigy and gifted student, Do-San was initially the pride of his family before falling from grace after the financial collapse of his business.

Dal-Mi mistakenly remembers Do-San as her first love when their paths crossed and well… watch the teaser below for a taste of what’s to come:

We’re certainly excited to see a new project from the stunning Bae Suzy, especially after the success of her last K-drama, Vagabond where she starred alongside Lee Seung-Gi. The former idol and member of K-pop girl group, Miss A left JYP Entertainment after the expiration of her contract in 2019 and signed with acting agency, Management SOOP.

Start-Up is set to premiere in October this year, exclusively on Netflix. Stay tuned for more details closer to the release date!