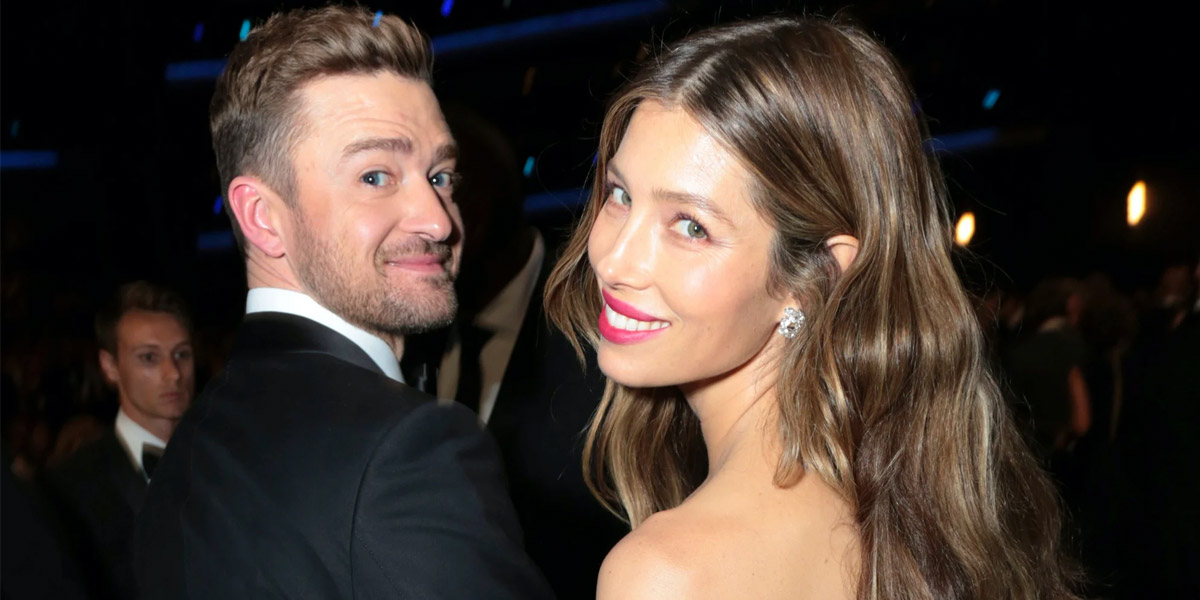 This summer, a rumour began circulating that Justin Timberlake and Jessica Biel had welcomed a second child into their family. And, as celebrity rumours sometimes do, it hung around until someone confirmed it. By August, Timberlake’s friend and collaborator Brian McKnight told Hollywood Life that the rumours were, in fact, true.

“I think if he’s going to do music, he’s going to make sure that that’s secure, and then he’ll bring us into his music,” he said. “And being inspired! He just had a new baby. I think that’s going to be really inspiring for him and he’ll have some new music based on that, I’m sure.”

Lance Bass is also now apparently in the business of confirming his friends’ baby news: “The baby is cute of course; it’s Justin and Jessica!”,” he told Entertainment Tonight during a conversation about his podcast, The Daily Popcast.

But when the subject of the baby’s name came up, Bass knew to sidestep that one gracefully. “That’s a good question,” he said. “Justin would kill me!”

The baby has an older brother, 5-year-old Silas, who occasionally shows up on his parents’ social media accounts:

The couple has yet to confirm the news themselves, but The Daily Mail reported back in July that the two had their new baby in Blue Sky, Montana, where they’ve reportedly been staying during the duration of the coronavirus pandemic.

Like most of us, Biel and Timberlake seem to be nostalgic for the days they got dressed up and went somewhere…anywhere. “Once upon a time, a long LONG time ago… Mom and Dad put on some real clothes and stayed out past midnight. #Emmys,” Biel shared last weekend, on the night of the COVID-safe Emmys.

Here’s hoping their quarantine days are just as snuggly.