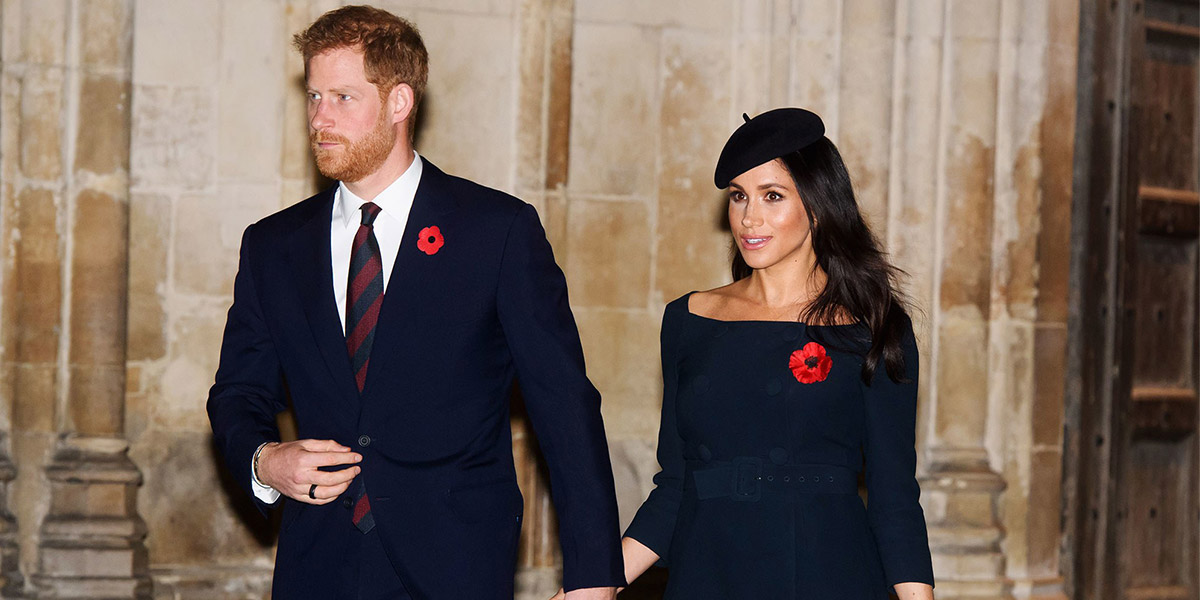 The Sun ran a questionable report this morning, claiming a source told them that Meghan Markle and Prince Harry have agreed to do a reality show for Netflix and let cameras document their day-to-day lives. Shortly after the story was published (and picked up by Page Six), the Duke and Duchess of Sussex’s rep shut down the claims.

For context, The Sun’s source claimed that the Netflix “fly on the wall” documentary “will be tasteful. They want to give people a glimpse into their lives. They may have had all these lofty ideas about producing epics highlighting environmental causes and the poverty gap, but Netflix obviously want their pound of flesh.” The outlet claimed that Meghan is “desperate” for people to see “the real her.”

The Sussexes’ rep made it clear that The Sun‘s story is pure fiction. Royal reporter Omid Scobie tweeted that a Sussex rep told him that the couple “are not taking part in any reality shows.”

Scobie was told that “the only shows in development now ‘are the ones we have previously confirmed’—a nature docu-series and an animated series celebrating inspiring women,” he tweeted.

For what it’s worth, Prince Harry is suing The Sun‘s publisher for allegedly hacking his phone. That lawsuit was launched last October.

Harry and Meghan have made regular appearances from their Montecito, California home the past couple months to support initiatives they care about and to continue working during the ongoing coronavirus pandemic.

They filmed a Time 100 segment from their backyard to encourage Americans to register to vote that aired last week, notably. Rumours Harry broke protocol by making a vague political statement in it were shut down by the Palace in a rare comment by a Buckingham Palace spokesperson. That rep more or less confirmed that because Meghan and Harry are no longer working royal family members, they are not subject to the same protocol rules. It’s no longer Buckingham Palace’s place to comment on what they do.

Buckingham Palace said, “We would not comment. The Duke is not a working member of the Royal Family, and any comments he makes are made in a personal capacity.”