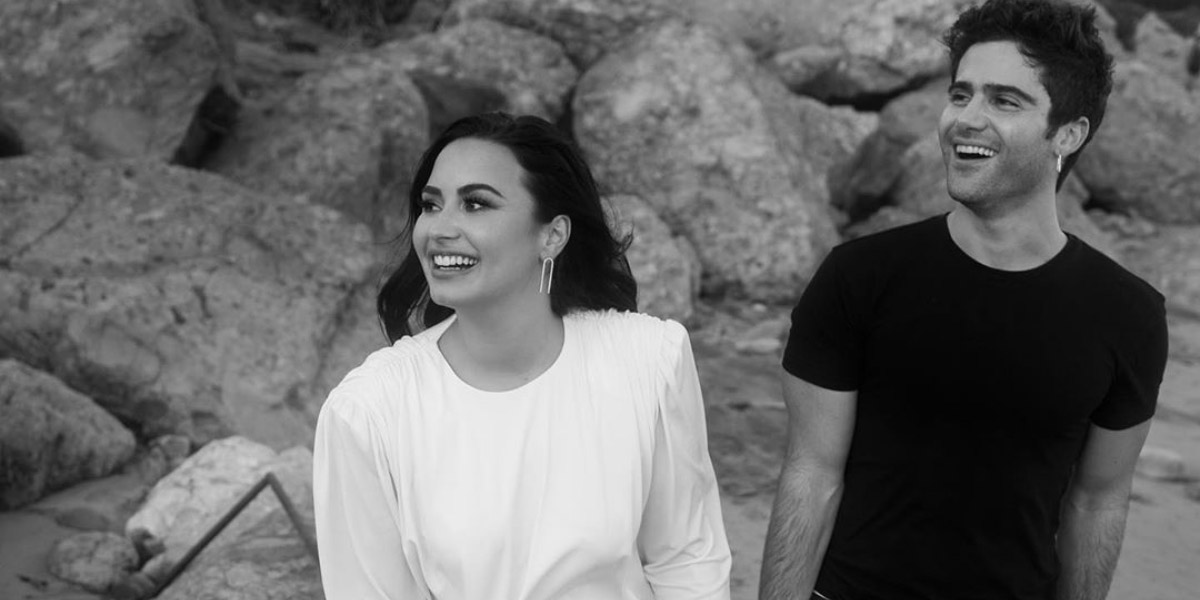 Both People and Us Weekly dedicated part of their issues this week to Demi Lovato‘s breakup from her ex-fiancé Max Ehrich, publishing new details about the dramatic split and how Lovato is feeling about it.

Reports broke last Thursday that Lovato and Ehrich ended their engagement; the couple got engaged in July after less than five months of dating.

The story became a little more messy after Ehrich posted about the split for days on his Instagram Story. Ehrich claimed that he found out about their split from the tabloids; sources close to Lovato previously told both People and E! that Ehrich was “lying” about that and that Lovato gave him a heads up. Ehrich, as of this morning, seems to have accepted this chapter has closed and is no longer posting about Lovato.

Still, while Lovato is doing “okay” now, a source close to her told People that she really had trouble accepting that Ehrich’s intentions weren’t as genuine as hers. Ehrich had a public scandal earlier this month when fans posted old Instagram comments, tweets, and videos he made lusting over other female celebrities, particularly Selena Gomez, for whom he professed his love repeatedly on social media. Fans accused him of being a clout chaser.

Despite publicly defending Ehrich, Lovato started to feel like she was being used soon after the posts emerged. “It was very hurtful to Demi when she realised that Max’s intentions weren’t genuine,” People‘s source said. “Breaking off the engagement was not an easy decision.”

Lovato began to believe that Ehrich was really just ″trying to further his career by using her name behind her back,” the source said. Initially, Lovato struggled to accept Ehrich wasn’t who she thought he was, the source said: “It was hard for Demi to admit she made a mistake when it came to Max.”

But now, Lovato is glad it’s over. A source told Us Weekly that Lovato is “feeling a sense of relief after seeing Max’s true colours. She’s in a really good place and already jumping right back into work and spending time with friends and family.”

Ehrich, meanwhile, is having more trouble accepting the end of things. “Max just went through a major breakup, he is heartbroken,” a source close to him told Us. “He’s not responding to friends again and he is in a fragile state. The posts he is making are not painting a picture of who Max really is.”

How to Survive a Breakup, Based on Your Sign