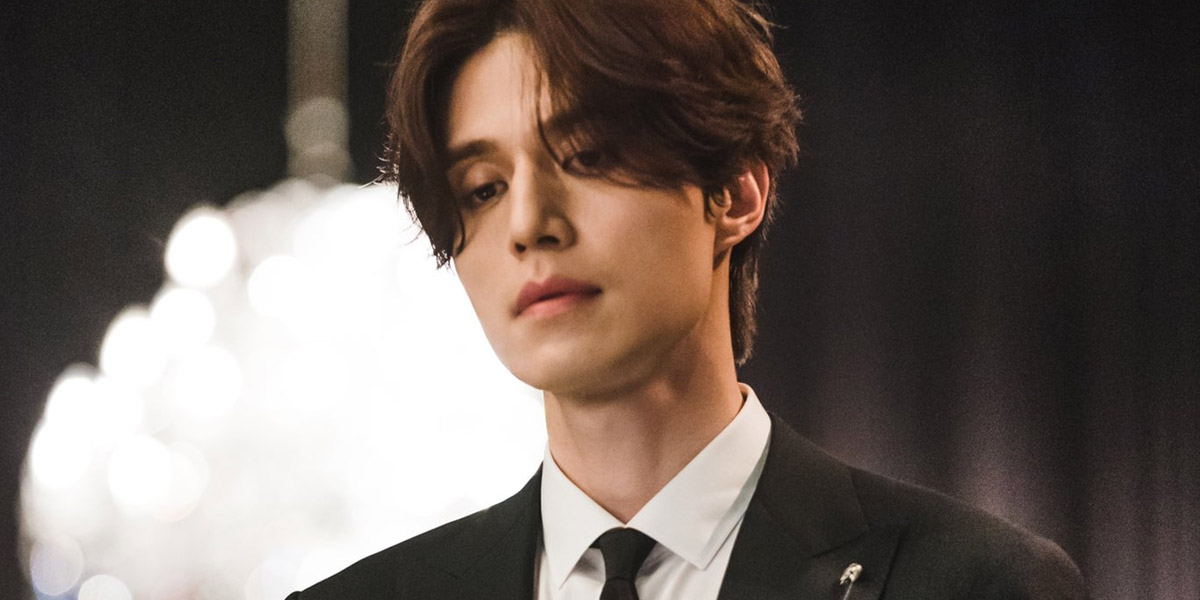 This October, our favourite TV streaming services, Netflix and Viu, have updated their repertoire of offerings. This time, there are plenty of interesting South-Korean dramas as well as some family-friendly films in the mix. And since it is October, Netflix does have plenty of horror shows for you to binge on during Halloween.

This list here is void of any films of those genre, because that deserves an exclusive listing on its own. From a fashion-centric show based in Paris to a new Korean drama that features the lives of nine-tail foxes, you are in for a treat.

Actress Lily Collins will star in this new comedy drama, which is also directed by the creator of Sex and the City, Darren Star. The drama follows Emily, a young, upbeat marketing executive from Chicago, who relocates to Paris for her dream job. While the transition wasn’t smooth flowing, the opinionated Emily, who does not speak French, soon struggles to navigate her life in a foreign land. In between winning the trust of her French colleagues and finding new romances, plenty of adventures (or misadventures) await.

Emily in Paris will be available on Netflix on October 2, 2020.

Starring Girls’ Generation’s Seohyun, Kim Hyo-Jin, Kim Young-Min and Ko Kyung-Po, this South-Korean mystery drama is built on suspense where a group of con artists seeks to unveil the private lives of notable individuals in the society.

Private Lives will be available on Netflix on October 7, 2020.

3. Tale of the Nine Tailed

Starring Lee Dong-Wook as the mythical nine-tailed fox Lee Yeon and Jo Bo-Ah as a talented television producer Nam Ji-Ah, Tale of the Nine Tailed brings to life a unique adaptation of Korean folklore. The story follows Lee Yeon settling in a new city, where he meets Ji-Ah, who has been trying to find interesting leads for her TV shows. As the two interacts, Ji-Ah begins to suspect Lee Yeon to be an entity not from the world. The highly-anticipated South Korean drama also stars Kim Bum as Lee Yeon’s half brother, Lee Rang, who happens to be the most dangerous nine-tailed fox. This would also be Kim’s first drama following his release from South Korea national service.

Tale of the Nine Tailed will be available on Viu on October 8, 2020.

An impeccable lineup of actors, including Bae Suzy, Nam Joo-Hyuk, Kim Seon-Ho and Kang Han-Na, will headline the brand-new South-Korean drama, Start-Up. The drama is set within the cutthroat world of South Korea’s high-tech industry, and the lives of young entrepreneurs, who aspire to make their virtual dreams a reality, converge. What challenges would they face? How would their love lives transpire? We are extremely excited to witness how everything turns out.

Based on the remake of Zac Efron’s 2009 film 17 Again, 18 Again tells the story of a 37-year-old day transforming back into his 18-year-old self where he decides to change his name and begin his life anew. This South-Korean drama stars Kim Ha-Neul, Yoon Sang-Hyun, Lee Do-Hyun and Lee Ki-Woon.

A whirlwind romance with widower Maxim de Winter (played by Armie Hammer) sees a young newly wed (played by Lily James) arriving at her husband’s family estate. There, she struggles to live a life in the shadow of Maxim’s first wife, Rebecca.

Rebecca will be available on Netflix on October 21, 2020.

Beth Harmon (played by Anya Taylor-Joy) was abandoned and grew up in an orphanage. It was there where she discovered chess and learned it by simply watching. She soon realises her exceptional talent for it and to which she attributes the game as a means to be in control.  Set in the 1950s, this coming-of-age series drama sees Beth breaking the boundaries in the male-dominated world of chess, all while developing an addiction to the state-produced sedative tranquilisers. And as she continues honing her skills at professional circuits with higher stakes, her aloofness begins to grow, the idea of liberation becomes tempting.

The Queen’s Gambit will be available on Netflix on October 23, 2020.

Directed by Oscar-winning filmmaker and animator, Glen Keane, Over the Moon is an adorable animated musical about a bright young girl building a rocket ship to the moon to prove the existence of Chang’e, the moon goddess. The animated musical will arrive on Netflix a few weeks after the annual Mid-Autumn festival, a traditional festival that sees many Chinese communities around the world worshipping the moon for good harvest.