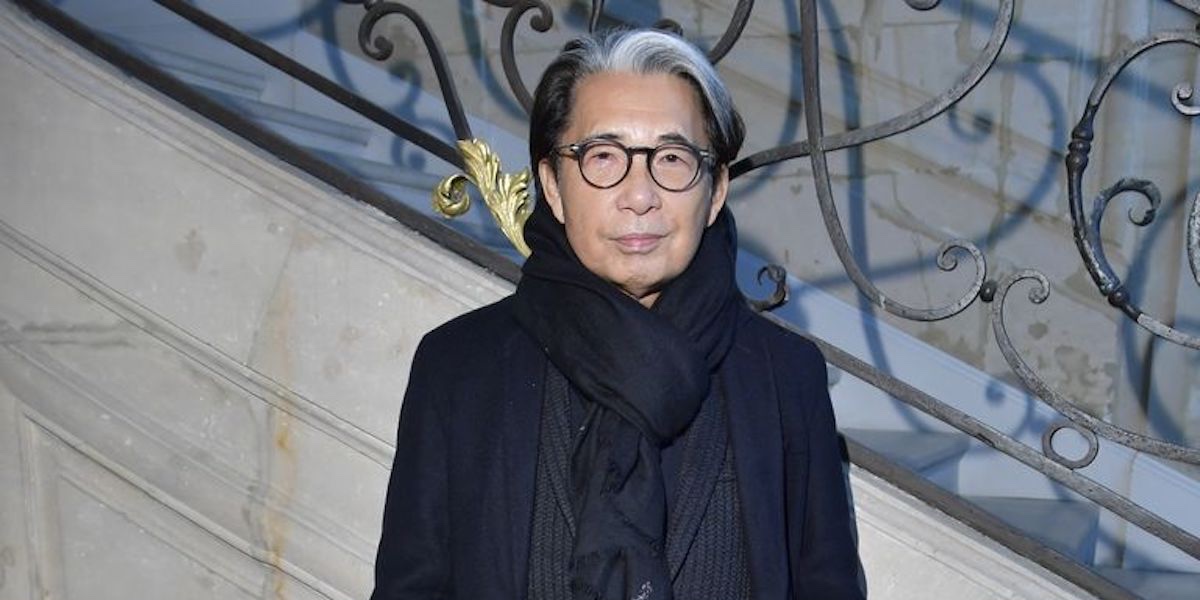 Kenzo Takada, the Japanese-French designer and founder of Kenzo, has died from complications of COVID-19 at the age of 81, a spokesman confirmed to The Guardian. He died in the American hospital in Paris.

“Kenzo Takada has, from the 1970s, infused into fashion a tone of poetic lightness and sweet freedom which inspired many designers after him,” Bernard Arnault, Chairman & Chief Executive Officer of LVMH said in a statement. “In this fresh and spontaneous spirit, he also durably renewed the world of perfume. The House he had established, KENZO, still explores his vision. I’m very sad to learn about his passing and express my sincerest sympathy to his family and friends.”

Takada was born in 1939 near Osaka and was known for his colourful prints and made a name for himself as the first Japanese designer to become a well-known Paris fashion designer. He came to France in 1965 and lived there for the remainder of his life. The Guardian noted that Takada had only planned to stay a short while when he arrived in Marseille, but soon Paris became his home.

With his “nearly 8,000 designs,” the Japanese designer “never stopped celebrating fashion and the art of living,” his spokesman said. In 1970, he launched a collection for women, his first collection in Paris. He had his first show for men in 1983 and his first perfume in 1988.

He retired from fashion in 1999, six years after he sold his brand to LVMH.

As ELLE reported in 2017, Humberto Leon, a former co-creative director of the brand said the following when he presented the spring 2018 collection: “We are champions of diversity and this philosophy of inclusion informs all that we do. We hope to serve as an example for other houses that diversity is important and beautiful. It’s important to give minorities in any field a platform. In this case, we wanted to have an authentic approach.”

He added that Kenzo’s goal is always to “challenge the norm.”

A Master Perfumer’s Secrets: What Goes Into a Winning Fragrance

Kim Jones Has Been Named The New Artistic Director Of Fendi