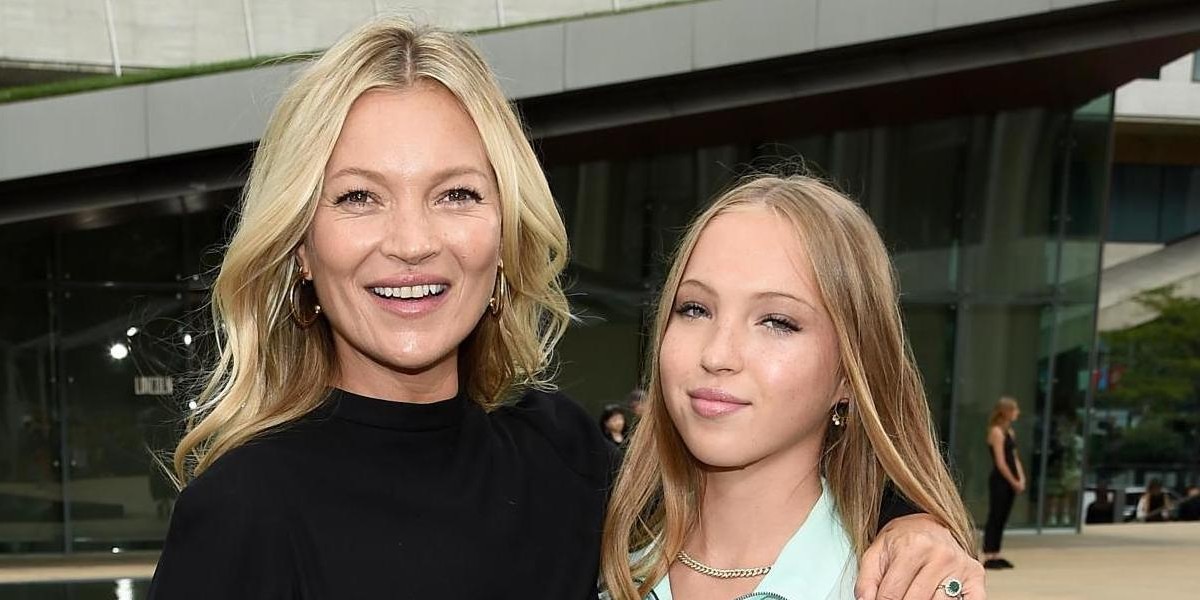 With a supermodel as a mother, a.k.a Kate Moss, it’s no surprise Lila Grace Moss Hack is following in her mother’s footsteps by making a name for herself in the fashion industry, so lets find out a little more about the young rising star.

Who is the father of Lila Grace Moss?

Lila Grace Moss’ father is Creative Director and Dazed Media co-founder Jefferson Hack. Hack reportedly met Kate Moss during an interview for Dazed & Confused magazine in 1999, and they were in a romantic relationship for the next four years.

How old was Kate Moss when she had Lila Moss?

Supermodel Kate Moss was 27 when she had her first and only child Lila in 2002.

How old is Lila Moss?

Lila Moss turned 18 this year, her birthday being September 29, and she received her mum’s white Mini Cooper as her present.

Is Lila Moss a model?

Lila nabbed her first modelling gig at the tender age of 14 – exactly the same age her mum when she was scouted by Storm Model founder, Sarah Doukas – as the face (and hair) of The Braid Bar. In the following years the Brit’s modelling career has gone from strength to strength, most notably: becoming the face of Marc Jacobs Beauty in 2018 at the age of 16, taking her first solo cover on Dazed Magazine in the same year, and starring in Miu Miu’s SS20 campaign.

Finally, the famous offspring has made her runway debut at Paris Fashion Week, opening for Miu Miu’s SS21 show – we’re sure her mum is incredibly proud.

The just-turned 18-year-old made her debut on the catwalk when opening for Miu Miu's virtual Paris Fashion Week show.

'THANK YOU', Moss wrote on her Instagram of the exciting moment, 'for allowing me to debut at the dreamiest show.' 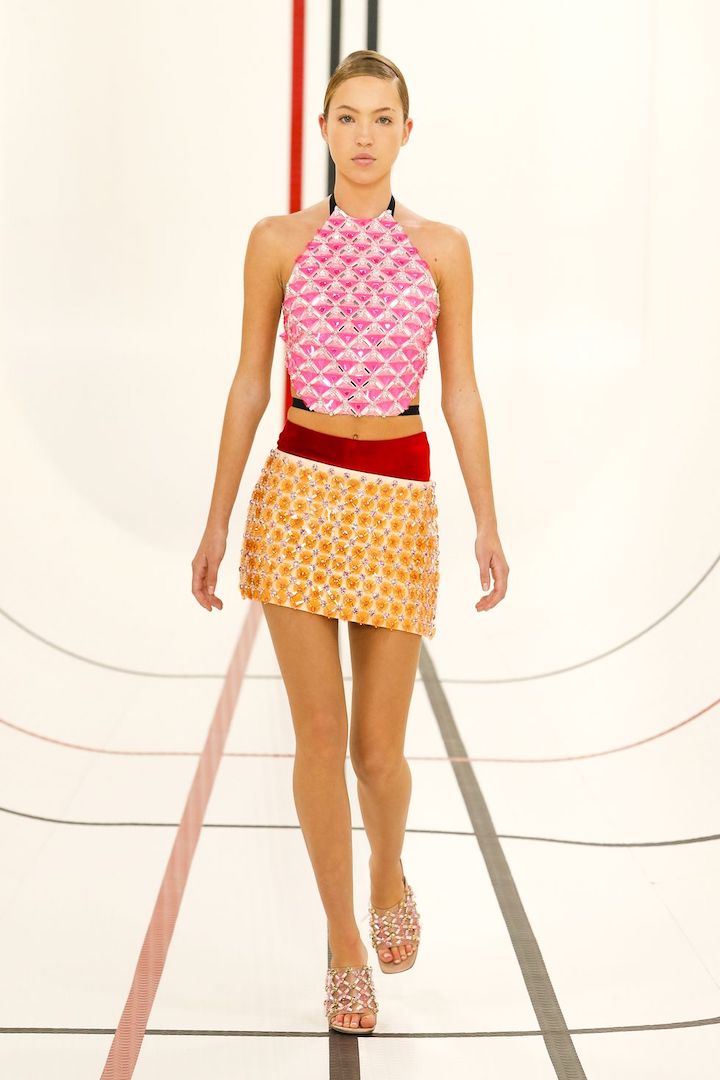 Moss wore three looks at the sports-themed show, but wore the same jewelled mules throughout. 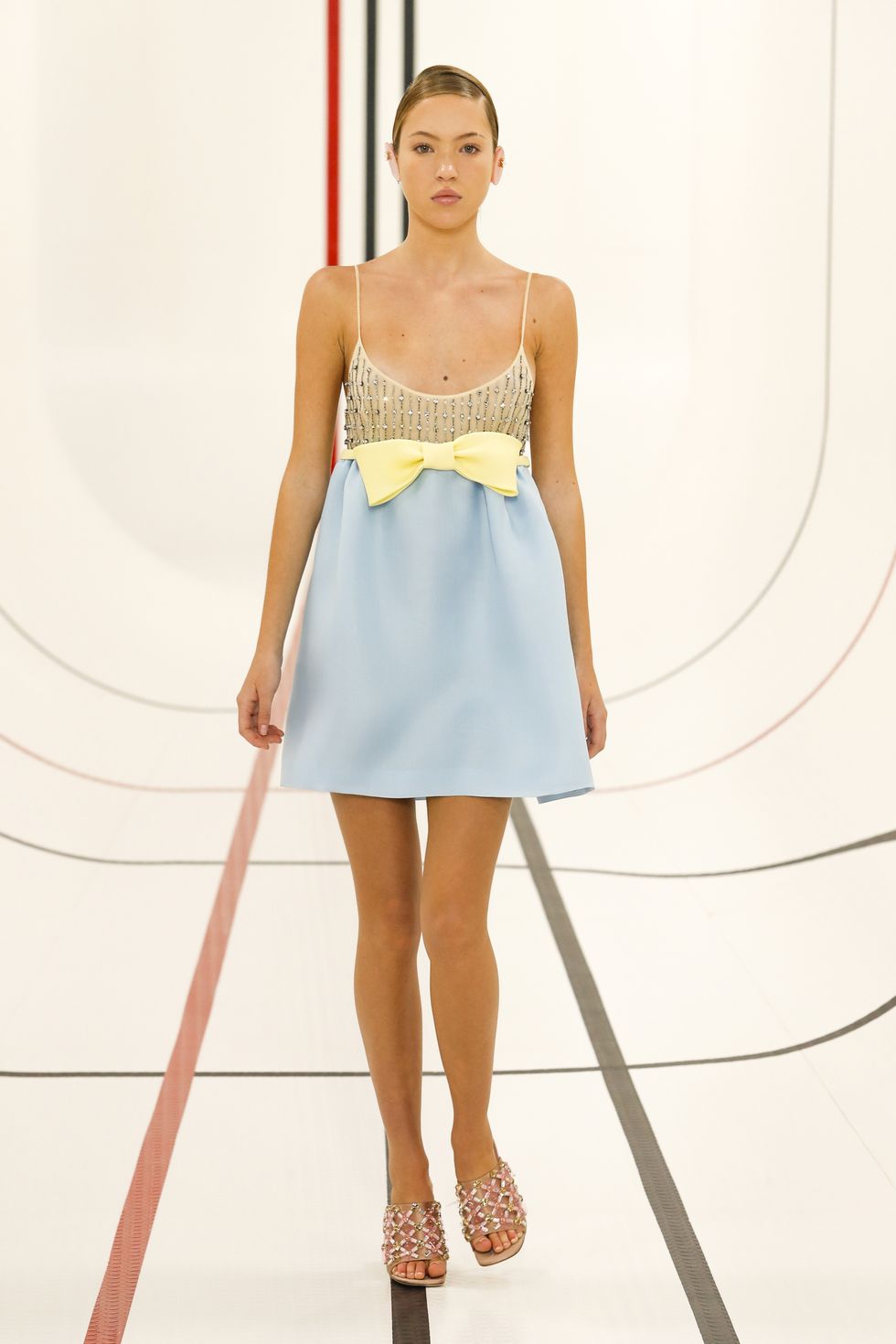 The famous offspring wore her make-up neutral, with her hair in a side-parted low bun. 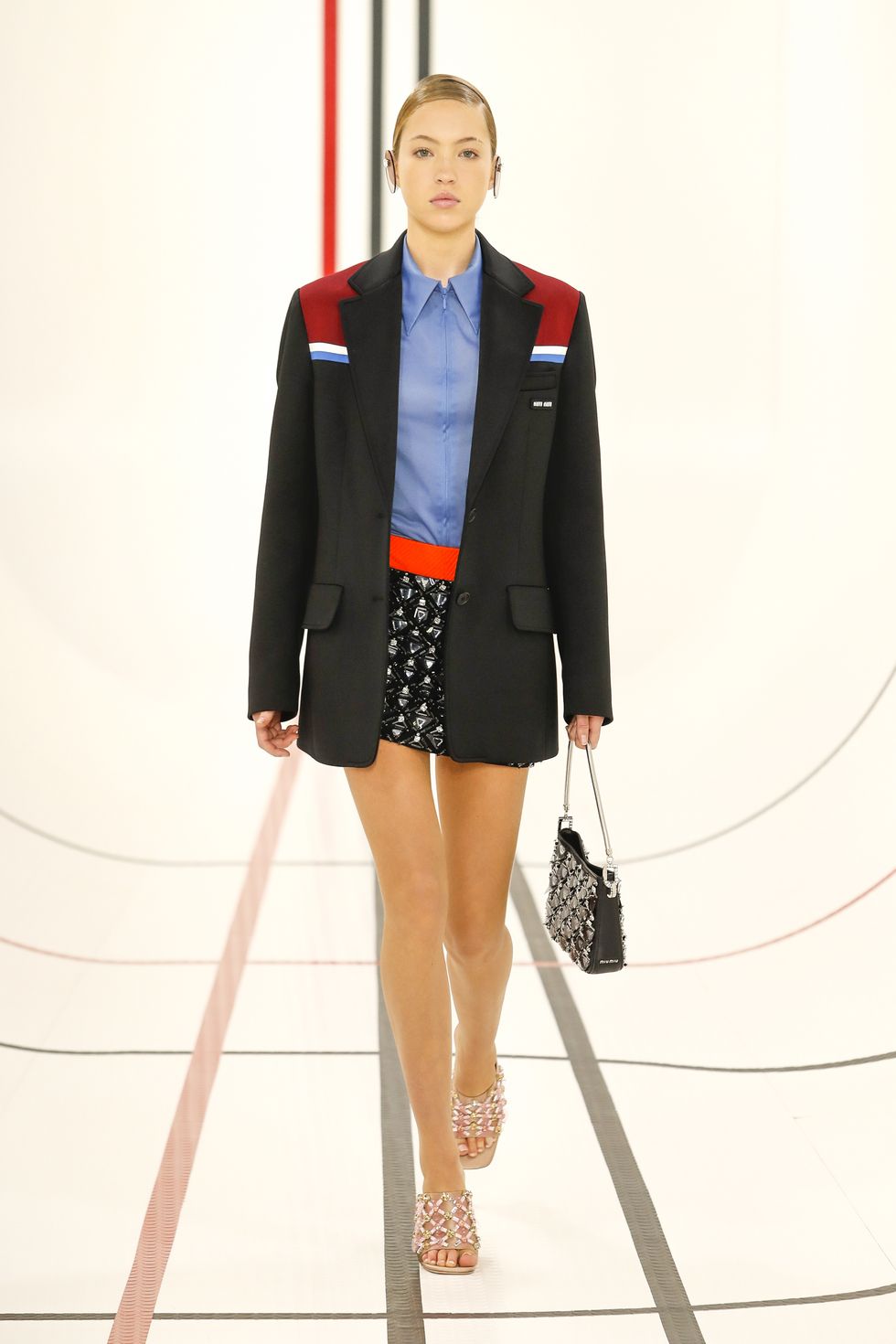 The Skinny Jean Is Dead: The 5 Denim Styles You Need Now