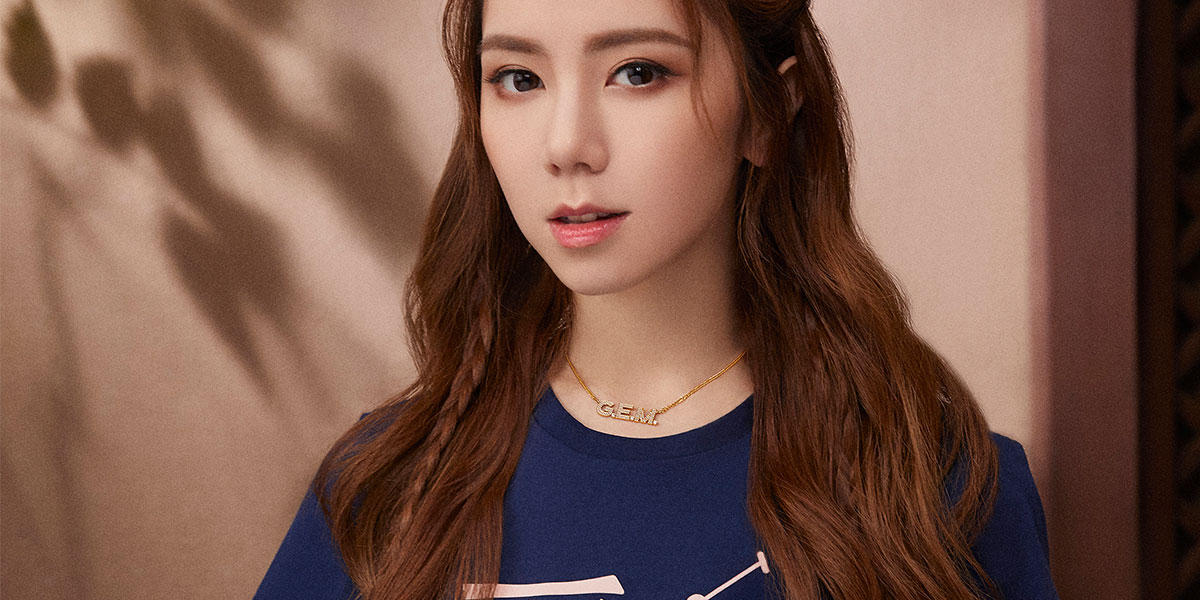 In honour of breast cancer awareness month, American fashion label Ralph Lauren has launched their Pink Pony global campaign in hopes to shine a spotlight on an ailment that affects so many women and men.A life-changing and threatening experience after his close friend and Washington Post fashion editor Nina Hyde was diagnosed with it in 1989, Ralph Lauren personally committed himself in the fight against cancer. Established in 2000, Ralph Lauren’s Pink Pony Campaign has been his brand’s global philanthropic program dedicated to reduce disparities in cancer care, to find a cure for it and to ensure access to quality treatment for everyone.

You can support the cause by checking out the 2020 Pink Pony apparel collection which features an assortment of Polo shirts, T-shirts, Jackets, Jumpers and more with updated Polo graphics and details in a clean palette of pink, navy, white and grey. Twenty-five per cent of the purchase price from the sales will be donated to Breast Cancer Foundation (for Singapore). The campaign is anchored by “Live/Love” graphic tee and “Love Language” tee, the latter available in 20 different languages from which 100 percent of the purchase price from its sales will be donated. This year, for the first time, the collection also introduced ROMANCE Pink Pony Edition, a limited-edition new fragrance in honour of the 20th anniversary of which 100 percent of the profits go to the Pink Pony Fund.

“When someone we love has cancer, we are all affected—husbands, wives, mothers and fathers, sisters, brothers, and friends. This is our effort in the fight against cancer.” Ralph Lauren commented on the campaign which perfectly encapsulates his vision, the continued efforts and the initiative.

The collection is now available worldwide at select retail stores and online at RalphLauren.com