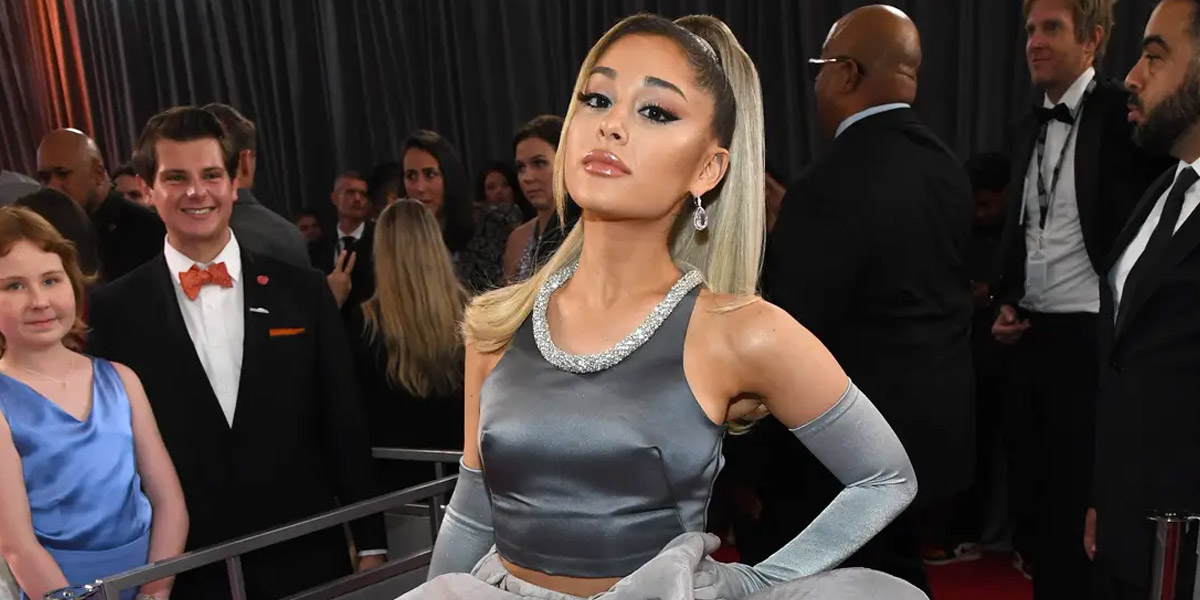 Now, the 27-year-old has revealed some exciting news that’s sure to put a big smile on her fans’ faces.

On Wednesday, Grande announced on Twitter that she’s releasing a new album – her sixth studio album – by the end of October.

‘I can’t wait to give you my album this month,’ she tweeted to her 77.7 million followers.

Unsurprisingly, the news sent her fans into a tailspin, with some thanking her for ‘saving’ 2020.

The news follows Grande teasing fans for months about the possibility of new music, which some social media users are now referring to as ‘AG6’.

Earlier this month, the ‘Rain On Me’ singer shared a photograph of herself and noted how she’d been ‘turning in these mixes’, which suggested she was working on new music. She also took the opportunity to urge her followers to register to vote and vote early in the upcoming US presidential election.

In March, she shared snippets of her new music on social media with the caption: ‘I miss making things / can’t wait to get back to work / but for now / let’s stay inside pls. [sic]’

In May, Grande shared a photograph of herself standing in front of a microphone, wearing headphones, in a set-up which looked like a recording studio.

The singer released her fifth album, thank u, next, in February 2019 which includes chart-topping tracks like ‘7 Rings’ and ‘break up with your girlfriend, i’m bored’. Its success saw the star subsequently amass a whopping five Grammy nominations.

This year, Grande became the first and only artist to have debuted four singles at the top of the Hot 100 following her collaboration with Lady Gaga.

Ariana Grande And Lady Gaga’s New Duet ‘Rain On Me’ Is Finally Here!