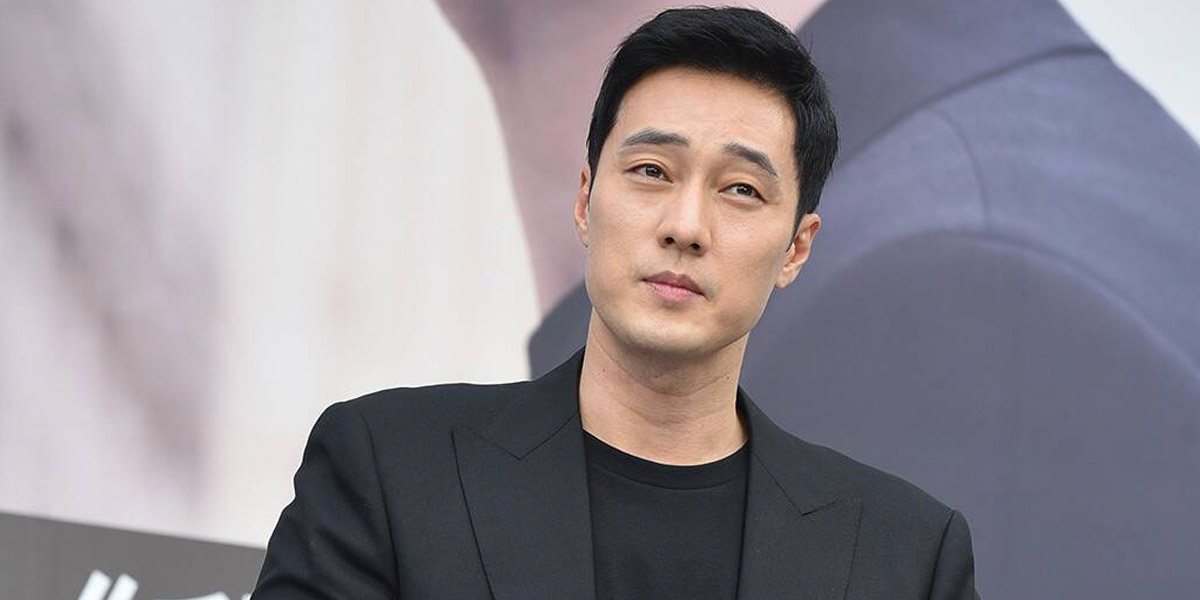 Top South Korean actor, So Ji-Sub and K-pop idol-turn-actress Nana are both names that need no introduction if you’re an avid watcher of all things Korean. In fact, where one has established himself as one of the leading Hallyu actors the other one has also successfully transitioned into acting from her idol days. Now both, along with Korean-American actor Kim Yoon-Jin, star in this latest murder mystery thriller titled Confession.

The movie revolves around a murder suspect and his lawyer, as both try to uncover the truth behind the murder. So Ji-Sub stars as Yoo Min-Ho, the president of an IT company who is also the main suspect of the murder case. Kim Yoon Jin stars as his lawyer, Yang Shin, who is in search of the truth so she can keep her repertoire as the lawyer with a 100 percent winning rate. And lastly, Nana plays the role of Kim See-Hee, the person who holds the key to the truth amidst it all. If the trailer is any indication, we’re in for a ride.

While the exact date of the movie has yet to be announced, the fact that the actors are back on screens is a treat for all the fans. Back in April, So Ji-Sub announced his marriage and later his participation in director Choi Dong-Hoon’s upcoming sci-fi film along with a star-studded cast including Kim Woo-Bin, Ryu Jun-Yeol, Kim Tae-Ri, and more. Whereas Nana was last seen in the K-drama Into the Rings where she starred as a passionate woman who decides to run for the local office after being kicked out of every job with the help of a civil servant (played by actor Park Sung-Hoon).

Check out the movie’s English subtitled trailer below!

Song Ji-Hyo Is Taking Over South Korea With New Film & TV Series, Did We Love?

So Ji-Sub Announces His Marriage To Girlfriend, Jo Eun-Jung