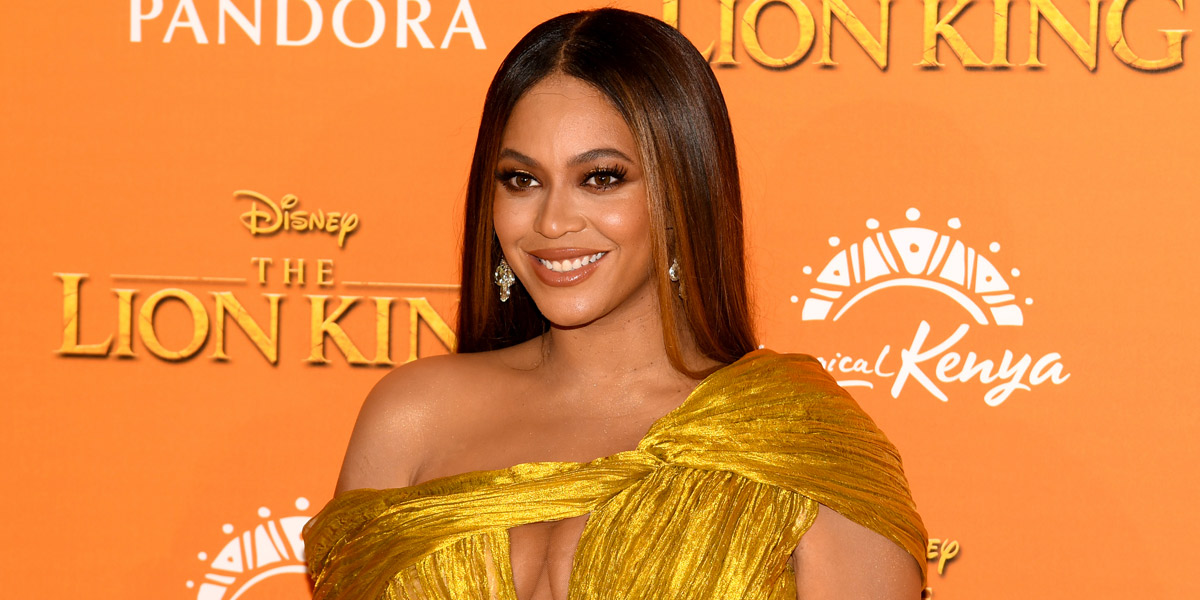 Beyoncé has called for the end of the Special Anti-Robbery Squad (SARS) amid the ongoing protests against police brutality in Nigeria.

On Tuesday, the singer took to Instagram to share a message about the recent protests against SARS and reports of widespread violence across the West African country.

‘I am heartbroken to see the senseless brutality taking place in Nigeria,’ the mother-of-three wrote in her post. ‘There has to be an end to SARS.

‘We have been working on partnerships with youth organisations to support those protesting for change,’ she continued. ‘We are collaborating with coalitions to provide emergency healthcare, food and shelter. To our Nigerian sisters and brothers, we stand by you.’

Beyoncé also directed her followers to head to her website beyonce.com to find out about how to support organisations such as the Feminist Coalition in Nigeria and Connected Development.

SARS is a police unit, set up in 1984, to tackle a problem of people stealing from each other using force in Nigeria, reports Sky News.

While it’s believed to have initially succeeded in its aims, SARS critics argue that it’s been linked to numerous deaths, kidnappings, harassment and extortion of people it has investigated.

For almost 20 years, Amnesty International has reported on a series of allegations involving SARS. In June, the rights group published a report that documented 82 cases of torture, ill treatment and extra-judicial execution, allegedly by SARS, between January 2017 and May 2020.

In recent weeks, demonstrators have been taking to the streets to protest against police brutality in Nigeria after a video came to light on social media earlier this month in which a man is seen being beaten, allegedly by police from the SARS unit, Sky News reports.

On Friday, protesters against SARS took to the streets and blocked the road to the international airport and the main highway into the city. Amid the largely peaceful protests, there have also been reports of people wielding machetes, knives and clubs and deaths, according to Amnesty International.

Nigerian officials subsequently imposed a curfew to quell the violence that’s spread across the country, the city of Jos and Ekiti state following days of protests. The BBC reports several people have since been shot at a protest in Lekki.

On Sunday, Nigeria’s President Muhammadu Buhari announced that SARS would be dissolved and replaced with a new unit, the Special Weapons and Tactics (SWAT). But protests have continued, with many demonstrators calling on the government to prosecute SARS officers and compensate victims, according to the Evening Standard.

Pharrell Williams Reveals The Secret To His Seemingly Ageless Skin

Several celebrities have spoken out about SARS in recent weeks, including Star Wars actor John Boyega, who recently tweeted in support of Nigerians wanting to put an end to the unit.

‘I have a feeling that this is more than just SARS,’ he tweeted. ‘Nigerians want true change! They are done managing faith without practical action and we support you.’

Kanye West, Chance the Rapper, Estelle and Burna Boy have also shown their support for Nigerians on social media.

The #EndSARS campaign, originally launched in 2017, has gained momentum this year, with additional support from Black Lives Matter activists and Twitter, which created an emoji of a clenched fist in the colours of the Nigerian flag.

Earlier this week, demonstrators protested against SARS outside the Nigerian High Commission in London.