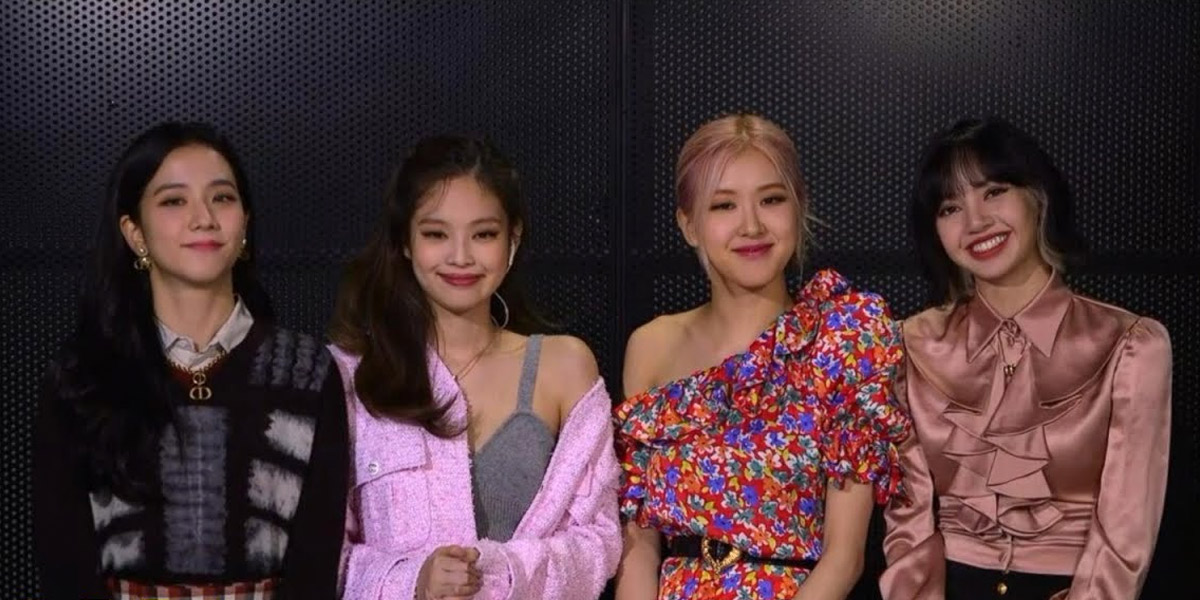 Allow the ladies of BLACKPINK to inject a little bit of much-needed joy into your Wednesday. The K-pop superstars performed “Lovesick Girls” on Good Morning America today—a milestone for the group, as it was their second time ever on the show. They made their debut on GMA last February; that was their first ever time on a U.S. morning show.

What was the performance like? In one word: impeccable, from the singing to the dancing and fashion. Jennie, Rosé, Lisa, and Jisoo‘s choreography was impressive and seamless.

The girls all dressed in bold looks: Lisa wore a dark green plaid crop top and black pants while Rosé was in a white print dress, Jisoo was in a red top and mini skirt, and Jennie wore a blue sweater and shorts. Watch the performance in below:

The band also spoke on GMA about why they named their album The Album. Rosé explained, “We thought—we came up with many different other names, [but] at the end of the day, we thought that our fans have been waiting for Blackpink’s album for such a long time, that there was nothing better than to just name our album Blackpink: The Album. We thought it was just perfect.”

They also did an interview from Seoul, where Rosé and Jennie detailed what they have to do to go outside undetected. “As long as we’re well covered up [we can leave without being mobbed],” Rosé told Kimmel.

Jennie added, “As long as we don’t go around like this.”