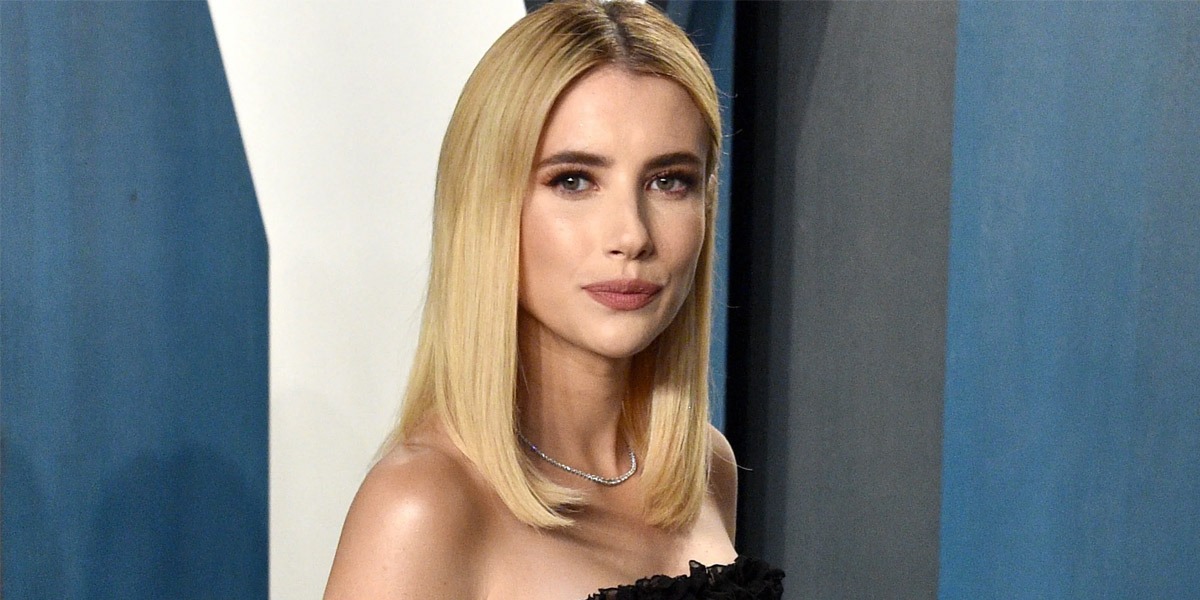 Emma Roberts has opened up about the hilarious reason she recently blocked her mother, Kelly Cunningham, on Instagram.

During an appearance on Jimmy Kimmel Live! on Monday, the 29-year-old actress discussed her pregnancy. The star is currently expecting her first child – a boy – with her boyfriend Garrett Hedlund.

Despite Roberts wanting to keep the pregnancy private for as long as possible, it was Cunningham who let slip the exciting news to the actress’ fans on the social media platform.

‘I was keeping my pregnancy pretty low key, but unfortunately my mother has Instagram,’ the Wild Child star told Kimmel.

‘Which, mothers and Instagram, it’s a bad combination. She definitely spilled the beans. [Buying her an iPhone was] the worst thing I ever did.

The actress revealed that she first became aware of her mother’s slip up after she received a Google Alert about an old photo of her.

The American Horror Story star continued, explaining that she soon began to receive messages about a possible pregnancy.

‘So I’m getting flooded with “Is this true?” and “Have you seen this and that?” And then [my mother] got Instagram.’

Roberts said that her pregnancy news was broken by a news outlet, which led her mother to believe her daughter had confirmed the rumours and it was fair game to post about it on social media.

‘It led to interacting with my fans and just thanking them for all their pregnancy wishes,’ she noted. ‘It was a disaster, and I found it all out on a plane, so I couldn’t get to her. I couldn’t call her or attack her.

‘She was like, “Thank you so much for the well-wishes! We’re so excited.” It was endless. My friends were sending me screen grabs. It was unbelievable.

As a result of the hilarious faux pas, Roberts blocked her mother on the app.

‘We kind of laughed. We kind of got into a fight. I blocked her at one point. [But it’s a] good story to tell the baby,’ she noted.

The Scream Queens star also shed light on the names her and Hedlund have been thinking about in the lead up to her child’s birth.

‘I was convinced I was having a girl to a point where I said to my boyfriend, “If it’s a boy you can name it”,’ she noted.

‘Me…and my two favourite guys,’ she captioned the snap, adding two blue heart emojis, indicating that she was expecting a baby boy.