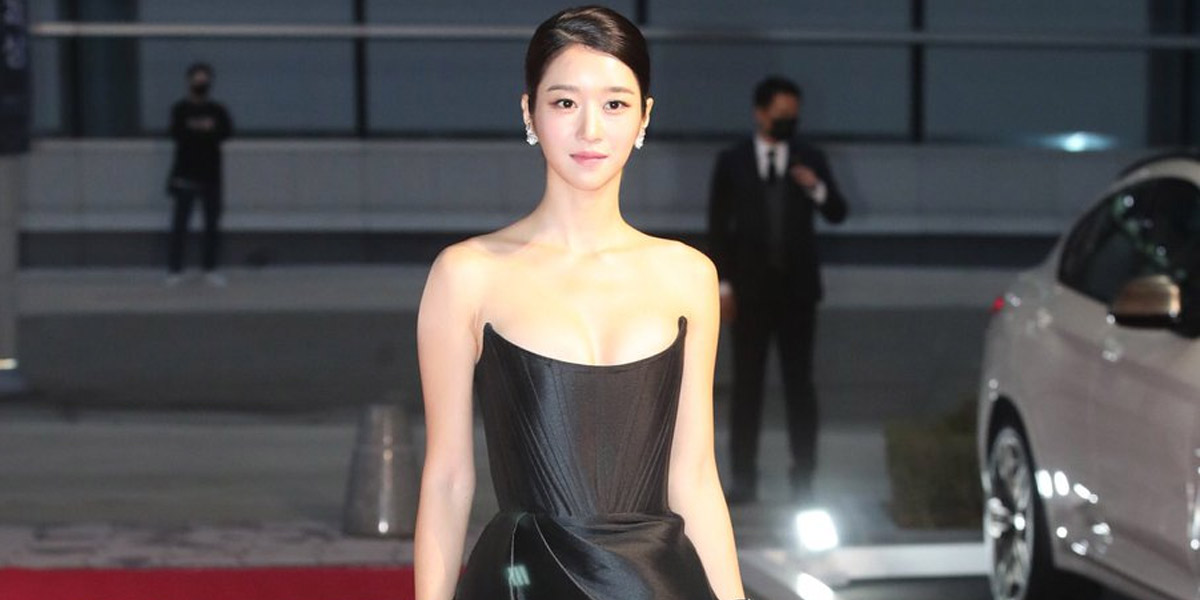 The 29th Buil Film Awards was held yesterday at the BEXCO Auditorium in Busan. The award ceremony was conducted after the opening of the 25th Busan International Festival but no spectators were allowed due to the current pandemic. Instead, a live stream was provided through Naver V Live and MBC Busan.

What is the Buil Film Awards?

The film awards first started in 1958 as one of the pioneering ceremonies that celebrated film excellence and its prominence reached its peak during the 1950s and 1960s. Subsequently, the event took a hiatus for a period before re-commencing it in 2008 as the 17th Buil Film Awards.

Here are the winners of the 29th Buil Film Awards 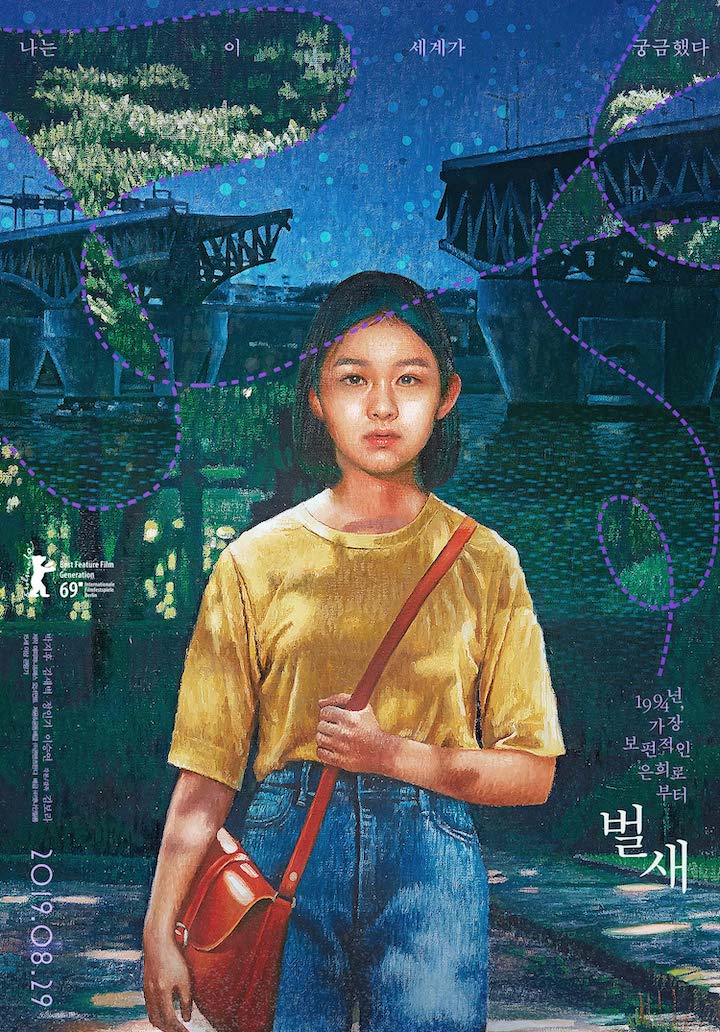 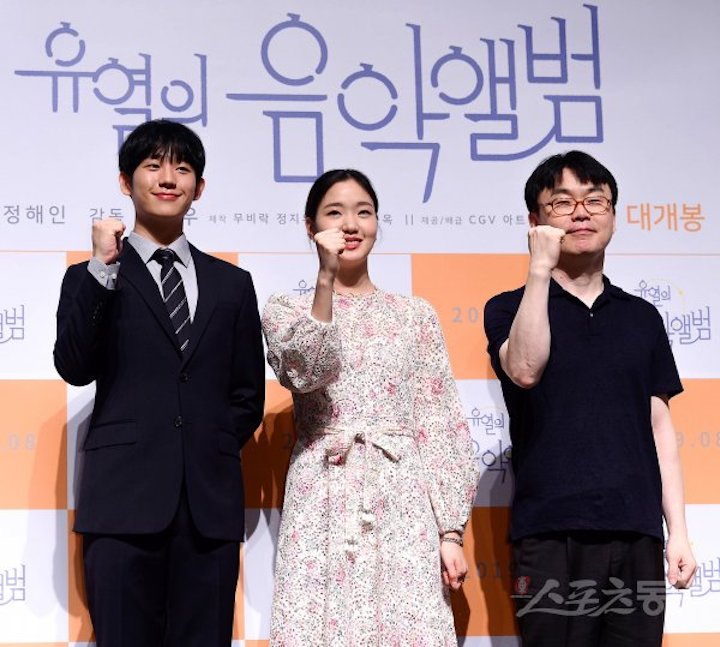 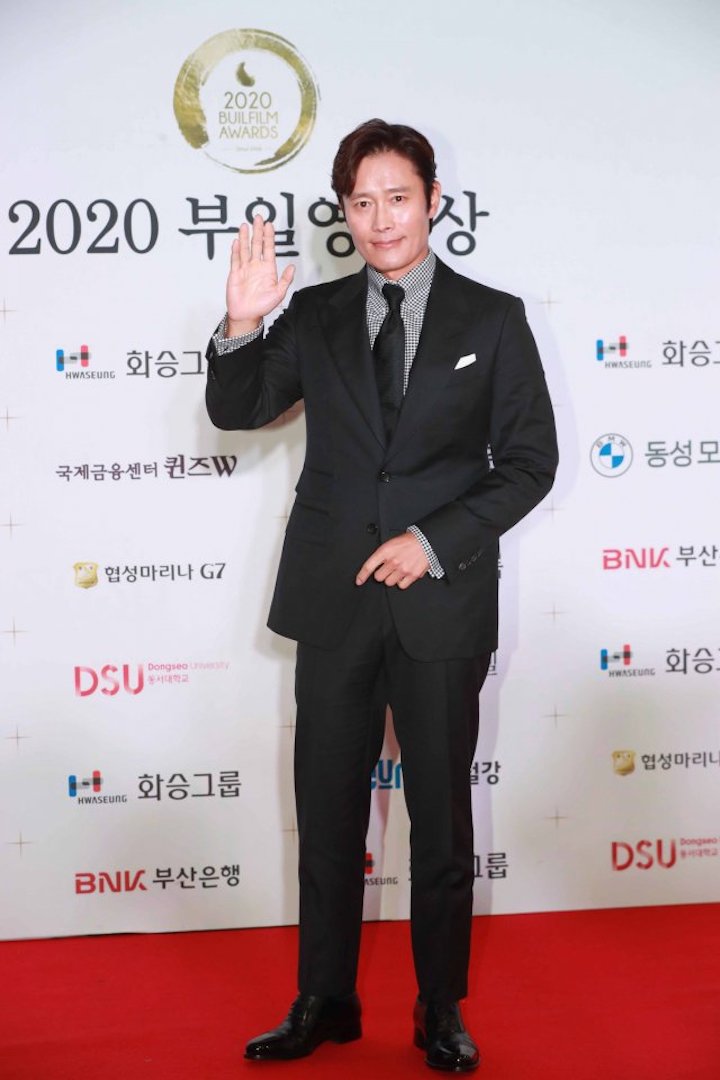 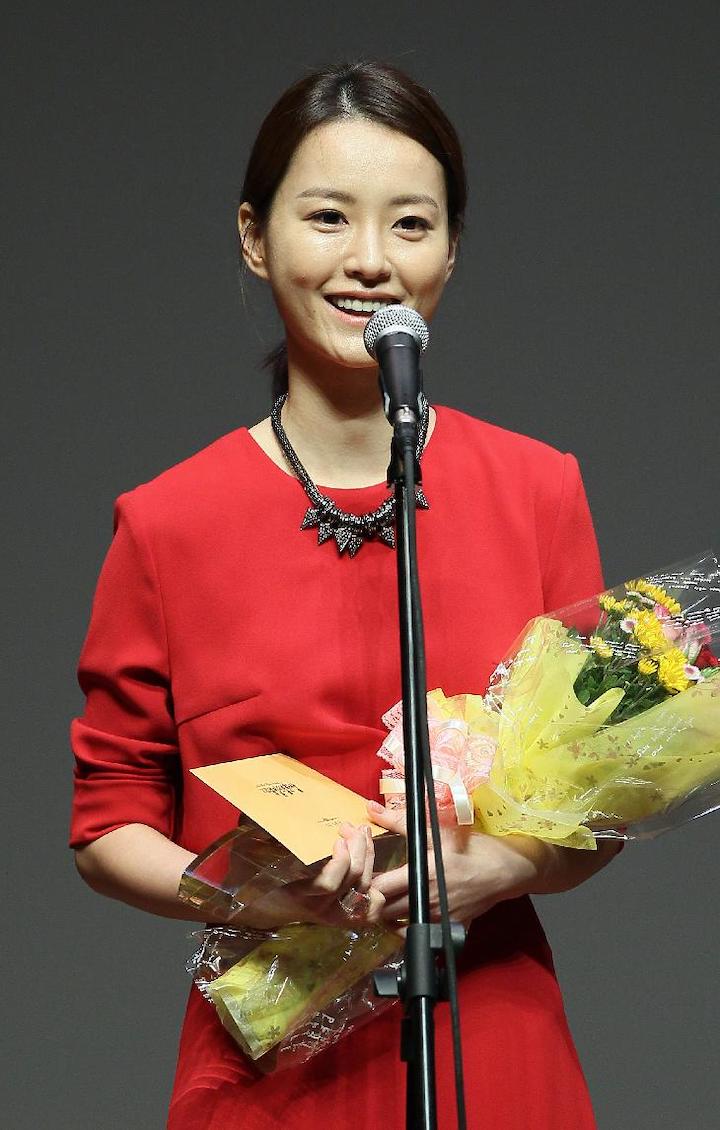 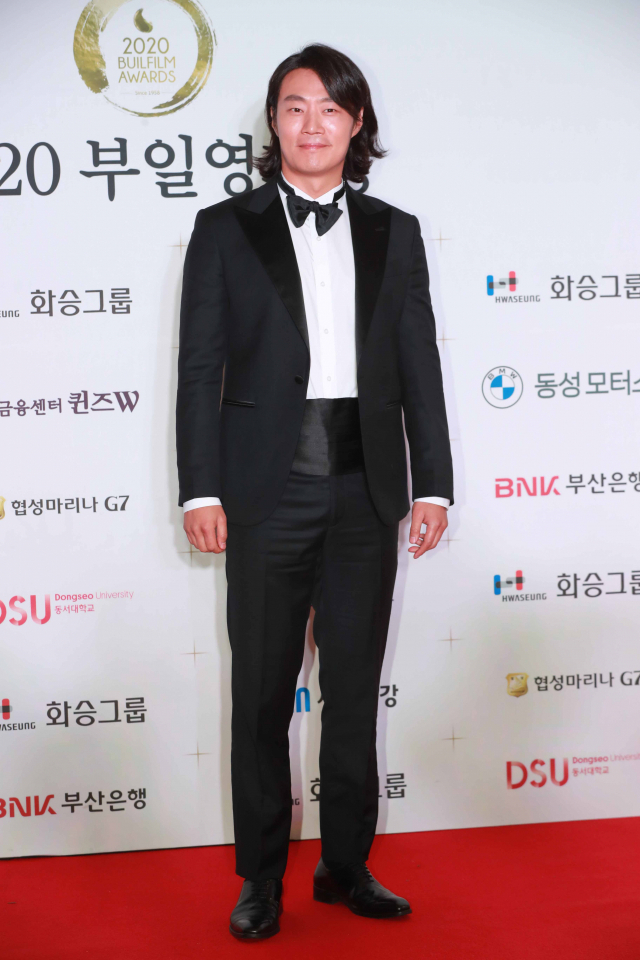 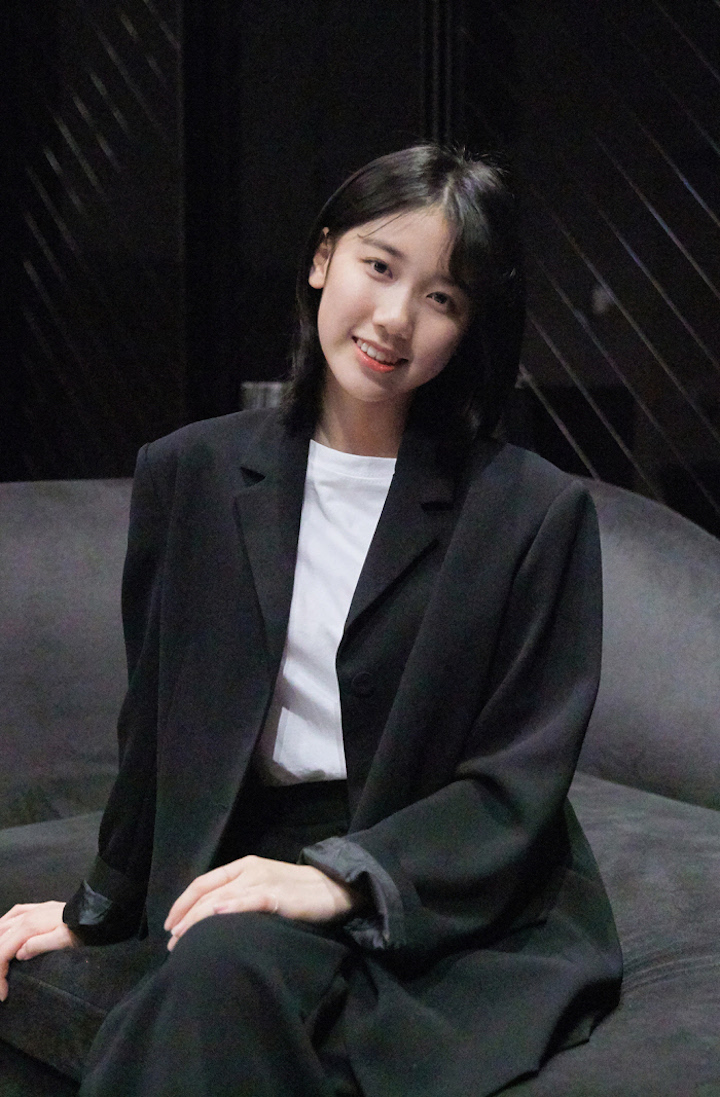 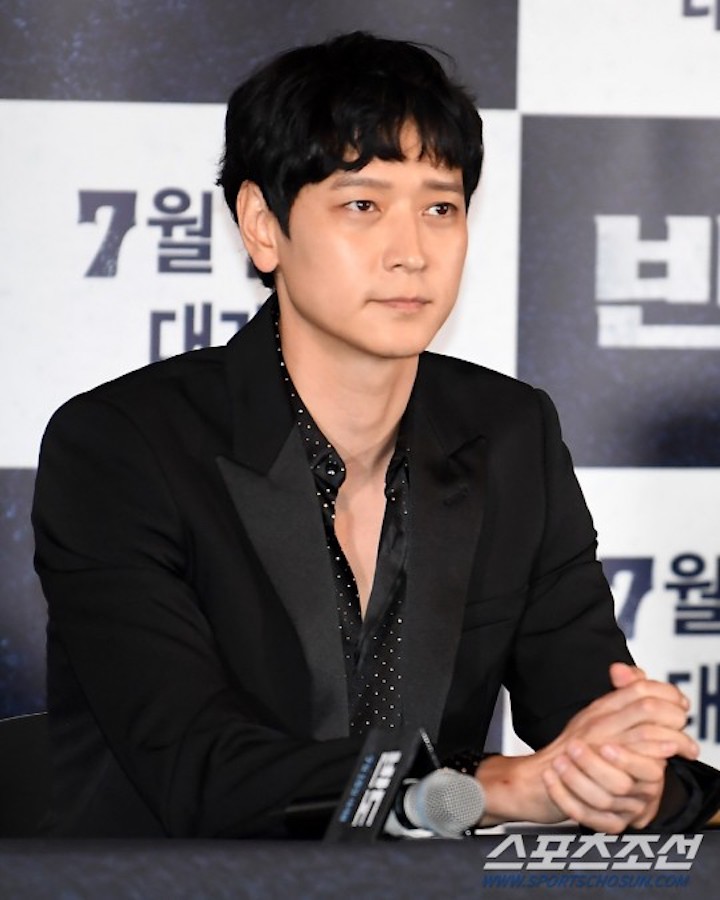 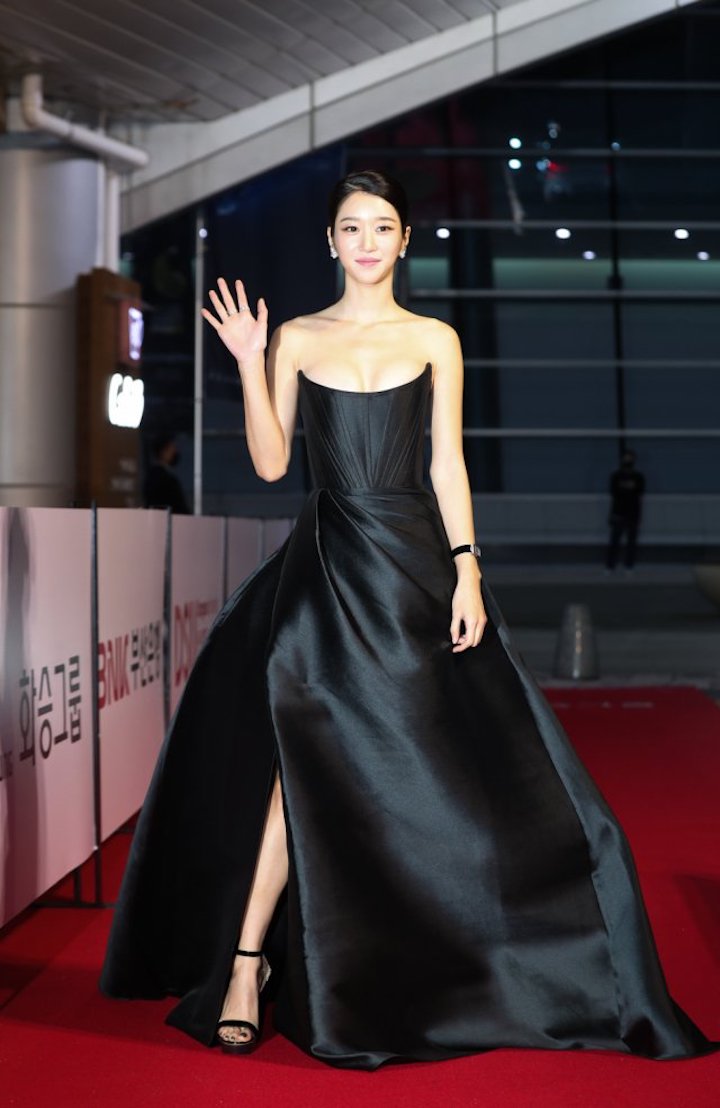 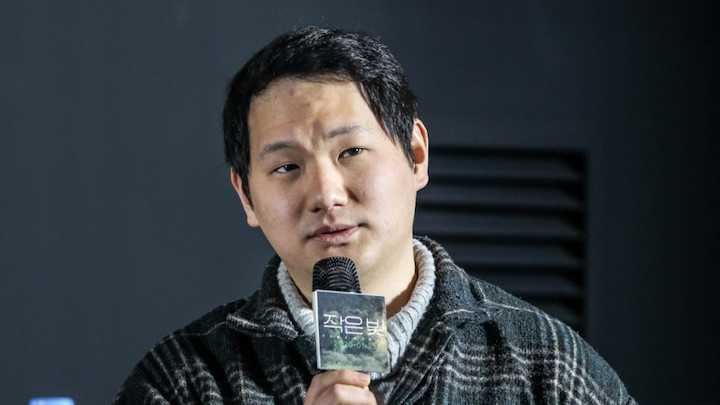 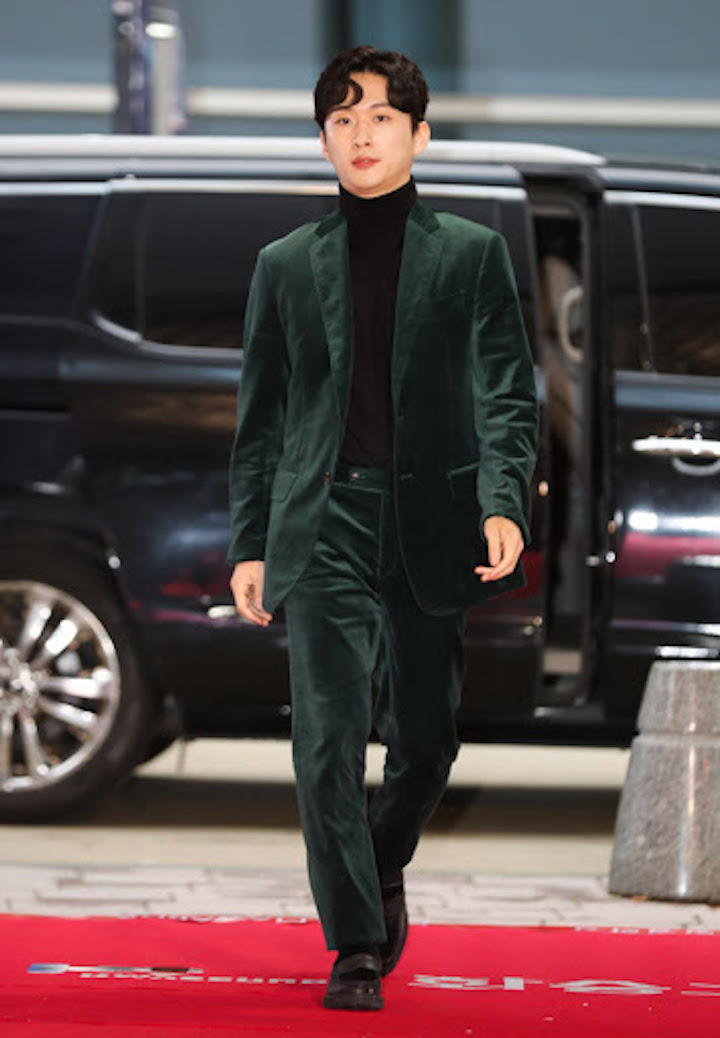 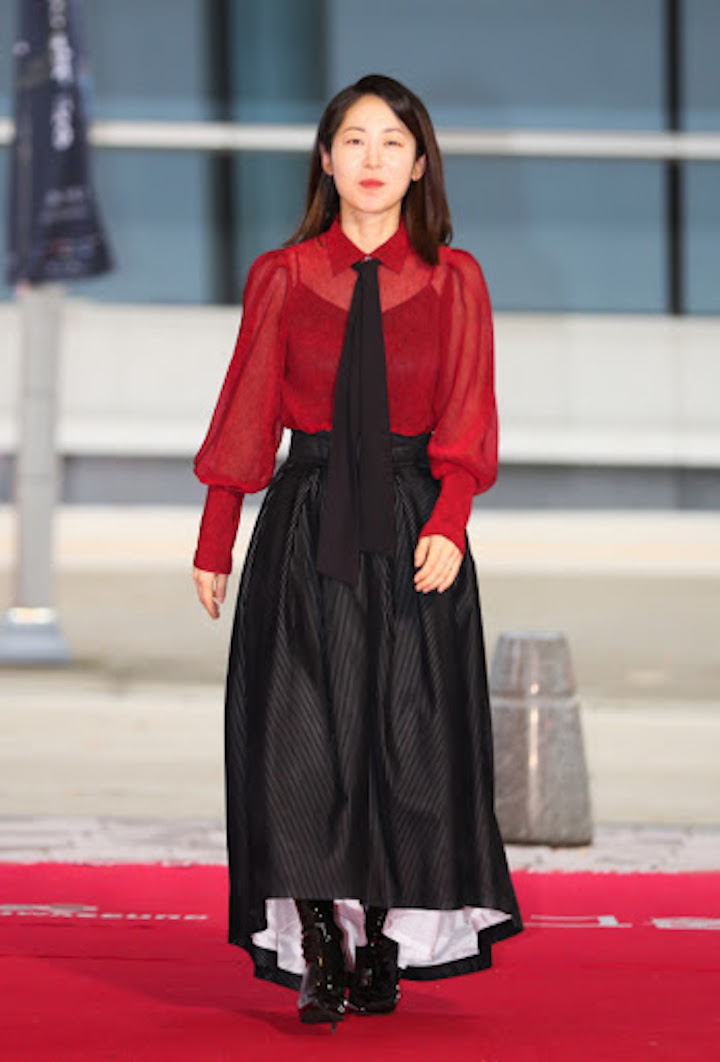 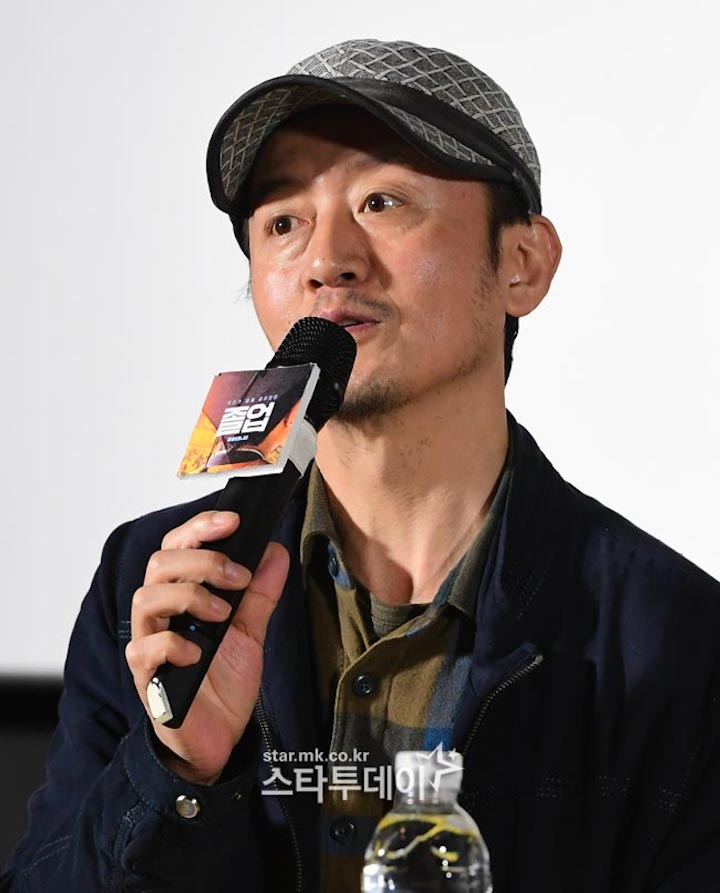 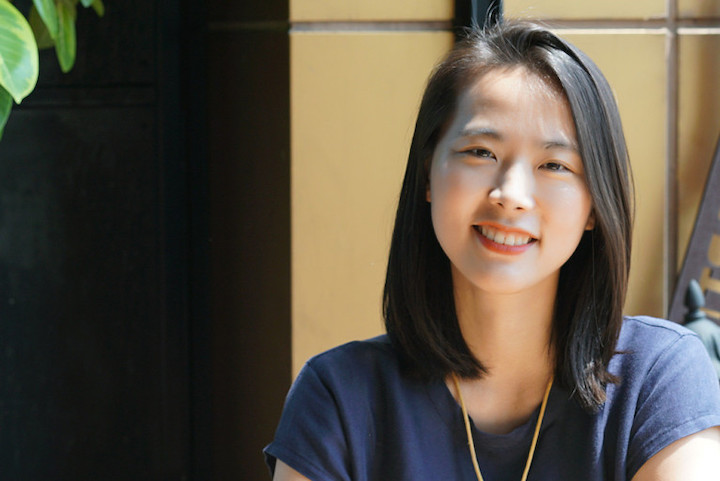 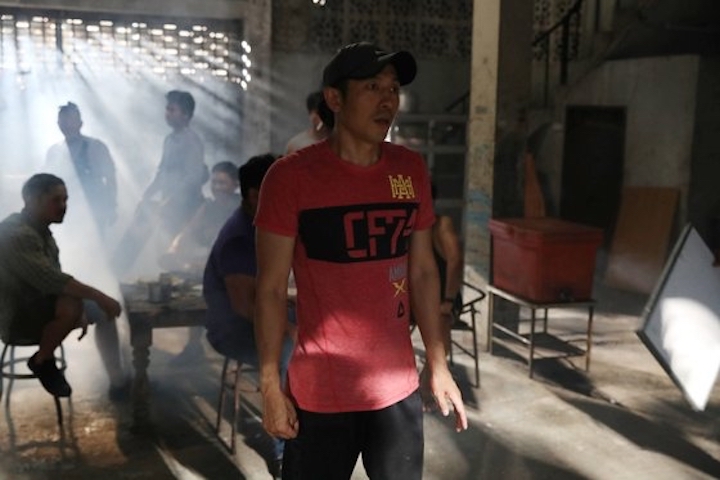 All The Swoon-Worthy Red Carpet Moments From The 2020 Grammys

All The Best Red Carpet Moments From 2020 Golden Globes