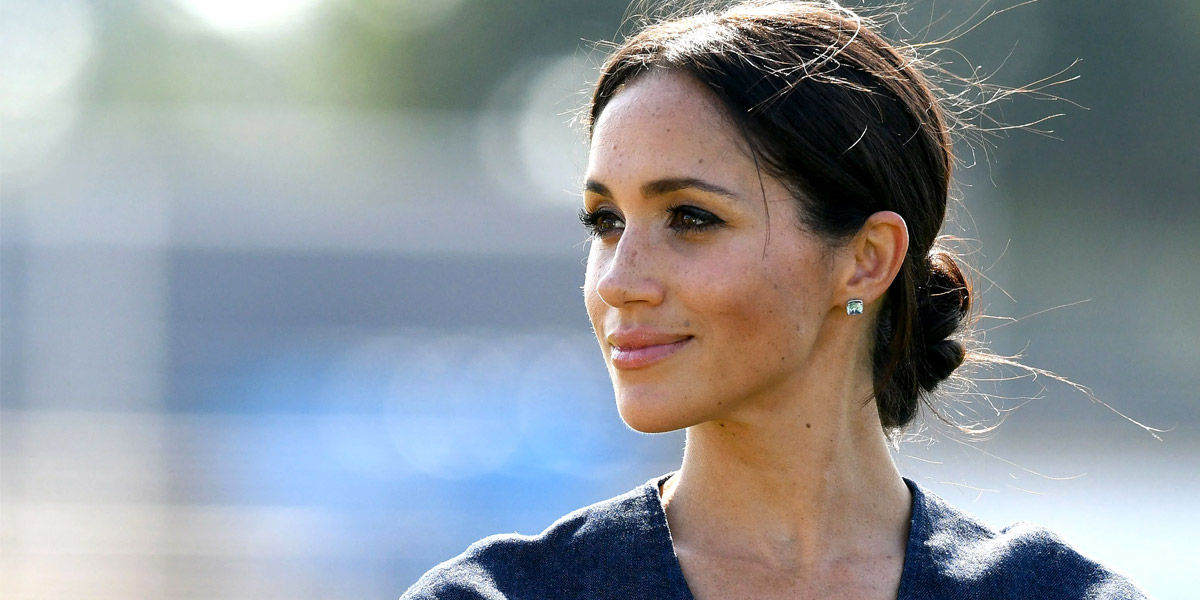 Meghan Markle has interviewed one of her closest friend’s husband for an inspiring discussion about activism and social awareness in the tech world.

As part of the Time100 series, which both the Duchess and Duke of series are involved with for Time magazine, Meghan spoke to her ‘friend’ Alexis Ohanian – the co-founder of Reddit who is also married to the Duchess of Sussex’s friend Serena Williams.

Meghan noted that their interview felt a lot more ‘formal than their usual chats before discussing Alexis’ career in the tech world and his recent decision to step away from the board of the firm he co-founded, specifically to make way for a Black person.

Both Meghan and Ohanian have in common the desire to use their existing platforms to create better futures for their children, something which the 39-year-old spoke to in an interview last week, during which she said ‘everything’ she does is for her son Archie.

Ohanian has a similar motivation in life because of his daughter Olympia, telling the Duchess: ‘ I just can’t help but want to create a world that is just fair to my daughter…. And I know that that’s lofty, but it’s a thing worth striving toward. And you know, I’m gonna work every day to get a little better.’

Discussing his decision to resign from Reddit’s board and publicly encourage the company to appoint a Black person in his place, Ohanian said how he is still receiving hate mail over that decision four months later. This led Meghan to express her sympathy to her friend and also share their common experiences in both their interracial marriages and as parents of mixed-race children.

‘You are leading by example,’ Meghan told Ohanian. ‘And I’m sorry to hear that you’re still receiving hate mail. I know we have shared experiences in being in interracial marriages and you know raising small children who are of mixed race and how that plays into that.’

Ohanian famously attended Meghan’s royal wedding to Prince Harry in May 2018, as Williams and Meghan have been friends for several years.