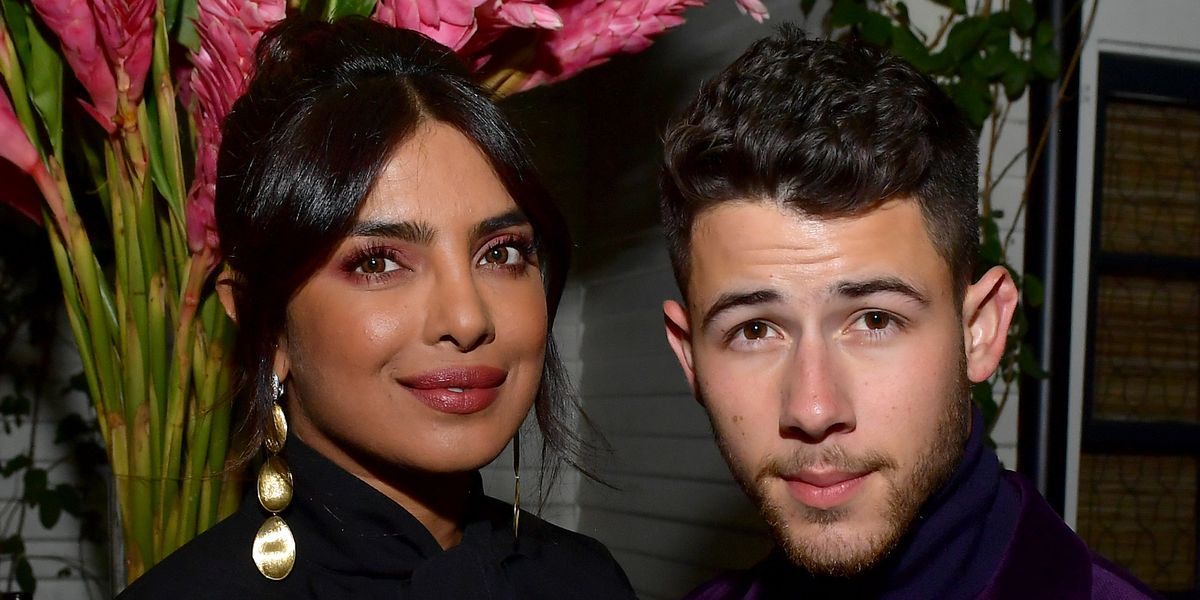 Nick Jonas and Priyanka Chopra have been married for nearly two years, and nearly eight months of that time has been during a pandemic. Apparently those months spent inside were a blessing in disguise for these newlyweds.

During a virtual interview, Today hosts Hoda Kotb and Jenna Bush Hager asked Chopra what she and her husband learned about each other during quarantine. Her answer:

“That I still like him after spending so much time with him. He’s great, and we would’ve never had as much time with each other as we got during this quarantine. It only took a global pandemic for us to align our schedules together, but that was definitely a silver lining is to be able to be home. And we moved into a new house, and we had time to kind of do it up together and incubate, which was great.”

She also shared that she was anything but lazy during this quarantine. The woman finished a book, for goodness sake: “I mean I have to say I was very productive during this quarantine…I spent a lot of time on my health and wellness and eating right and being a creative person I guess I continued to work. I finished my memoir, which is on pre-order on Amazon, and at the same time I have a developmental deal with Amazon, so I got a lot of shows done for them. “

But those productive days at home are over for Chopra. She’s back out in the world, working again, though film sets these days look more like face masks and countless COVID tests. She is in Germany, filming The Matrix 4.

As a side note, the Chopra-Jones family welcomed in a new member during the pandemic: a rescue dog named Panda.

Quarantine really isn’t that bad when you can spend it with people (and animals) you adore.