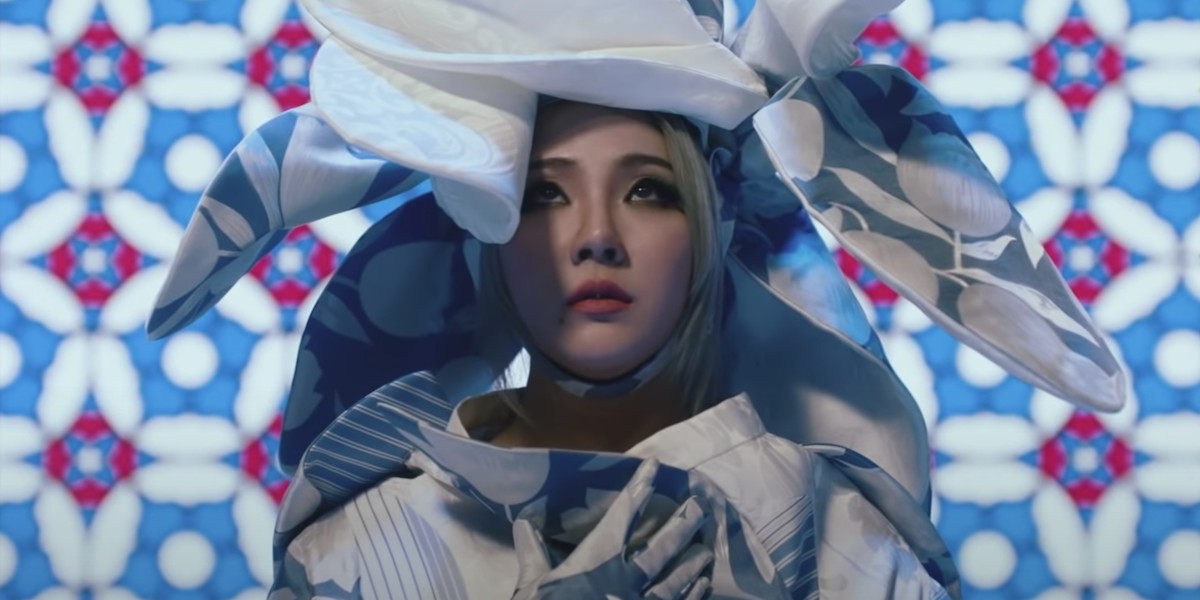 The Ultimate Lowdown On Brow Lamination That You Need

Fellow GZBs! Mark your calendar for 29 October this year because CL, the “baddest female”, is going to perform her new single, +H₩A+ on CBS’s The Late Late Show with James Corden. The single will be released on the same day at 1pm KST, just hours before CL performs on the American talk show at night and is the title track to a full album that the female rapper has teased. The singer first appeared on the late-night talk show in 2016 to perform her debut single, Lifted.

Last month, CL dropped an intro for her upcoming solo album. “It’s a gift I specially prepared, so I hope my thoughts reach you properly.” Since then, the singer has been posting teaser materials on her Instagram.

For those new to the fandom, CL was formally the leader of 2NE1 whose members include Park Bom, Sandara Park and Minzy. The girl group was one of the biggest acts in Korea during the 2010s before disbanding in 2016. After leaving YG Entertainment in 2019, CL continued her singing career with Schoolboy Records who also manages artists like Justin Bieber, Ariana Grande and Demi Lovato.

From the teaser video for +H₩A+, CL was heard saying this line: “What matters most is how well you walk through the fire,” which is also the title of a book by Charles Bukowski. Aptly so, the line also reminds us that though things might be difficult during this period due to the pandemic, take your time to gather yourself before pressing forward again.

Check out the teaser videos for +H₩A+ below: