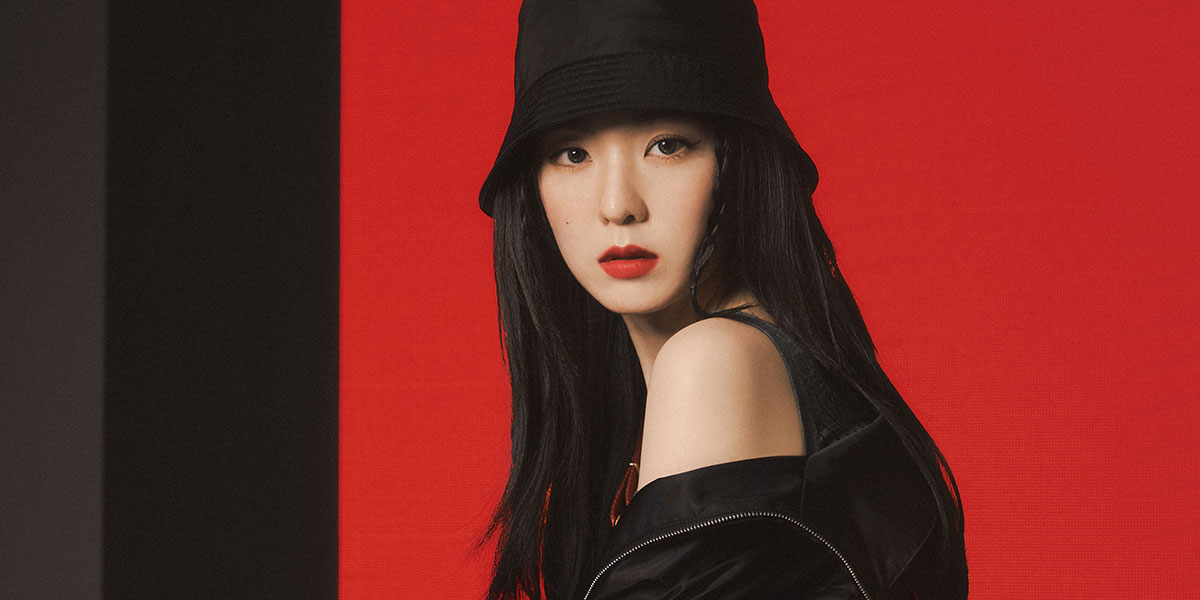 K-pop has gone global and so does all its good and bad sides. Last week, Irene from Red Velvet was revealed to be involved in an incident regarding mistreatment of a fashion editor who worked with her. Since then, an official apology has been issued by her and her label, SM Entertainment, but with an incident like that involving one of the most popular global idols, aftermath always follows.

What was the controversy, how did it come about and what does it say about South Korea’s celebrity culture? Here we break it down, one by one!

On October 20th, a fashion stylist and editor, Kang Kook-Hwa, wrote about the incident involving an unnamed celebrity in a lengthy Instagram post. The post described her encounter with that celebrity and her feeling humiliated and “in tears” by the celebrity’s harsh words and abuse of power.

Starting her Instagram caption by citing few infamous Korean incidents of abuse of power, the editor writes about how she was “trampled by this one person” and how she “became the position of the abused”.  She wrote of how she had heard from others about the stories which should’ve made her mentally prepared but was left speechless by the celebrity’s harsh words which were like “electric needles”. “I had to stand still in front of that face that was hysterically throwing a fit at me.”, she stated. She went on to say, “I experienced hell for 20 minutes in an unfamiliar room. This person skipped the greeting and sat right down as she began spewing insults at my face with her cellphone pointed at me. This person was so emotional that you couldn’t know if she’s talking to everyone in the room or just me.” She added, “I thought deeply about this but could not understand her actions. I calmed down, and I wanted to talk to her person to person like a normal human being. And I wanted an apology. But she just disappeared. I recorded everything, just in case something else would happen. I should take action against this lady.”

The now-deleted post also included hashtags “#psycho” and “#monster”, pointing to Red Velvet’s songs which Irene has participated in. Moreover, the editor deleted an old 2016 post praising Red Velvet which lead to further speculation that this incident was about indeed about Irene. Furthermore, netizens caught on many famous industry insiders, from fashion editors to photographers to stylists showing their support on the post, making the editor’s claim a serious and legitimate one.

However, on October 22nd, Irene herself posted the following apology through her social media.

“I am sincerely sorry for hurting the stylist with my foolish attitude and careless words and actions. Getting to this spot involved help from many people who worked together with me, but my immature actions caused great hurt and I regret that and am reflecting. I’ve been looking back on the past because of this, and I’ve felt very embarrassed because of my lacking words and actions and I once again feel how precious the staff are. I will be more cautious about my actions in the future so that this does not happen again. I am sincerely sorry to the fans who support me and to everyone who has been caused concern because of this.”

“Irene personally met with the stylist this afternoon and sincerely apologised for deeply hurting her with her careless attitude and emotional words and actions, and she feels sorry for causing concern with her immaturity. Our agency feels responsibility for this incident, and we do not forget the hard work of all the representatives and staff who work together with our company and our artists. We will work hard so that this does not happen again to the people we work with. We once again apologise for causing concern to many people.”

Since the controversy, there have been varied reactions from the fans. While some were disappointed with the idol, some were satisfied with the apology. Even so, after the instance, more people came forward sharing their first-hand accounts of experiences with Irene including the choreographer who works with Red Velvet quoting Irene as a “hardworking, energetic, detail-oriented and cute girl”, while a former SM trainee Mone Fukuhara shared that “Joohyun (Irene’s birth name) often bullied me and Seulgi protected me”.

Although the incident was pretty much wrapped in with the apology, the controversy continues to grow by the fact that Red Velvet dropped out of 2020 K-Culture Festival’s online fan meeting. Irene’s advertisement posters for the brand Clinique have also, reportedly, been taken down and there have been calls for her to leave the group. On the other side, the involved fashion editor also addressed and clarified details of the apology with another lengthy Instagram post to stop fans from posting malicious comments.

The incident comes as another in South Korea’s gapjil phenomenon which refers to “abusing or bullying using one’s power, authority or social hierarchy” which, if you notice, is a very recurring theme in Korean movies and dramas. There have been many infamous real-life incidents such as the “Korean Air’s Nut-rage scandal” which makes it a very sensitive issue for the South Korean society and perhaps that explains the magnitude and the escalation surrounding Irene this time around.