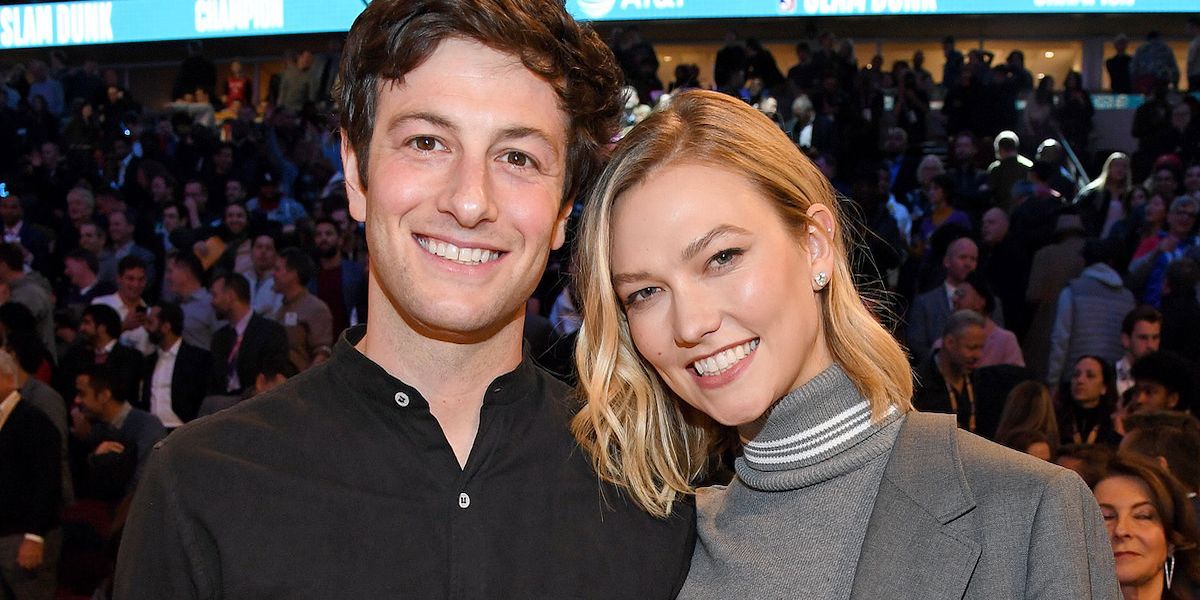 Karlie Kloss and her husband Joshua Kushner are starting a family, People reports. A source close to Kloss told the outlet that the model is pregnant and due next year. “Karlie is overjoyed to be expecting her first child in 2021,” the source said. “She will be the most amazing mother.”

The couple wed in October 2018 after dating for six years. Kloss announced the news of their New York wedding on her Instagram at the time.

She announced their engagement in July 2018: “I love you more than I have words to express,” she wrote. “Josh, you’re my best friend and my soulmate. I can’t wait for forever together. Yes a million times over.”

Kloss spoke in July 2019 about her ties to President Trump. “It’s been hard,” she started. “But I choose to focus on the values that I share with my husband, and those are the same liberal values that I was raised with and that have guided me throughout my life.”

She spoke similarly to The New York Times in September 2018 about it. “Josh and I share a lot of the same liberal values that guide our lives and the things we stand for,” she said. “We’ve really grown together personally and professionally [over our six years dating]. Josh knows that I’m just a nerdy, curious human being. I think that’s why he loves me. We have each other’s back.”

Kloss has not confirmed her pregnancy on social media yet.