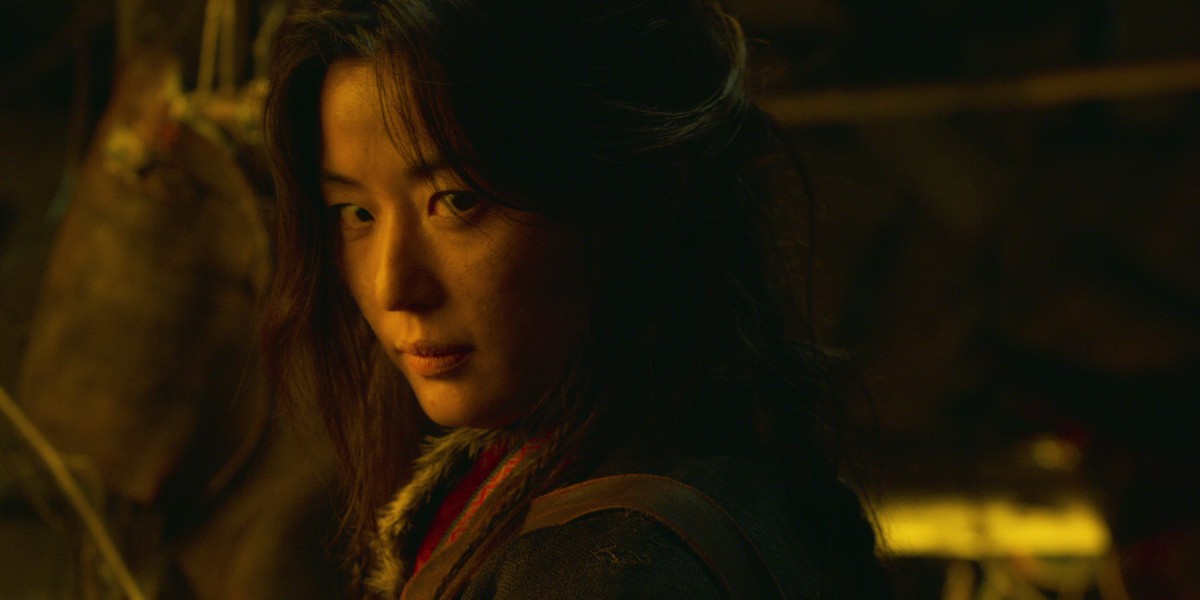 Never mind that Halloween is already over because Netflix has confirmed a special episode of the blockbuster TV series, Kingdom. This single-episode is an extension of season two of the widely popular South Korean zombie series.

The new episode is titled Kingdom: Ashin of the North. The “sidequel” revolves around Ashin, the mysterious figure that Lee Chang’s (Joo Ji-hoon) party encountered while searching for the resurrection plant up north. Ashin’s character is played by Gianna Jun (Jun Ji-hyun) has been the topic of discussion as her background is a mystery to all. Apart from uncovering the secrets behind Ashin’s backstory, the brand new episode will also delve into the origins of the resurrection plant.

Also joining the cast is the Royal Commandery Min Chi-rok (Park Byung Eun), who has made an impression on the viewers in season two. Furthermore, viewers are expected to learn about how the two, Ashin and Chi-rok, are connected in this upcoming special episode.

Directing this highly-anticipated episode is director, Kim Sung Hoon, who directed season one and produced season two, while scriptwriter, Kim Eun Hee who wrote the first two seasons will pen this new episode.

While Netflix has not given a fixed date on the release, it’s expected to air in 2021.

For now, here is the trailer: