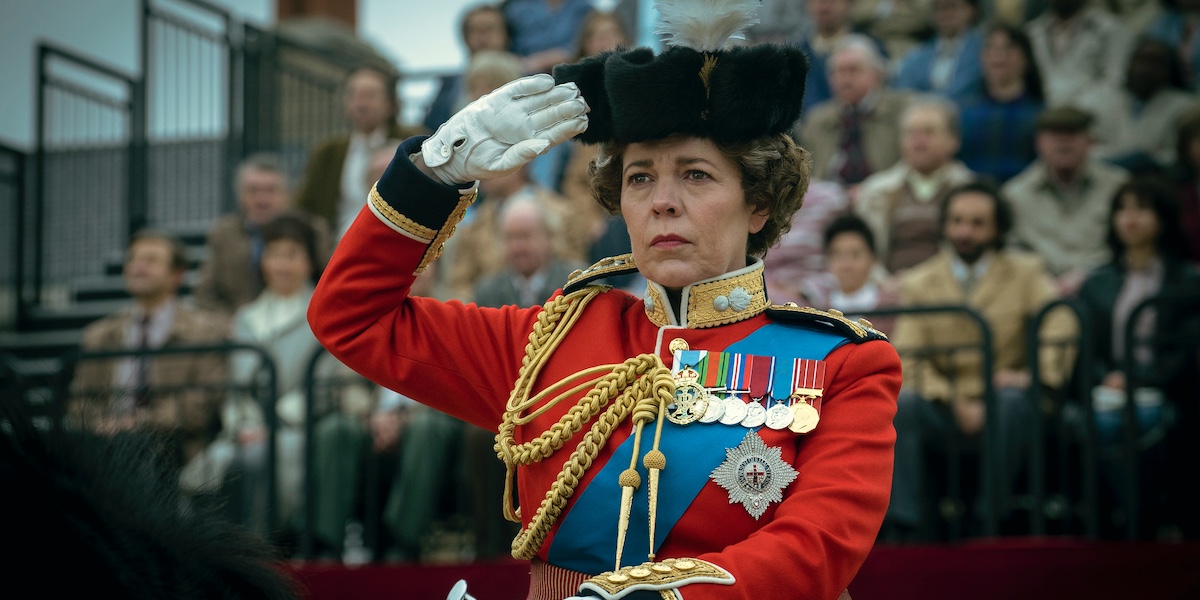 Mulberry’s Iconic Alexa Is Back With A 2020 Sustainability Update

November has finally arrived and that means the year is coming to an end but before we close this chapter of the year, here are some upcoming TV series and films for you to enjoy. From the highly anticipated new season of The Crown to Taiwanese rom-coms, these new titles will keep you glued to your screens as we wait for the arrival of December… and Christmas!

Season four of this series revolves around events that happened in the late ‘70s through the ‘80 and early ‘90s. This new season will highlight the tension between Queen Elizaberth (Olivia Colman) and Margaret Thatcher (Gillian Anderson), Britain’s first female prime minister as she introduces divisive policies to the country and brings the country to war over the sovereignty of the Falklands. While at the same time, the internal palace drama between Prince Charles (Josh O’Connor) and young Lady Diana Spencer (Emma Corrin) will demonstrate that not all fairytales will have a happy ending. It remains to be seen how this season will adequately portray events that happened during that tumultuous period.

The Crown Season Four will be available on Netflix on November 15, 2020.

Set between 1969 to 1982 in London’s West Indian Community, this five-part anthology series brings to light the systematic racism seen in Britain. The mini-series features Star Wars’ John Boyega, Black Panther’s Letitia Wright and directed by 12 Years A Slave director, Steve McQueen. Spanning across three decades, these standalone episodes tell inspiring stories of courage and camaraderie of the community following Enoch Powell’s “Rivers of Blood” speech in 1968.  The title of this show is derived from a Jamaican proverb meaning, “if you are the big tree, we are the small axe,” the series hopes to deliver the important message that, “even the most marginalised voices can challenge the most powerful.”

This South Korean comedy series follows Oh Hyun Jin (Uhm Ji-won), one of the youngest board executives of the company she works for. In the postnatal care centre, she meets other first-time mothers and along with her, the series will show how they approach motherhood and personal development. The line of casts include Crash Landing On You’s Jang Hye-jin and Extracurricular’s Nam Yoon-soo and many more.

Even before this new series has released it’s trailer, it has already generated quite a buzz due to its casting. Those who are familiar with the Taiwanese movie, Cafe. Waiting. Love., would be pleased to know that Vivian Sung and Marcus Chang will be reuniting for this rom-com series. The story goes that Zheng Xiao En, played by Sung, is a romance novel writer and one day she wakes up to realise that she has been magically transported into the pages of her novel. In that fantasy world, she meets her crush, He Tian Xing, played by Chang, but his name changes to Situ Ao Ran. In that world, will she be able to beat all the odds and end up to be with the man of her dreams? Stay tuned….

Lost Romance will be available exclusively on Viu on November 12, 2020.

What happens when you befriend someone from the past from two decades ago? Well, it won’t be as complicated as Inception or Tenet but this movie will surely get on the edge of your seat. This South Korean thriller stars Park Shin-hye and Jeong Jong-seo as friends who are living in different time periods. It was through a phone call that connected these two individuals and from then onwards, their lives drastically changed. While the movie has elements of science fiction, it also features shamanism and an interesting plot that connects the two ladies.