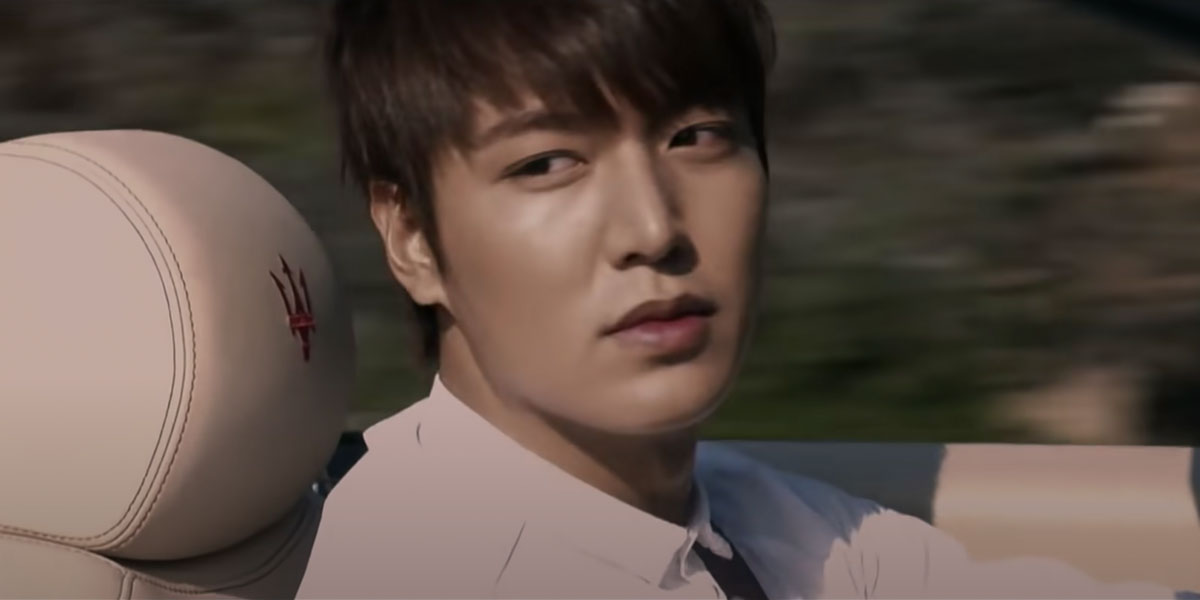 With Covid-19 causing most TV shows and movies to be placed on hold, many celebrities have turned to other outlets to connect with fans. This time, top South Korean actor, Lee Min-Ho has joined the ranks of other renowned Korean celebrities such as Park Seo-Joon and our October cover star, Ji Chang-Wook who have launched their own official personal account on the popular video platform. Simply titled Leeminho Film, the channel currently has two videos up (as of writing this article), setting the tone of what to expect from the 33-year-old actor.

You can go behind-the-scenes of his productions, both old and new in Lee’s first “movielog”. It certainly hit a rather nostalgic nerve seeing Lee with his iconic Goo Jun-Pyo perm for the mega-hit K-drama, Boys Over Flowers. We see the actor transform into different characters, underscoring his diverse acting career.

The second “movielog” is much more casual, though shot in the same artistic style where every video feels like it’s a short film. In this one, viewers join Lee Min-Ho for a walk on a cold fall night. We see the actor in his natural element, goofing off, driving and getting in a bit of exercise. The moments capture are quiet and rather intimate, so prepare for some butterflies in your tummy, if you’re a huge fan. It does feel as if you are right there with him.

As of now, the channel has already amassed more than 220,000 subscribers, since the channel’s launch on 30 October. Check out videos below or subscribe to his channel for more content from the dashing Korean actor.