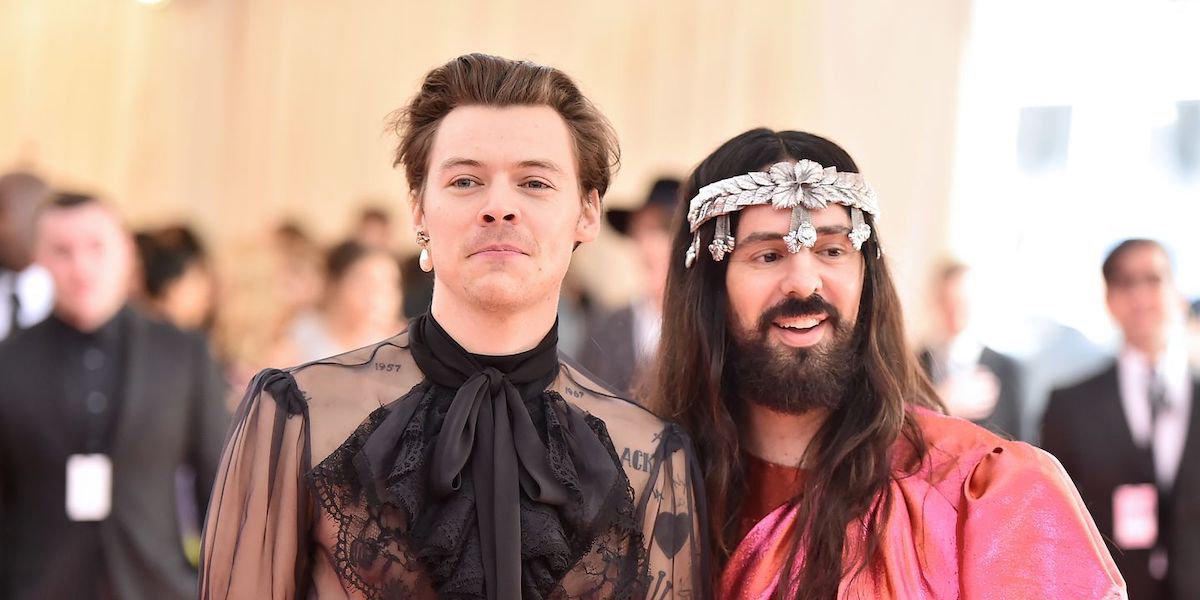 Miss festivals? Gucci does too. So as much of Europe heads into lockdown 2.0, the Italian label today announced GucciFest, a virtual fashion film festival that will be streamed on YouTube, Weibo, and the dedicated site GucciFest.com from November 16 to 22.

The main attraction will be the debut of the miniseries, Ouverture of Something That Never Ended, co-directed by filmmaker Gus Van Sant and Gucci creative director Alessandro Michele, which will be presented in seven parts.

The cinematic spectacle was shot in Rome and centers around artist and performer Silvia Calderoni as she goes about her day. Also making appearances is a VIP section-worthy crew of brand ambassadors including Harry Styles, Billie Eilish, Jeremy O. Harris, and Florence Welch. Each episode will be released daily throughout GucciFest.

Ouverture of Something That Never Ended comes after Michele’s ‘trilogy of love,’ which began with a show at Milan Fashion Week in February and concluded with the digital presentation of the Epilogue collection in July. Two months prior, Michele penned ‘Notes from the Silence,’ an open letter relaying his intention to eschew the traditional fashion calendar, permanently limiting the number of fashion shows that Gucci produces every year down to two. The collection for GucciFest is the first to follow this objective.