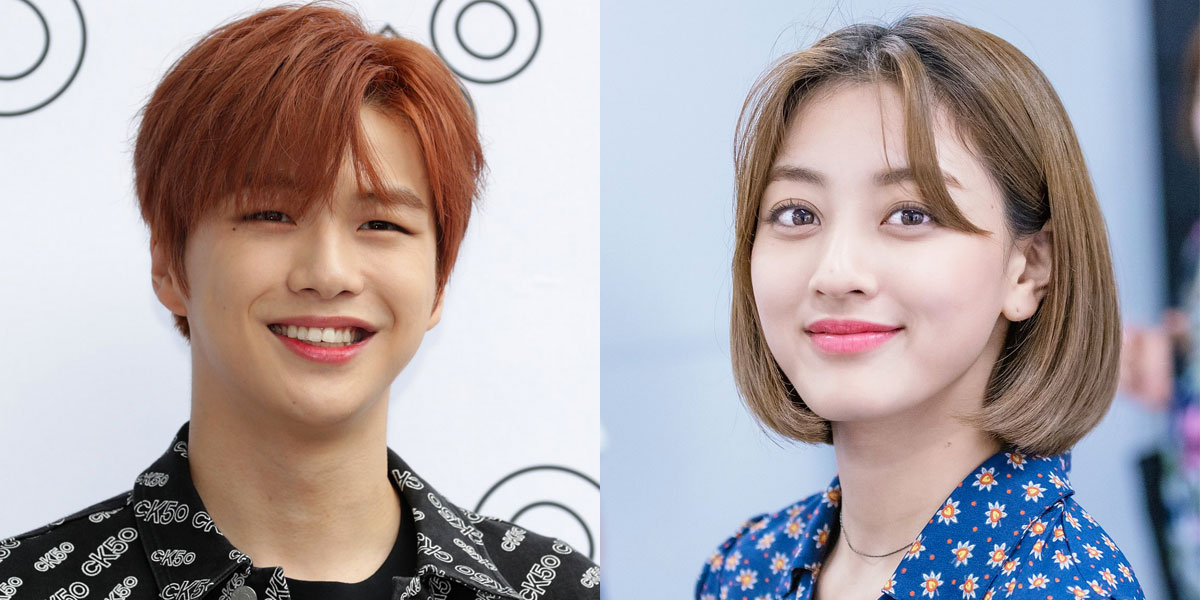 Looks like another celebrity couple has bitten the dust, this time in the K-pop realm. Today, arguably South Korea’s most notorious tabloid, Dispatch released a report stating that male solo artist, Kang Daniel and TWICE’s Jihyo has called it quits with regards to their relationship. The rumours were confirmed by Jihyo’s management agency, JYP Entertainment who said to the press, “It is true that they broke up recently.”

The report by Dispatch cited that the idol couple decided to to part ways due to their inability to meet much thanks to their packed schedules. This is not surprising as both artists are currently promoting their new music. Kang released his third EP, Magenta, under his independent label KONNECT Entertainment, of which he is the founder while Jihyo is busy promoting with her group members in TWICE. The top K-pop girl group recently released their second studio album, Eye Wide Open and have been sweeping the charts with their title track, “I Can’t Stop Me”. Hence, the couple reportedly decided to break things off in order to focus on their careers.

News of their relationship broke in August of last year thanks to, you guessed it, Dispatch. Most notably, the couple decided to just go public with the dating news rather than deny it, causing quite a controversy as they are one of the biggest K-pop acts right now, with legions of fans. In K-pop, idols are discouraged from dating as they are supposed to remain “available” for their fans and dating scandals can cast a shadow on even the most influential idol. Most idols are forced to date in secret for as long as their career is thriving. While news of the two dating did cause some initial backlash, a good number of fans, especially the international ones, have also supported the union.

Even though the couple has decided to part ways on their own terms, the silver lining is that they did it on their own terms and not because of external pressures, be it from fans or their management. We wish the two stars all the best!

Your First Look At Kang Daniel’s Collaboration With Puma Korea