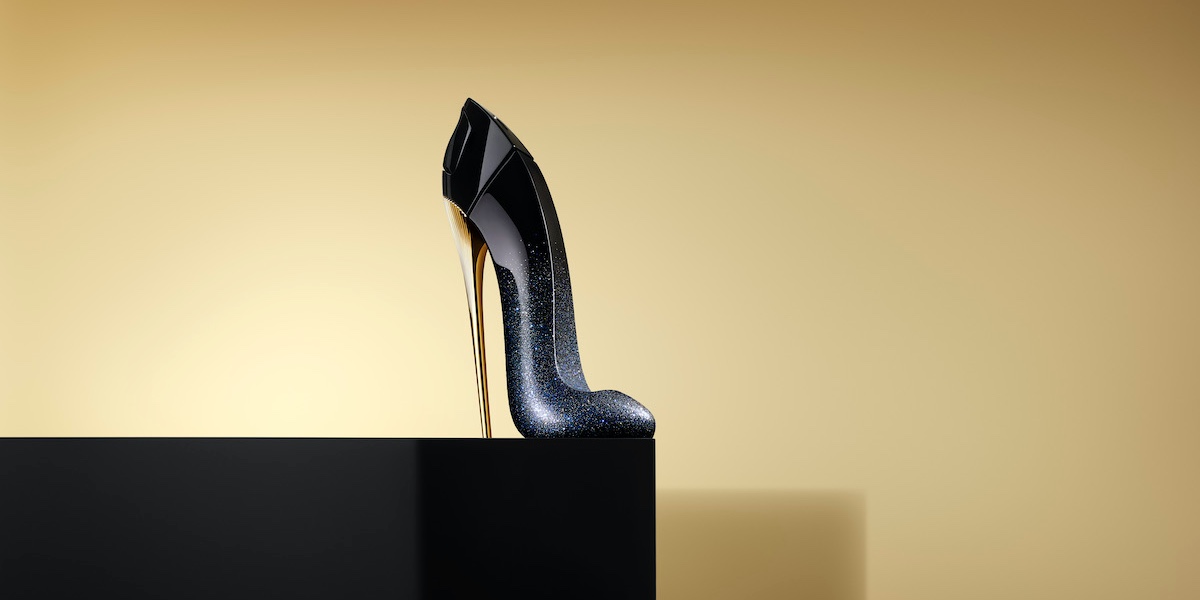 It wasn’t made clear if Selina Kyle, during her transformation into the sultry Catwoman (played by Michelle Pfeiffer) in the 1992 film Batman Returns, spritzed on a fragrance—but if she had to pick a favourite in the 21st century, Carolina Herrera’s Good Girl scent would probably make for a strong contender.

Historically, Carolina Herrera, the Venezuelan fashion designer behind the eponymous label, loved to put on her heels and head out dancing, frequently at the Studio 54 nightclub in New York. It gave her a sense of freedom and that thrill of liberation was what inspired the perfume bottles in the Good Girl range. The stiletto, in its sensuousness, is freed from its reality as a shoe and is reimagined as an objet d’art; an opulent decorative statement intimately tied in with fragrance as well as the art of dressing up.

In this wider symbolic context, high heels also recall a bygone era of feminine glamour while remaining anchored in contemporary ideals of womanhood. The scent — from its form to its fragrance — is entrenched in meaning, and in playing with opposite ideals of a “good” and “bad” girl, Herrera harnesses the possibilities of independence, extravagance and indulgence, breaking free of society’s rigid expectations of subservient femininity. It’s a catchphrase, a fearless expression of womanhood if you may, that’s created to linger, much like the heady, seductive olfactory overtone of the Good Girl fragrances themselves.

The line-up welcomes a new femme fatale scent this year — the Good Girl Supreme. Concocted by British nose Louise Turner, the fragrance offers us a deeper, more mysterious allure than the original, featuring a more amplified Egyptian jasmine note, a sparkle of red fruit and the roasted aroma of tonka beans. Supreme, in all of its glitzy, glittery fantasy, makes for Good Girl’s most seductive evolution yet.

This Local Beauty Brand Is Obsessed With Freshness In Skincare