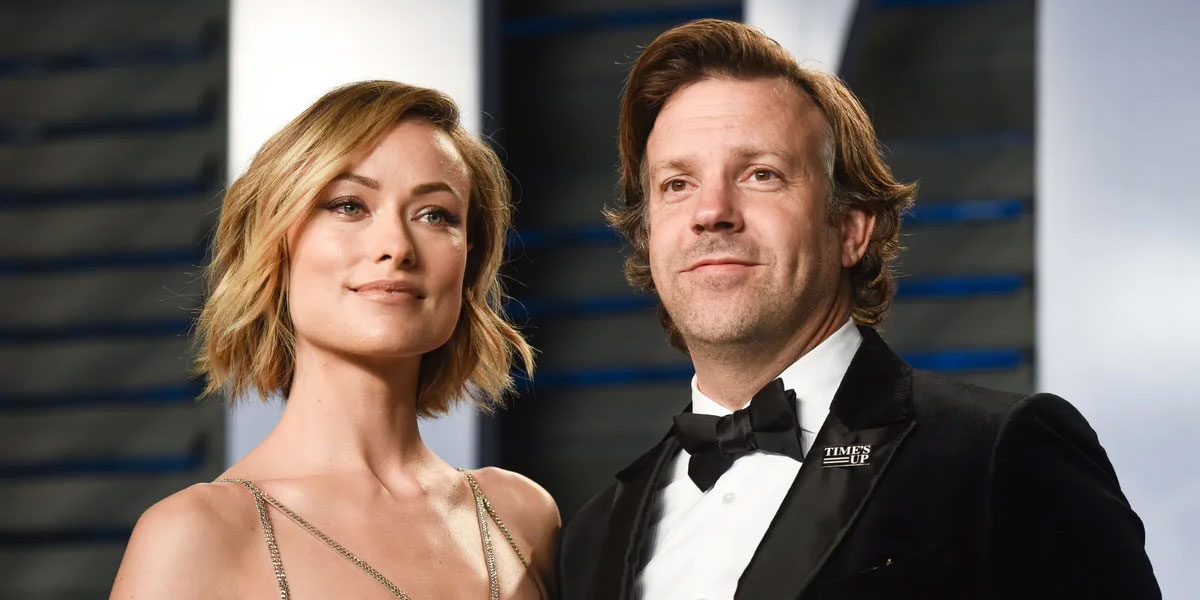 Jason Sudeikis and Olivia Wilde split earlier this year, a source confirmed to People this week. The couple, who were together for nine years and engaged for more than seven, share a son Otis, 6, and a daughter, Daisy, 4. They had their reasons, of course, for wanting to end their romantic relationship. The source said that the “beginning of the end” was when the couple moved out of their Brooklyn home and moved to Los Angeles at the end of last year.

“There was absolutely no drama or scandal, they just didn’t work as a couple anymore,” a source told Entertainment Tonight. “If you’re looking for a juicy story, there just isn’t one.” The source went on: “Of course their kids are their number one priority and at the forefront of any decision they make…They adore each other and have nothing but the utmost respect for one another. They will continue to be each other’s biggest supporters, especially when it comes to parenting their children and their careers. They see each other all the time still.”

Last year, Wilde made her directorial debut in the film Booksmart, starring Beanie Feldstein and Kaitlyn Dever. Sudeikis, who also had a role as a laid-back principal/Lyft driver, was apparently a shoe-in for the part.

“His entire relationship with me has been one long audition for Booksmart, and he nailed it,” Wilde told ET in an interview around the film’s release.

She is currently working on a project called Don’t Worry Darling.