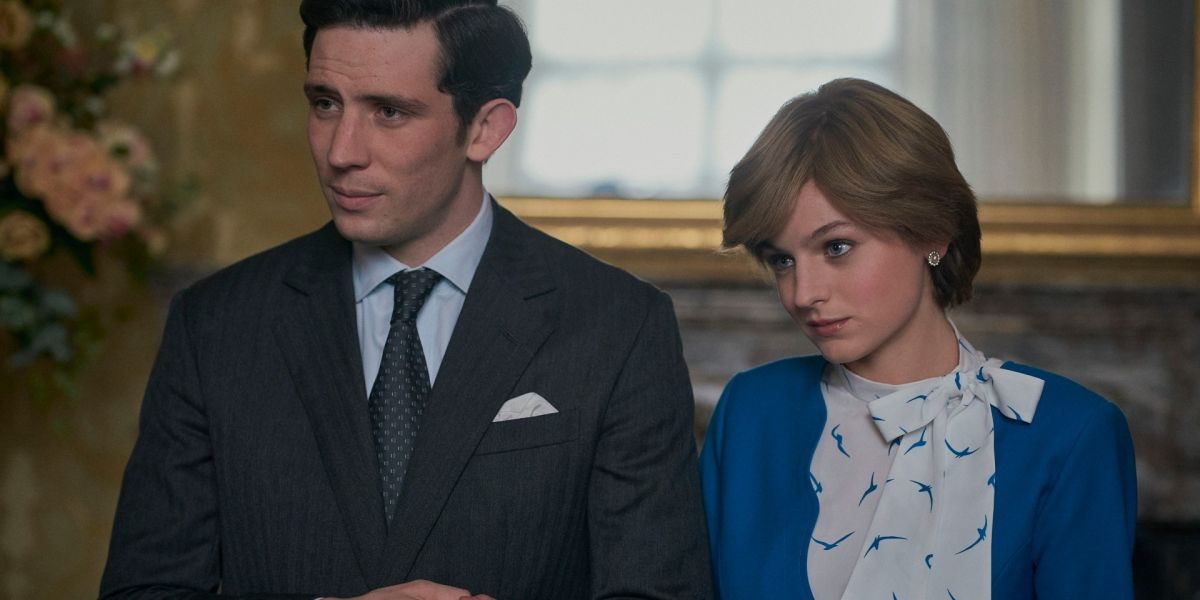 The Crown‘s Emma Corrin has revealed that she was hospitalised during filming for the recent series of the hit Netflix show, saying that one particular scene caused her oxygen levels to drop so low that doctors were forced to hold her in hospital.

Corrin, who plays Diana, Princess of Wales, on the hugely successful show, spoke about the challenges of filming the long-awaited fourth season which premiered on Netflix over the weekend. In an interview with Glamour she explained that two months of filming in Spain caused her to fall ill. She and co-star Josh O’Connor, who plays Prince Charles, were filming scenes recreating Charles and Diana’s tour of Australia in 1983, and one particular scene left her hospitalised.

“I’m asthmatic and had been ill for a while with a cough. I had to film a scene in a freezing-cold swimming pool. It was the hardest scene to film because I was genuinely keeping myself alive treading water,” she said. “We were meant to be flying back that night to the UK and went past a hospital to get antibiotics.”

But when she arrived, there was a change of plan. “The doctors gave me an oxygen test and said, ‘We can’t let you go because your oxygen levels are so low,’ so I was hospitalised.”

She added that staff in the hospital were keen to help ensure she wasn’t recognised: “The nurses figured out what I was filming and said, ‘Would you like us to put a cardboard box over your head so no one recognises you?'”

The Crown Season 5: Everything We Know About The Final Season

The IPhone 12 Mini And IPhone 12 Max Pro Are Here And Are They Worth It?