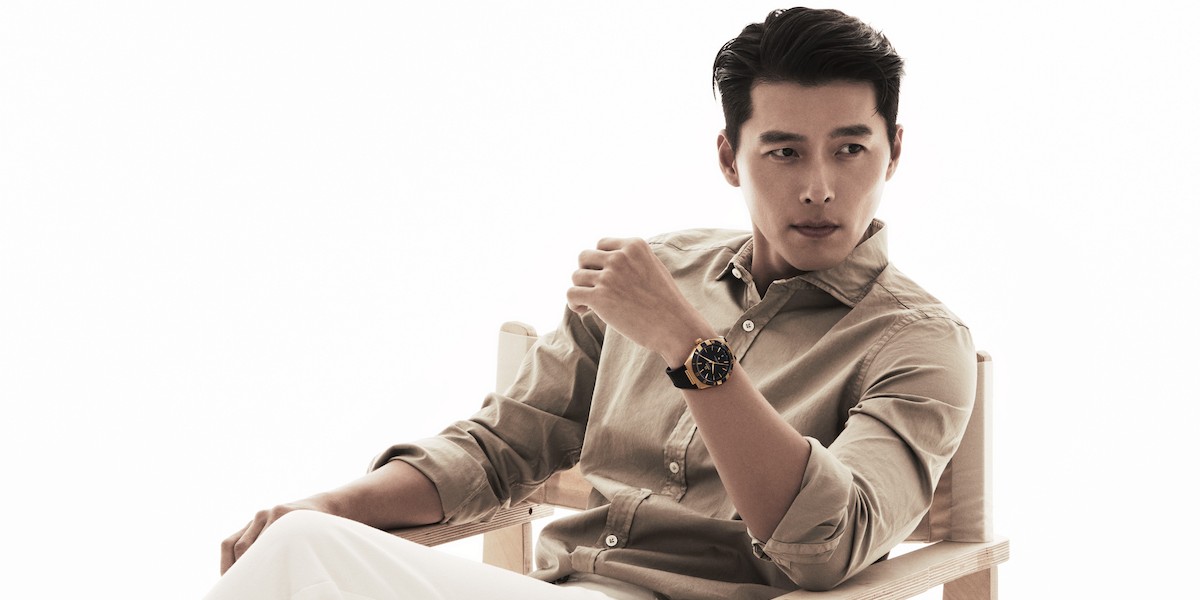 Hyun Bin first gained recognition for his role in the romantic comedy My Name is Kim Sam-soon in 2005, then subsequently acted in other hit dramas like Secret Garden and Memories of the Alhambra. More recently, you might have seen him in Crash Landing on You, the widely popular drama where he played as a North Korean soldier, Captain Ri Jeong Hyuk and propelled him to greater heights of stardom. Apart from TV dramas, Hyun Bin has also starred in major box office hits such as, The Swindlers, The Negotiation and Rampant.

With such an immensely iconic portfolio, Hyun Bin’s performances in various productions saw him winning a multitude of prestigious awards and including the Grand Prize for TV at the 47th Baeksang Arts Awards.

Omega’s CEO, Raynald Aeschlimann, spoke of the actor’s new appointment stating, “Hyun Bin shows a great skill for his character performances, always delivered with confidence and quality. We truly admire the excellence and attention-to-detail he brings to his work, which are values we also share at Omega. Furthermore, he is a man of impeccable style and we’re looking forward to bringing him together with our most illustrious timepieces.”

With regards to his official partnership with the brand, the people’s oppa had this to say, “Omega’s pioneering spirit and quest for innovation has endured throughout the times, and has created many “first steps” in history. Hopefully, as an ambassador, I can deliver Omega’s philosophy and message, and we can create some special new footprints together.”