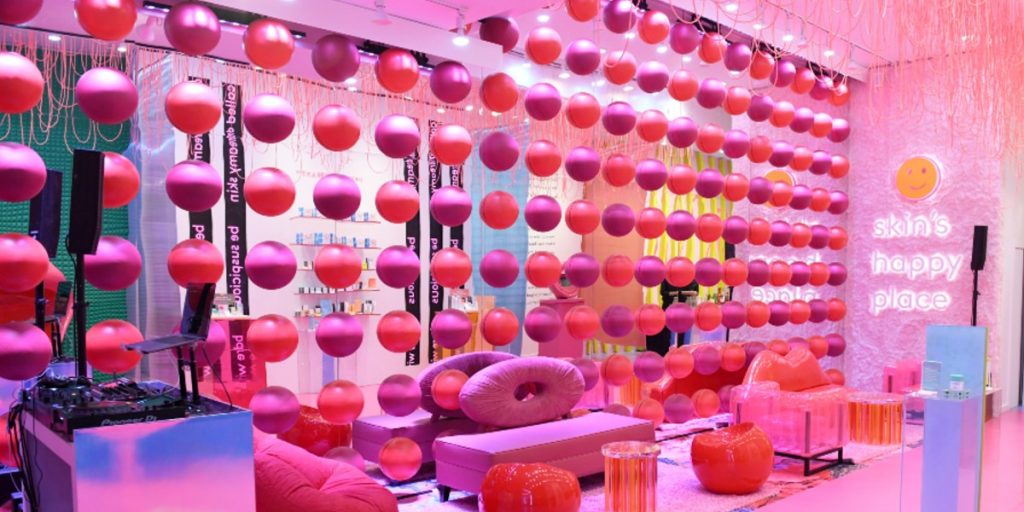 If you’re a Drunk Elephant fan and happen to be in New York in the week ahead, you’re in for a treat.

This comes as the brand’s third-ever pop-up store—the first was held in London in October 2018, followed by another in Singapore’s Sephora ION Orchard outlet when the brand launched locally in November 2018.

On Monday, 10th June, the founder Tiffany Masterson kicked off the pop-up store with a private launch party with global media friends and key beauty influencers. Representing Singapore were ELLE Singapore and the influencers, Christabel Chua (you probably know her as @bellywelljelly), and Isabel Tan (or @prettyfrowns).

The next day, the very same crowd was once again invited back to the store for an intimate panel discussion with Masterson’s personal friends in the industry, namely Leandra Medine, founder of Man Repeller, Dr. Frank Lipman, a South African-born and New York-based celebrity doctor known for his expertise in integrative medicine, Melisse Gelula, co-founder of the wellness publication, Well + Good, Jane Larkworthy, beauty editor-at-large at The Cut, and the American actress, Jenny Mollen.

On the 12th June evening, Sephora US’s VIB (or the Very Important Beauty Insiders) members were offered an exclusive walkthrough of the space. The next evening, friends and family, including the businesses in the neighbourhood were invited to tour the space. And when it came to the 14th June, the House of Drunk was officially open to the public.

In the space, fans will find a display of the entire Drunk Elephant range, including a reformulated Lala Retro Whipped Cream (S$86, currently sold out on Sephora.sg). “You’re not missing out on anything. We’ve added ceramides and it’s only gotten better,” says Tiffany Masterson in a private interview with ELLE Singapore at the House of Drunk.

Other merchandise, including T-shirts, hoodies, caps, and tote bags are available for purchase at the pop-up.

There are four days left to the House of Drunk. Here’s the schedule: 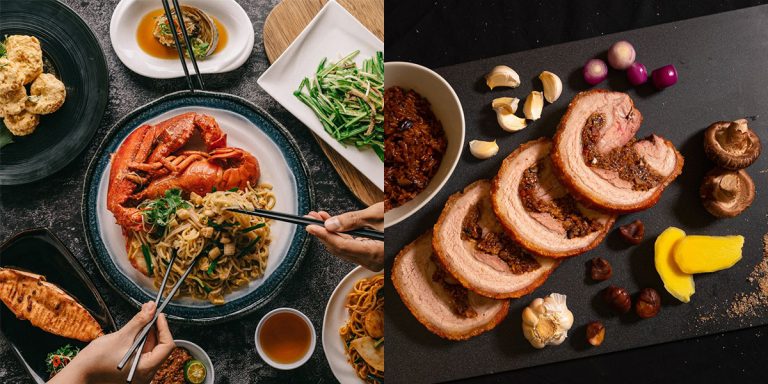 We know finding places to eat during Chinese New Year is a chore, here’s a list to save you some trouble. 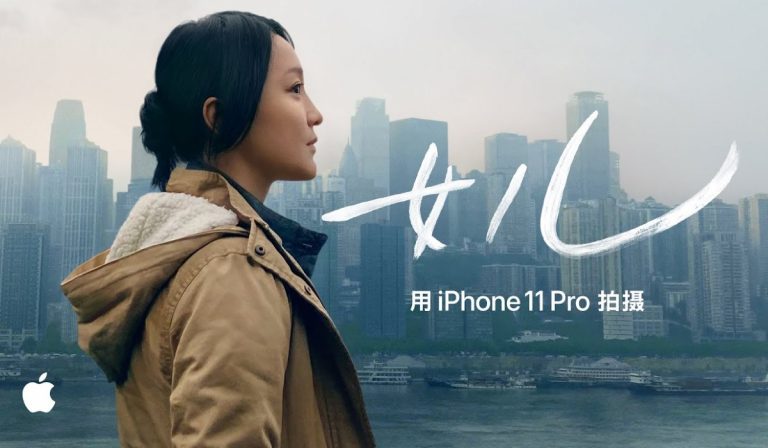 Shot on iPhone 11 Pro with cinematography by Joker’s Lawrence Sher, it was a feast for the eyes. 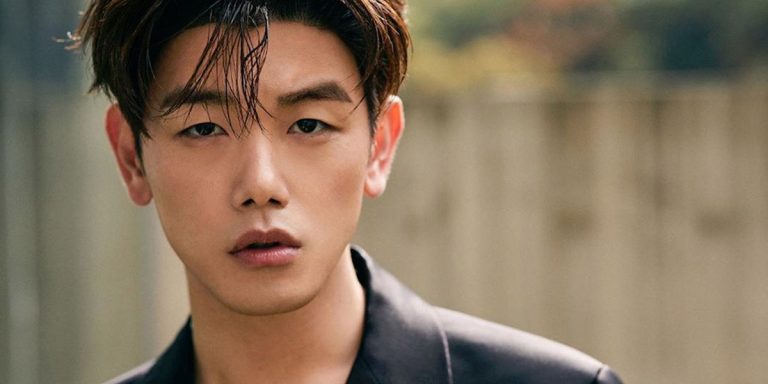 Music, Asian representation and Eric’s personal struggles that he overcame, we covered it all. 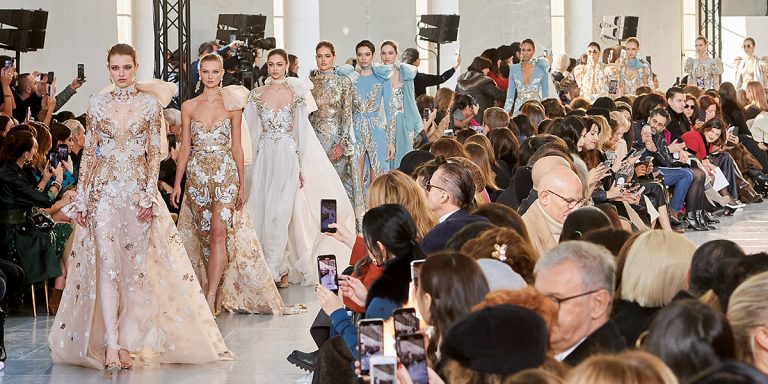 The Lebanese designer definitely did not hold back. 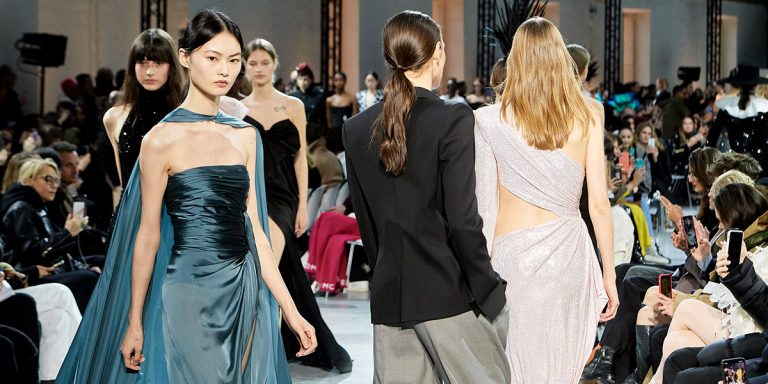 The collection is not short on time-consuming intricacies and details that still look, true to the French way, effortless. 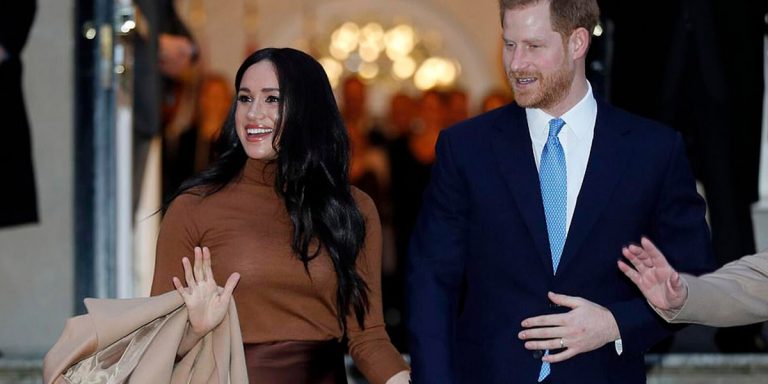 Katie O MalleyJanuary 23, 2020
Prince Harry Reportedly Vows To Put A “Stop” To ‘The Crown’ Before It Portrays Life With Meghan Markle

Duke of Sussex told a royal biographer that he wants to make sure the series’ creators don’t include him in the show’s plot.