A Guide to The ‘VSCO Girl’ Aesthetic Taking Over Your Feeds 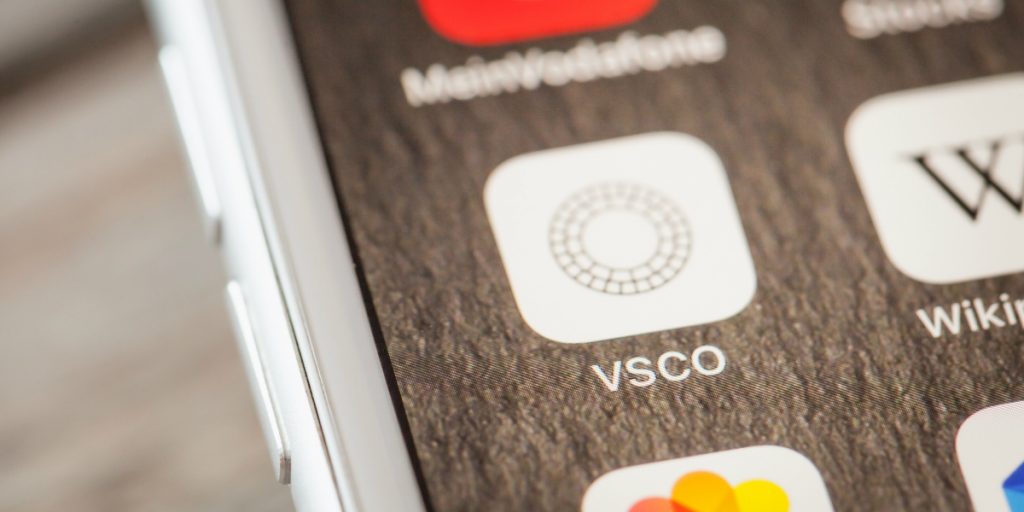 There’s Insta “baddies” with their on-fleek eyebrows, alt “e-girls,” who wear mesh shirts with Sailor Moon skirts, and, more recently, “soft girls,” twirling around in pastel sundresses to Lana Del Rey. But a new tween-girl Internet lifestyle subculture has entered the lexicon—and she comes with a metal straw in tow.

She’s a Gen-Zer with soft-wave hair pulled back in a pink scrunchie. Her tube top is from Brandy Melville and her cut-off denim shorts are Urban Outfitters. She pairs the laid-back look with Birkenstocks or white Vans. Her car is a Jeep, which she drives to the beach to watch sunsets with friends. She captures the moment on her polaroid camera.

Inside her Kanken backpack you’ll find a Hydro Flask water bottle and a metal straw, because she’s environmentally conscious. Her wrists are hidden beneath layered Pura Vida bracelets. On her neck? That’s a puka shell necklace.

She’s eco-friendly, with an objectively mid-2000s surfer girl meets Marissa Cooper California cool vibe. The bubbly new aesthetic—accurately defined by Urban Dictionary as “the tumblr girls of 2019″—is taking over every corner of the Internet. On TikTok, #vscogirl videos have been viewed over 405 million times and on Instagram over 1 million posts are tagged #vscogirl.

The term VSCO (pronounced “visco”) comes from the app VSCO, a photo editing and sharing tool famous for its flattering filters. Influencers use it to create consistency in their photo content. Essentially, a VSCO girl is someone whose look matches up with the curated filters found in the app, which boasts a user base primarily under the age of 25. “We love seeing teens come together to express who they are and how they see the world. Whether you own a scrunchie or not, all are welcome to VSCO and we will continue to provide a safe space where you can share your diverse experiences and points of view,” VSCO’s vice president of communications Julie Inouye tells ELLE.com.

The new lifestyle trend has spawned hundreds of tutorial videos, both on YouTubeand TikTok.

It’s also led to the creation of an endless amount of memes.

Including this particularly good one of Shawn Mendes as a VSCO girl.

The chilled-out look, which took off this summer, was popularised in part by influencers like Emma Chamberlain, who was dubbed “the most important YouTuber today,” by The Atlantic‘s Taylor Lorenz. In a video from July, Chamberlain goes shopping for VSCO girl clothes at both Brandy Melville and Urban Outfitters.

Despite the environmentally conscious aspect of VSCO girls—many of them advocate for the use of metal straws to “save the turtles”—it has quickly become a target for mockery online.

And, as Buzzfeed news reporter Lauren Strapagiel points out, “VSCO girls are, by and large, white, thin, and have enough money to buy the various high-end items the trend includes.”

“Normally when you’re talking about a VSCO girl, it is predominantly people who are white and very skinny and they own all these big name brands. So typically it’s associated with being rich,” one VSCO girl told Strapagiel. “But I don’t think it should be like that.” 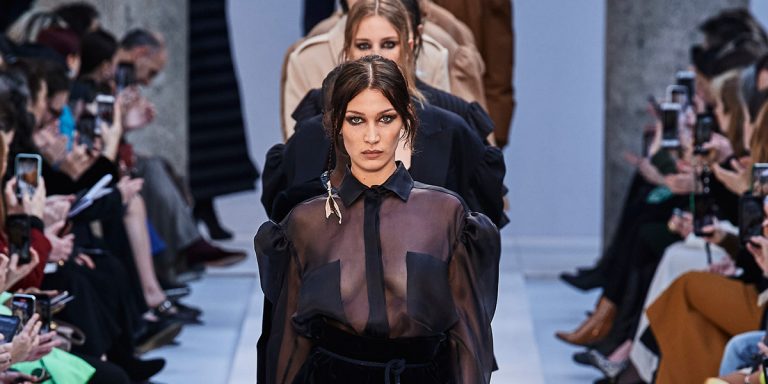 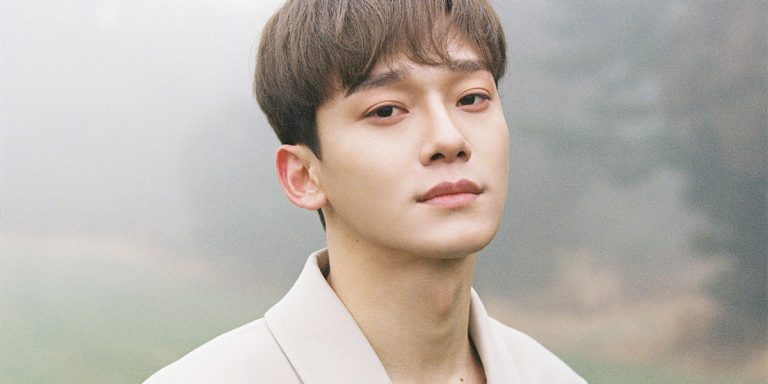 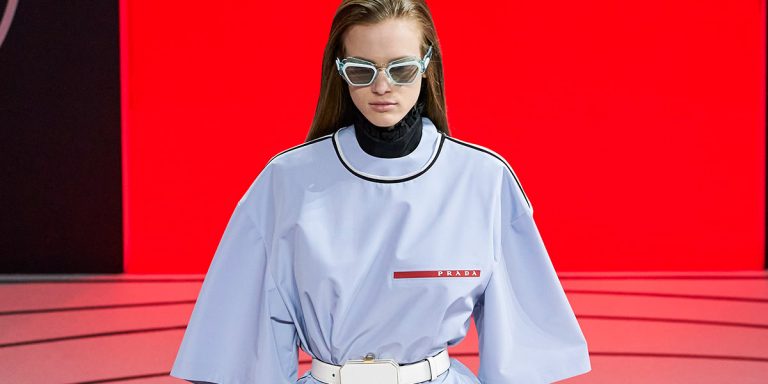 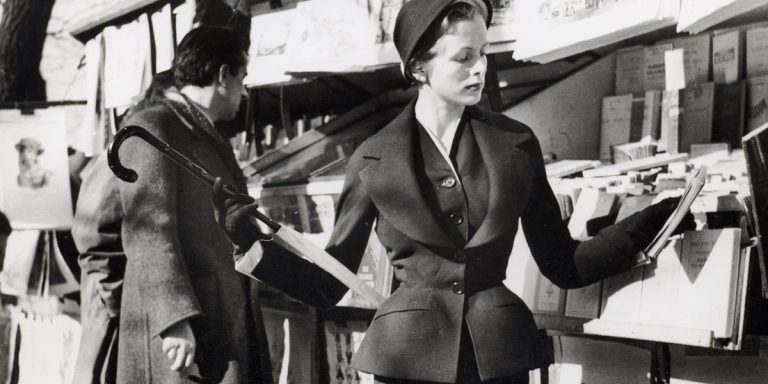 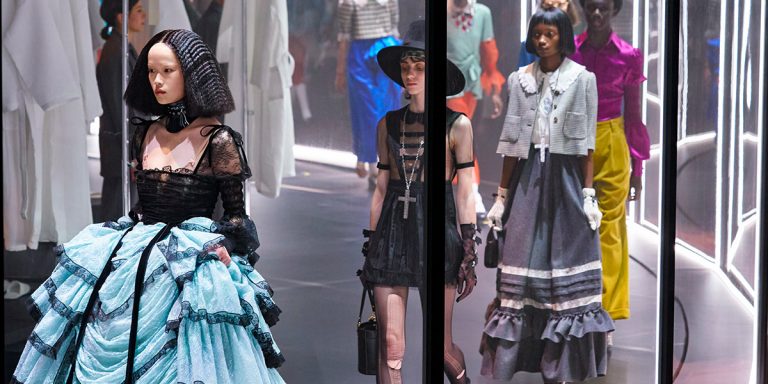